Windows 11 will be manually installable on any PC
Advertisement 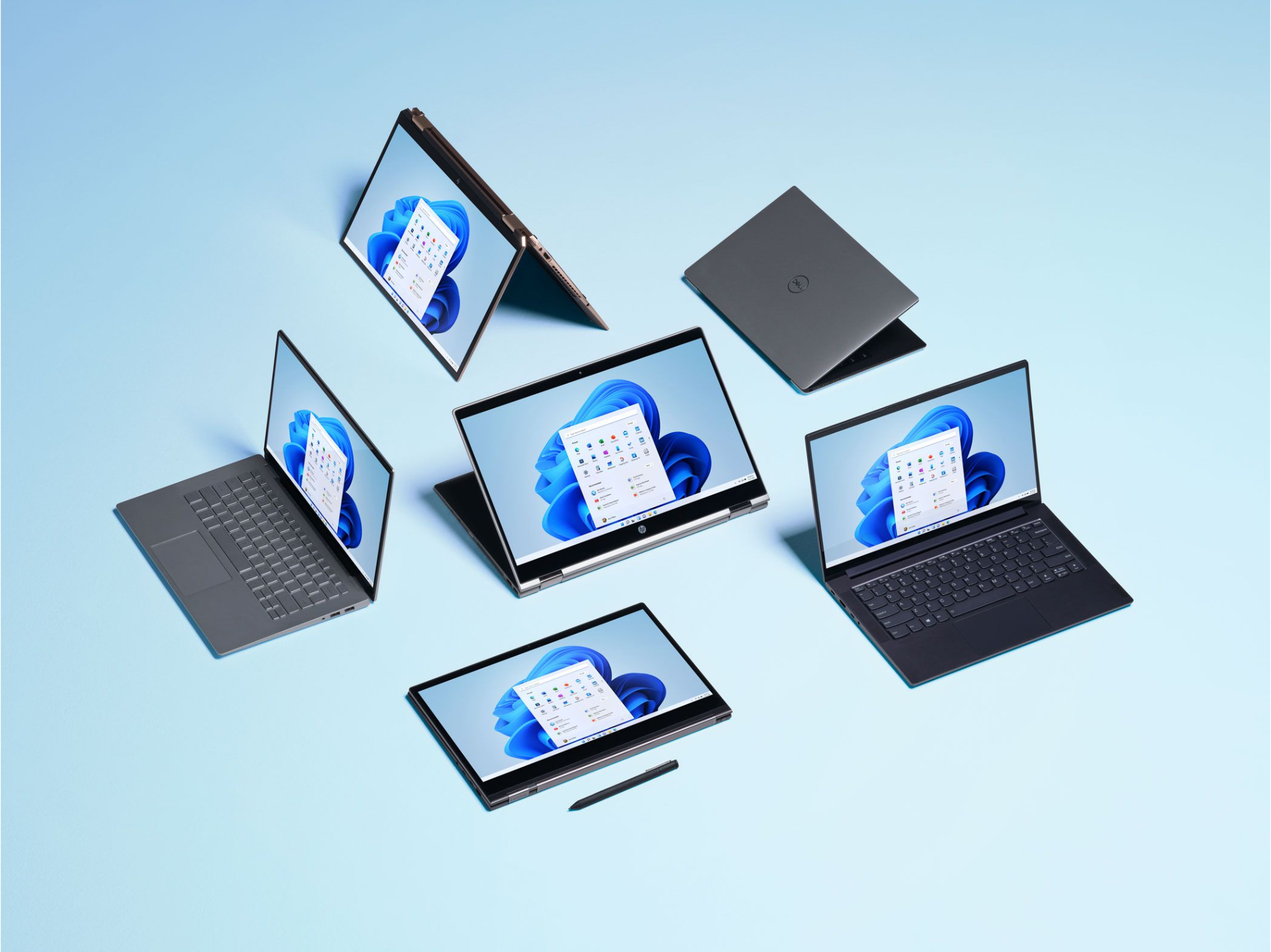 Microsoft tried walking a fine line of making Windows 11 available to as many PCs as possible and the desire by itself and partners to sell new PCs on the back of Windows 11’s release. Microsoft itself is responsible for the outrage that was directed at it. When Microsoft launched Windows 10, Microsoft messaging around the new OS was “Windows-as-a-service.” The beauty of this mantra was that Windows devices could be updated to new versions nearly in perpetuity. So far that mantra held fast for Windows 10, but Windows 11 is another beast entirely.

In a blog post today, Microsoft updated the Windows 11 minimum system requirements and PC Health Check app to include older processors and the ability to manually install Windows 11 on any PC with an iso image.

Microsoft made a small number of additions to the compatible processor list (below), otherwise Microsoft will maintain the minimum system requirements as originally set, like 4GB of memory, 64GB of storage, UEFI secure boot, graphics requirements and TPM 2.0.

Microsoft did identify a set of PC models that meet the principles while running on Intel 7th Gen processors that Microsoft did not originally include in our minimum system requirements. Based on those findings, Microsoft has expanded the list of compatible 64-bit processors to include the following:

After carefully analyzing the first generation of AMD Zen processors in partnership with AMD, Microsoft concluded that there are no additions to the supported CPU list. We will be updating the PC Health Check app to identify the correct systems with the newly added Intel CPUs in the coming weeks before the tool is released for general availability. Additionally, we will have more to share on the tools and reports IT Pros can use to understand their organization’s hardware eligibility at scale as we get closer to Windows 11 general availability later this year.

Today, Microsoft is releasing an updated preview version of the PC Health Check app to Windows Insiders. This updated version expands the eligibility check functionality with more complete and improved messaging on eligibility and links to relevant support articles that include potential remediation steps – the screenshot above illustrates this.

Sign up & never miss out on the latest news
Related Topics:Windows 11Windows 11 on ARM