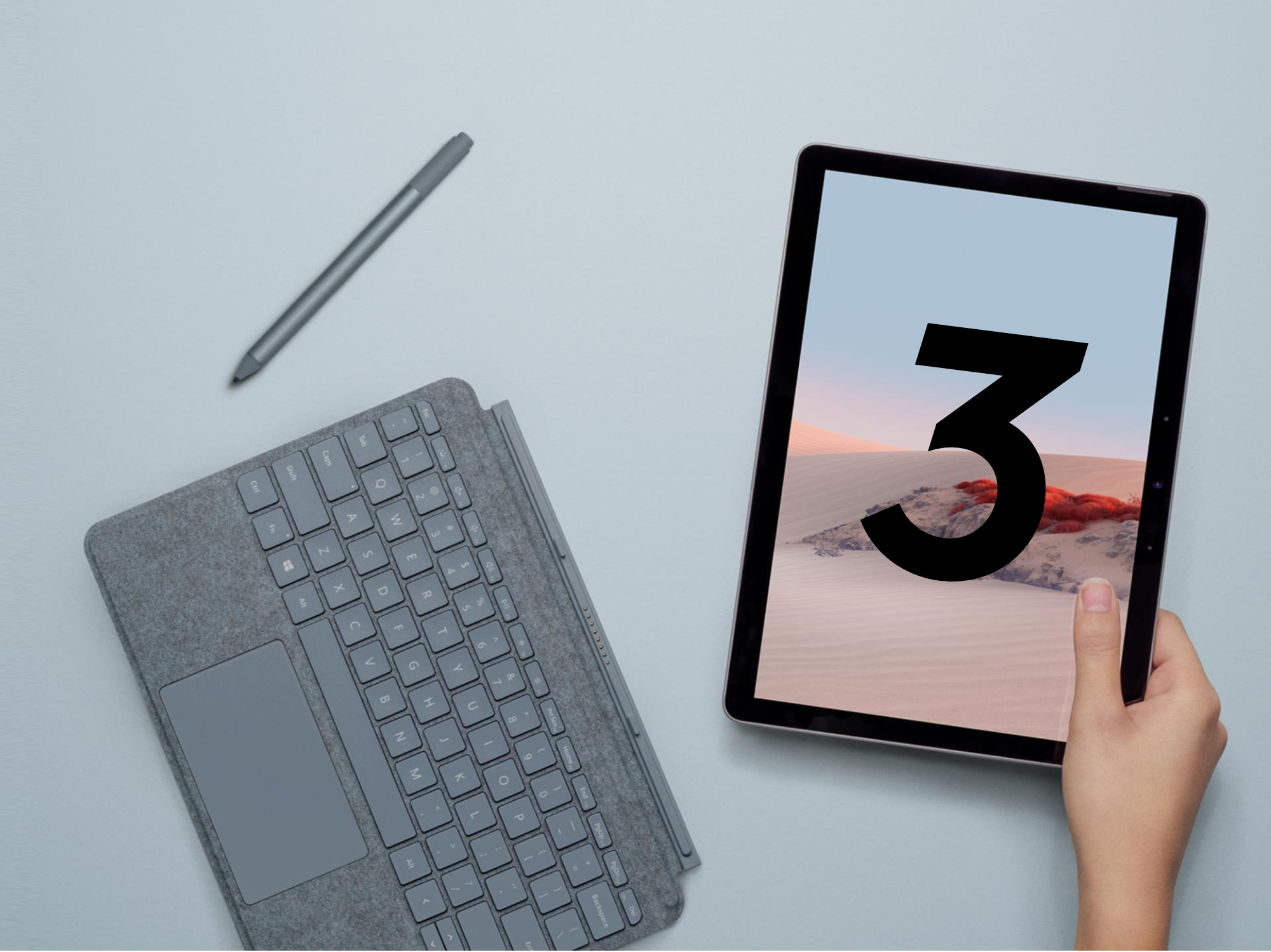 The high-end model features a quad-core Intel Core i3-10100Y that runs at 1.3-3.9GHz. What all this amounts to is a significant performance jump for the Surface Go 3. WinFuture also alleges that “Redmonders” or also known as Microsoft employees are testing an AMD-powered Surface Go 3 variant. Other rumors point to a Snapdragon 7c-powered Surface Go X making an appearance. We won’t have long to wait now that benchmarks are popping up online, that is a typical hallmark of an impending release.

Sign up & never miss out on the latest news
Related Topics:MicrosoftSurfaceSurface Go 3