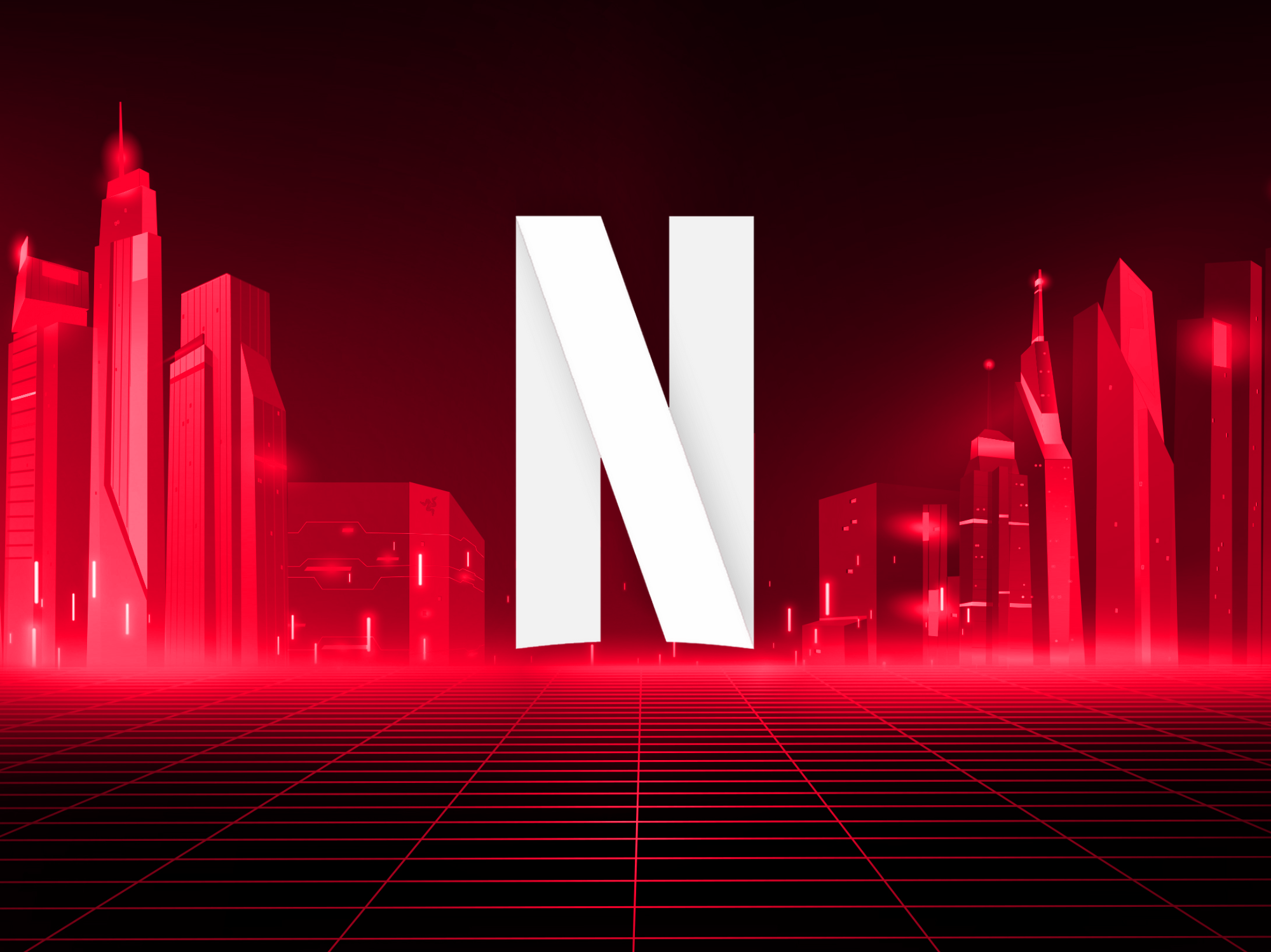 “Today members in Poland can try Netflix mobile gaming on Android with two games, Stranger Things: 1984 and Stranger Things 3,” the company announced on its Netflix Geeked twitter account. “It’s very, very early days and we’ve got a lot of work to do in the months ahead, but this is the first step.”

Translated from Polish – Here’s what you can be sure:

What isn’t entirely clear is how Netflix plans to launch this on iOS. Netflix will not be able to launch a gaming app on iOS nor will it be able to add them into their existing mobile app due to Apple’s restrictions with in-app purchases and Apple will not let competing app/games stores on iOS. The only two avenues would be to release individual games that can be accessed with a Netflix subscription or launch their own cloud gaming service.

One option being discussed is a subscription model similar to Apple Arcade where you subscribe to play a “bundle of games.” Netflix’s official statement is, “Our members value the variety and quality of our content. It’s why we’ve continually expanded our offering – from series to documentaries, film, local language originals and reality TV. Members also enjoy engaging more directly with stories they love – through interactive shows like Bandersnatch and You v. Wild, or games based on Stranger Things, La Casa de Papel and To All the Boys. So, we’re excited to do more with interactive entertainment.”

Today’s news is Netflix’s first step into testing a potential gaming service on at least Android. How Netflix will create a similar experience on iOS remains to be seen.