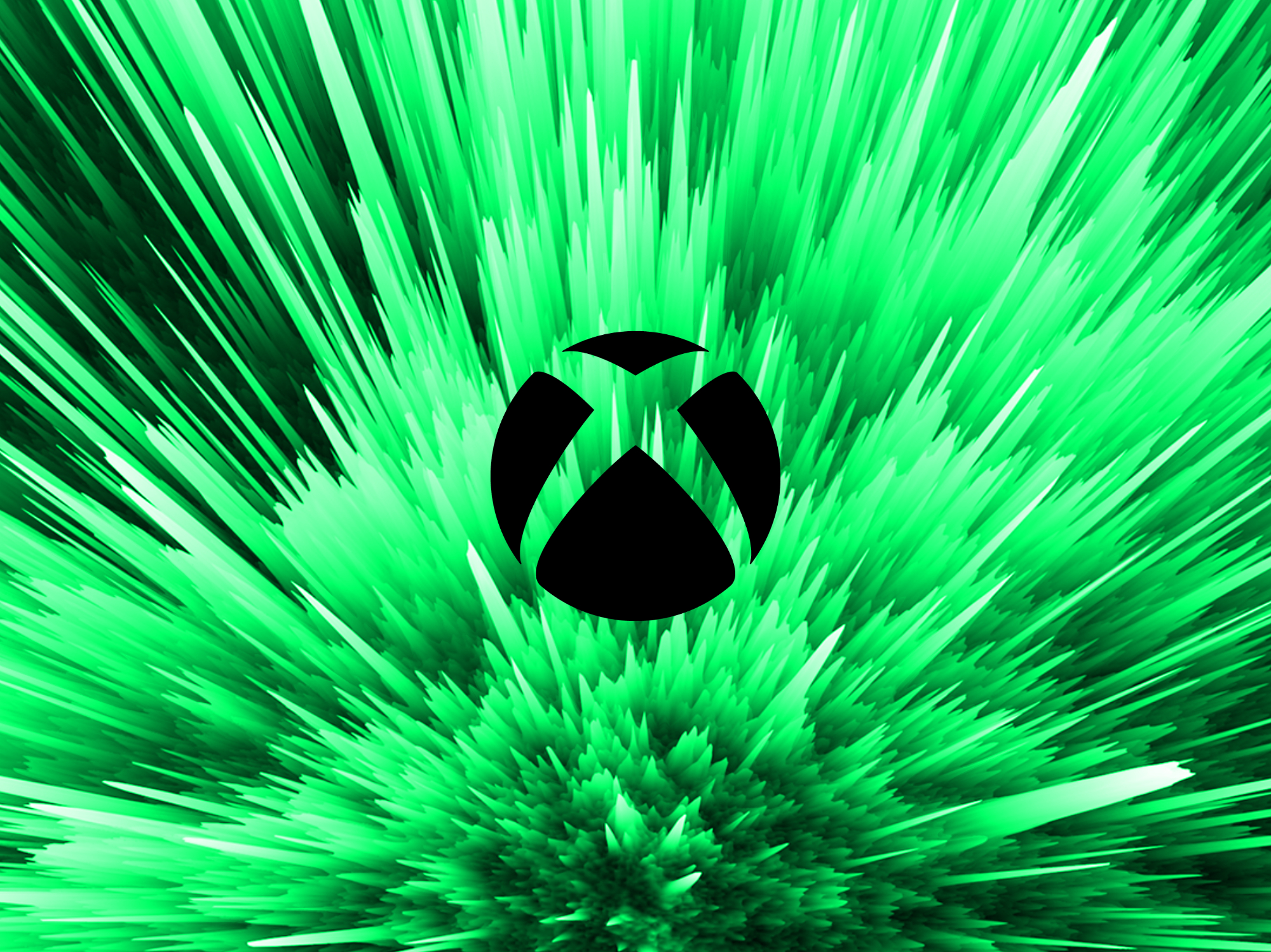 Xbox is an ever-growing platform that encompasses not only consoles, but also PCs and now Cloud Gaming.

Ahead of the November 9 release of Forza Horizon 5, Playground Games shared the first eight minutes of pure, unadulterated Forza Horizon 5 gameplay featuring cargo planes, an active volcano, a race to the festival under beautiful Mexican skies, and more. The team also showcased Forza Horizon 5’s just-announced cover cars that will let you explore Mexico’s streets and vast terrain: the Mercedes-AMG ONE and the 2021 Ford Bronco Badlands.

Lastly, Playground Games announced the Forza Horizon 5 Limited Edition Xbox Wireless Controller, inspired by the powder fireworks that go off throughout the day at the in-game Horizon Festival. For more information on all these announcements, read the in-depth post here.

The Age of Empires team revealed an exciting storytelling element from the upcoming Age of Empires IV, called Hands on History. This series of twenty-eight unlockable videos was filmed on location with experts around the world and give players a deeper look into the way people lived, fought and ruled in the past. Fans got an exclusive first look at one of the videos today, highlighting everyone’s favorite medieval weapon – the trebuchet! For more information on today’s news, visit the dedicated Wire post here.

We revealed we’re bringing cloud gaming to Xbox Series X|S and Xbox One this holiday, enabling Xbox Game Pass Ultimate members to play 100+ games right from the cloud and discover new games with the click of a button. It’s a way for console gamers to play some of their favorite games as quickly as possible, jump into games with friends more easily, and try out Xbox Game Pass titles before installing them. For more details, read our dedicated Xbox Wire post.

During the show, Sea of Thieves surprised players with a stunning ship set designed in collaboration with the team over at Gearbox Software. Pirates will be able to earn the full Mayhem ship set by taking part in the Making Mayhem event, live from now until September 7! Head to the Sea of Thieves website for a full list of chaotic challenges you can tackle to unlock this eye-catching crossover livery

Trumbull Valley: where it all began. The original map of the first State of Decay game is coming to State of Decay 2: Juggernaut Edition as a fully remastered, open-world playable map on Wednesday, September 1, in the Homecoming update. In this new version of the iconic map, players will learn about the latest developments in this area, discovering new characters and storylines and resolving long-running plot threads. Players can also look forward to six new bases, as well as unique weapons and outfits that can only be found in Trumbull Valley. New missions and new achievements await those who choose to settle on this new map. Find out more in our State of Decay 2 post here.

Rangers Can Take on One Final Mission in Wasteland 3: Cult of the Holy Detonation

Techland Dives Deeper into Parkour and Combat in Dying Light 2

In the zombie-filled world of Dying Light 2, your survival is all about being creative. Today, the developers at Techland gave fans a closer look at the game’s rich weapon modification system, which allows players the freedom to exercise a certain style of play or react to specific situations as they see fit. They also shared more about how they’re taking exploration to the next level with a new set of parkour skills and gear. From the new paraglider to a grappling hook, you’ll be able to traverse the environment with relative ease, sometimes hundreds of meters above the street level. For all of the details, read our Dying Light 2 blog post on Xbox Wire.

Prepare to sit comfortably in your throne room as you command the fate of empires on your large screen television when Crusader Kings III conquers Xbox Series X|S later this year. Paradox Interactive’s grand strategy game lets you rule how you want. Power hungry strategy lovers on console can now experience the thrill of shaping or re-shaping history by guiding their dynasty of living and breathing characters with an adaptation specifically modified for the strengths of the next-gen console environment. Read more on Crusader Kings III here.

Humble Games announced that their lineup of indie games will be launching for Xbox One and Xbox Series X|S on day one and available with Xbox Game Pass. Gamers across the globe will be able to enjoy the unique stories and experiences being crafted by creative developers from around the world that are partnered with Humble Games. Here’s a quick look at some of Humble Games indie lineup that’ll be heading to Xbox.

The Gunk is the first 3D project from the team that brought you the SteamWorld series, crafting a more cinematic and immersive experience than anything they’ve done before, with a story-driven sci-fi exploration game. With Smart Delivery support, you’ll be able to experience the best version available for your console. On Xbox One, you can expect a stable 30fps experience that offers the beautiful art design and graphical flourishes that you have seen in today’s trailer. If you’re playing on Xbox Series X|S, everything will be dialed up with a smooth 60fps gameplay experience at up to 4K resolution. Learn more about this upcoming ID@Xbox title here.