Halo Infinite Spotlight | Why the bots behave like real players 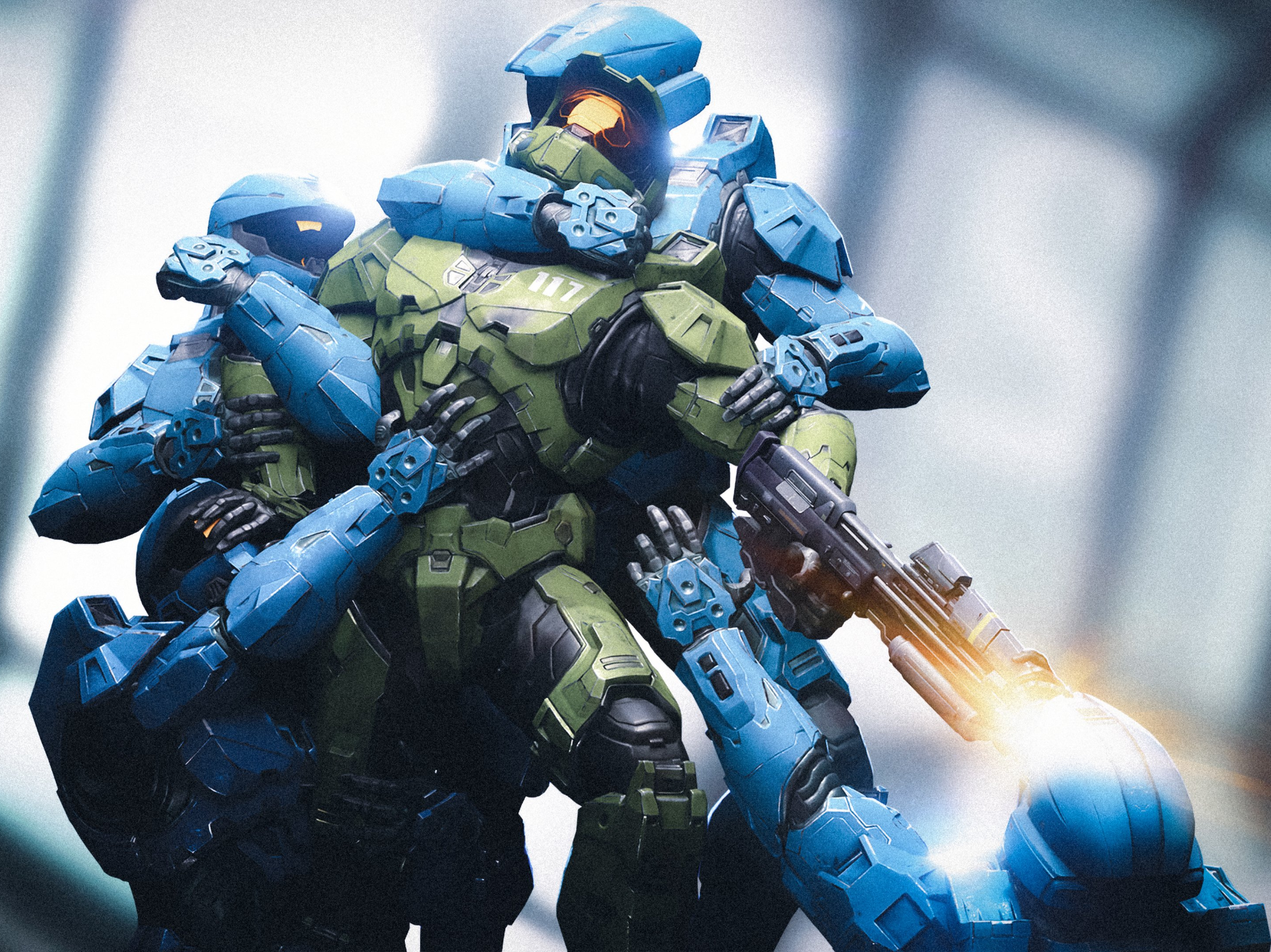 Halo Infinite recently ran its first technical preview where players battle against bots that progressively got harder, so much so that many players went from hero to zero when fighting against Spartan bots. Apparently 343 Industries went all out when programing the bots. They used tactics from flanking players to teaming up with other Bots to shoot players down with pinpoint accuracy, they even took weapons from players lifeless bodies. However, the only thing the bots will not do is the infamous “Tea bagging” move. So, you won’t have to worry about them dunking on you after they merciless kill you. Don’t underestimate them though, you’re still going to end up getting your butt kicked.

But how is it that these bots are so good? How are they able to match the best real players when bots in the past where always slow and very obviously bots? 343 industries saw that and so this time around they decided to use real players and copy their movement. These bots are good but there not unbeatable in the first four days players had killed 1.2 million Bots. 343 then raised their difficulty to ODST level and by the end of the week 7million bots had been killed

Bots will start having random generated names as well. No more Bot 1 and Bot 2 they will have names based off of actual players gamer tags, example being stuff like Godfather or Forge Lord or even something like Hobbs so if they didn’t feel human enough while fighting, now you can call them out by name, making it personal. Main image credits @Tarquin and @TopsideJesus on Twitter.

Sign up & never miss out on the latest news
Related Topics:HaloHalo Infinite