Call of Duty: Vanguard brings the game back to WWII
Advertisement 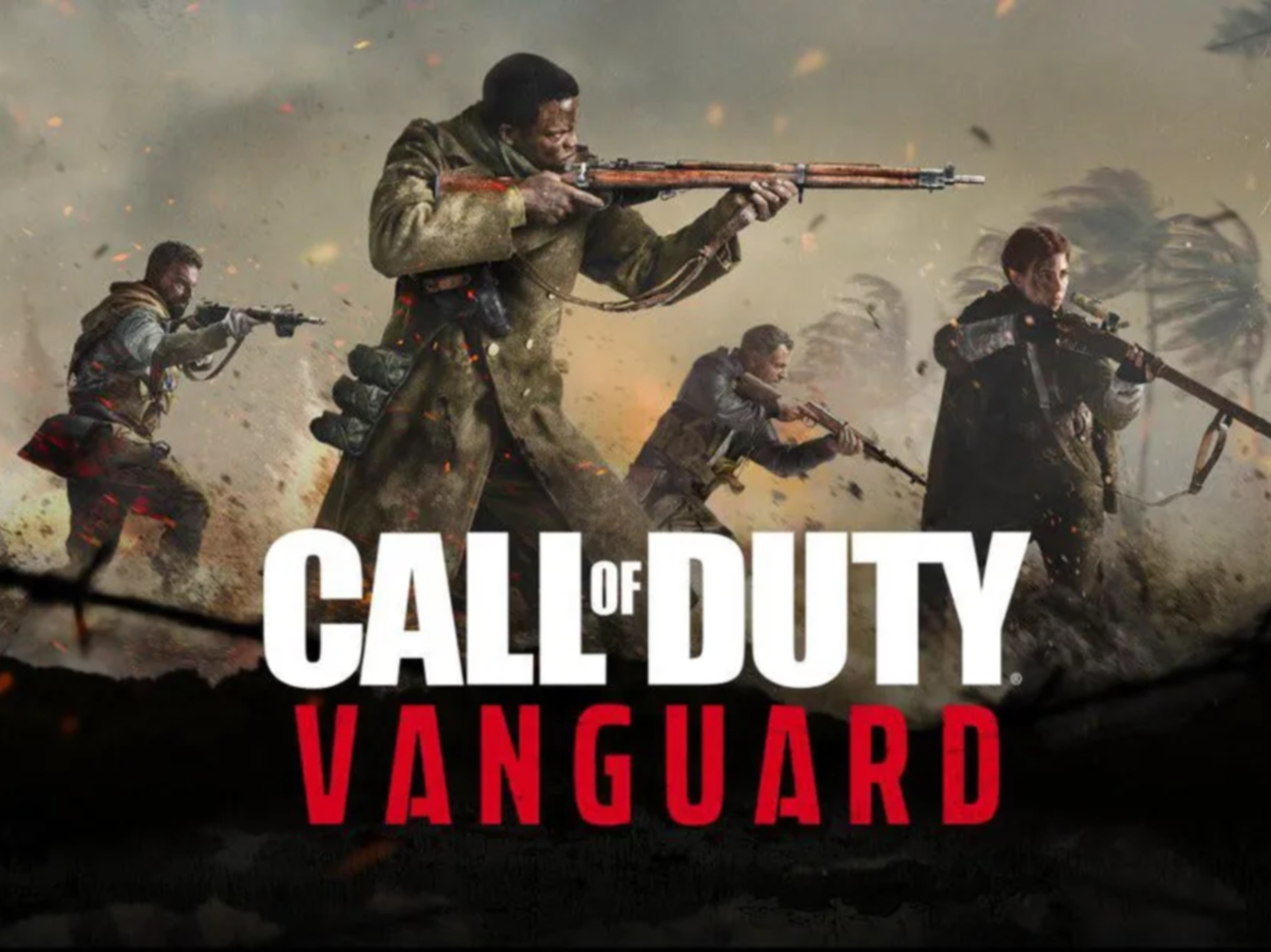 Get ready for more of that good old fashion boots on the ground combat as the next Activision Call of Duty will be bringing the players back to WW2 this time titled “Vanguard” and activation has plans to put the players on every front battle in WW2 from Germans fighting the Europeans and the Russians in the eastern front or the Americans vs the Japanese in the western front to even the African front. I don’t know too much about Africa during the second world war so it will be really interesting to see what thing were like back then. The people you will be playing as in the story mode will be members of the first special force from the different part of the world.

(Fun fact): The first instance of modern Special Forces arose in 1940 during World War II. By late 1940, they were organized into the Special Service Brigade, which consisted of four battalions. The unit’s training regime was innovative for the period, physically demanding, and advanced from normal British Army training. Back to call of duty Vanguard. It will of course come with multiplayer, because it would be COD if they didn’t. and making a return will be Activation’s version of zombies where they tend to have more freedom with what they do with their zombie mode compared to Treyarch version that just builds upon what they have already made.

Set to release on November 5th, for PC, PlayStation 4, PlayStation 5, Xbox One and Series X|S. So it won’t be too long before you will be mowing down your enemies in the name of freedom.

Sign up & never miss out on the latest news
Related Topics:Call of Duty