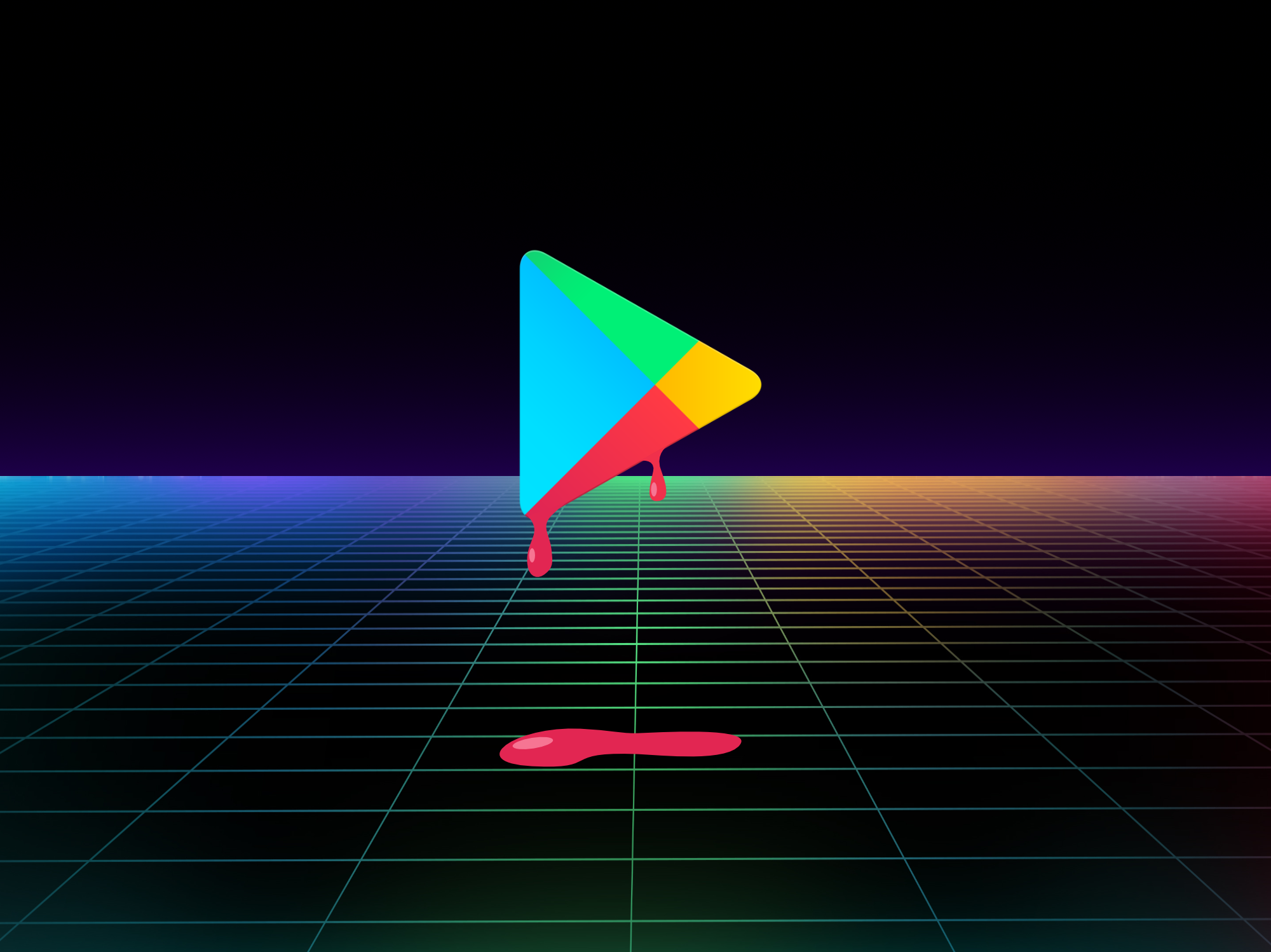 When Epic Games decided to take both Apple and Google to court, the company released its Nineteen Eighty-Fortnite video in a declaration of independence of sorts. Epic would fight to break Apple’s and Google’s absolute stranglehold of over mobile app distribution and be the master of its own destiny.

The sphere of Google’s influence was at least partially known but now, the full extent Google’s absolute control over Android has been laid bare for all the world to witness. On Thursday, Judge Donato unsealed a redacted version of Epic’s original complaint against Google that alleges Google was so threatened by Epic setting a precedent of severing ties with the Play Store and distribute Fortnite itself that Google unleashed its hounds on other developers to squash any thoughts of rebellion. Google used tactics like paying top game developers and increase revenue share to say with the Play Store and for Android OEMs to not pre-install alternative app stores.

Google previously used a similar tactic it called the “Premier Device Program” against OnePlus to keep the phone maker from pre-installing a Fortnite Launcher. The search giant even struck a deal with LG and Motorola, that saw the two phone makers get 12% of search revenue from their customers and up to 6% of any money they spent in the Play Store. What did LG and Motorola have to do to get this deal? All LG and Motorola had to do is not pre-install another App Store. LG and Motorola weren’t the only phone makers who took advantage of this devil’s bargain, Oppo, Vivo, BBK, Nokia (HMD Global), Sony, Sharp, Xiaomi and others did as well.

Any of that sound familiar to our readers? Well, it should, 36 state attorneys general filed a suit alleging that Google used deals like this against Samsung’s Galaxy App Store. Google’s senior executives saw the program as a success which asserted their control over 200 million new devices in which the “risk of app developer contagion” was eliminated. Google even worked with Chinese company Tencent who currently has a 40% stake in Epic, to buy Tencent’s shares or team up with Tencent to outright takeover Epic Games 100%. Google straight up offered Epic Games $208 million in “special benefits” over the course of three years to bring Fortnite to the Google Play Store. The deal would have amounted to about 25% revenue share to Google instead of the standard 30% for everyone else. When did that offer happen? Actually, that offer came about a month before Epic Games declared independence and ditched Google’s Play Store.

Epic Games CEO Tim Sweeney wanted to stay tight lipped about the plan to ditch the Google Play Store, telling his team “SAY NOTHING TILL IT SHIPS.” It was originally believed that Epic not Google sought a “special deal” from the other, but if Epic did not make its plan to spring a legal trap for Google, then it was Google who first attempt to make a deal with the Fortnite developer. It turns out Google was extremely threatened by Epic, believing there was billions of dollars at stake because Epic had created a “contagion risk” that could see other game developers leave the Play Store too:

Inspired by Epic’s example, “[p]owerful developers” such as “Blizzard, Valve, Sony, Nintendo— then other major developers including Electronic Arts, King, Supercell and Ubisoft”— creators of some of the most popular and profitable entertainment—would be “able to go on their own”, bypassing Google Play by directly distributing their own apps — resulting in a total calculated risk of $3.6B.

“Epic’s partnership with Samsung and determination to bypass Google Play for distribution of Fortnite struck fear into senior Google executives,” Epic stated in a document. Epic went on to say that Google stood to lose up to $6B in revenue by 2022 alone, if Samsung, Amazon and other alternative app stores were able to encourage game developers to ditch Google Play too. On the subject of Samsung, Epic CEO Tim Sweeney assured Samsung’s DJ Koh with “You have my assurance Epic will support Samsung 100% in any battle with Google.” Samsung basically owns the entire Android hardware ecosystem and if the Galaxy Store gained traction with Galaxy phone users by attracting developers like Fortnite’s Epic Games and others, Samsung could wrestle more market share away from Google in the end.

The open alternative to Apple’s walled garden that we all thought Google’s Android represented perhaps only really existed in our imagination and was really just an illusion perpetuated by the marketing departments of Android phone makers around the world and by Google itself. Under the cover of darkness, NDA’s and elaborate contracts, Google locked down phone makers and Android itself until the differences between iOS and Android became few and far between. There’s blood in the water, freedom in the air and rebellion is coming. It’s not a question of if, but of when. The few who seek to exert control over others will soon have to confront the many, the many who are breaking their chains, knocking down walls and coming for blood. The question for Apple and Google is, which one will fall first.