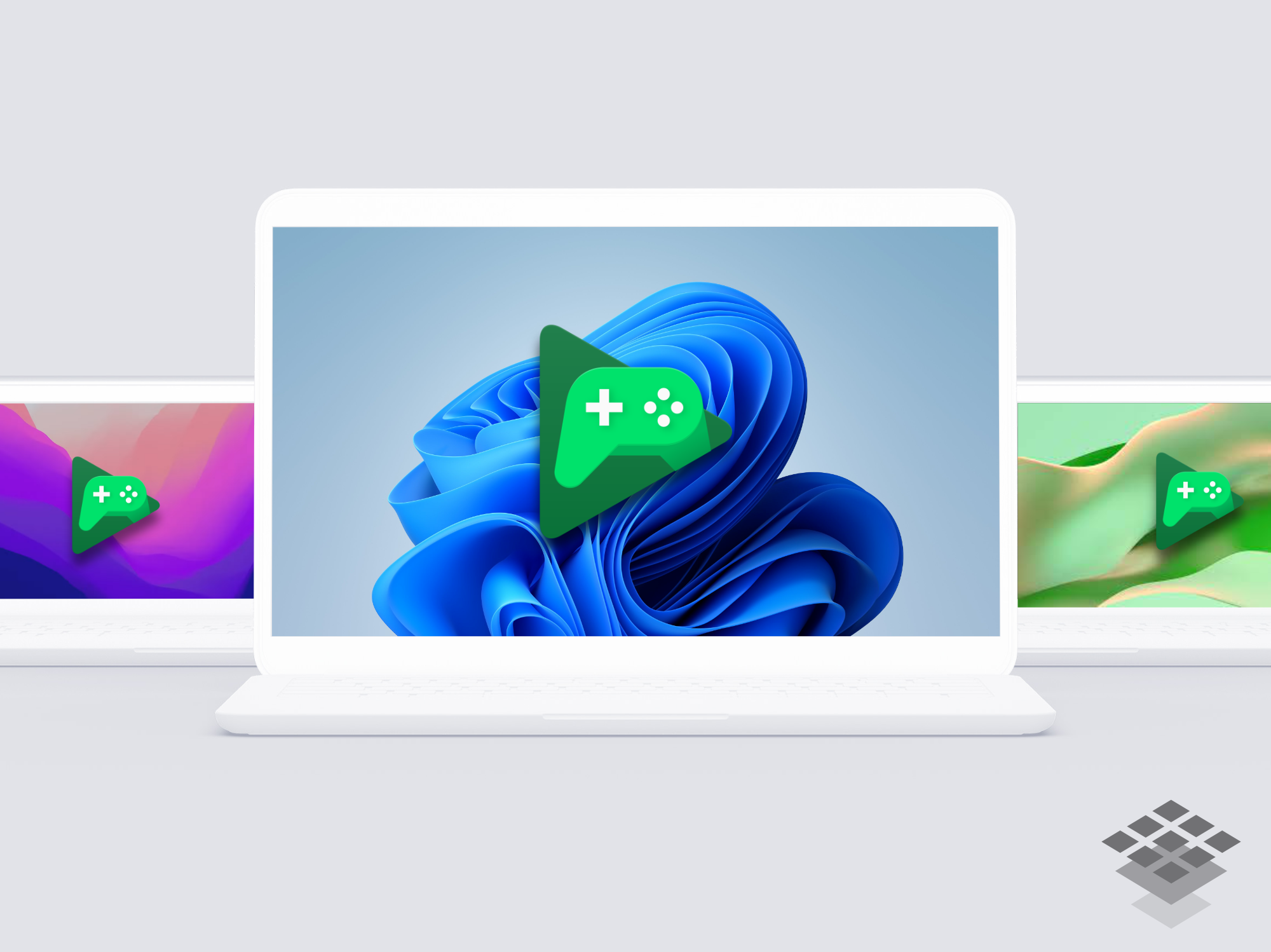 Google’s court battle with Epic games has revealed interesting details every few days or so. Today it was discovered that Google’s vision for its Google Play Android games ecosystem could grow beyond just Android.

In the heavily redacted 70-page document that got revealed during the discovery process, Google said it wanted to become the “largest customer facing game platform worldwide, across screens.” Google does have the largest library of games, but how many of those are quality games?

Google planned to reach gamers on Windows, macOS as well smart displays. Google even planned an inexpensive controller that could be paired to any device, including smart TVs.

How would Google bring its games to Windows, macOS and other platforms? Google says it would first bring “emulated, native and streamed games” to Windows. That is something Microsoft is about to deliver when it brings (Amazon) Android app support to Windows 11. Google also wanted to make Google Play Games a one-stop-shop for both big and indie game developers. Google’s document embedded below:

With Google closing its in-house game studio some of these plans could be dashed, but we think it is a matter of time before Google’s plan comes into full view. Are you excited to bring your Android game library to your PC, Mac or smart display? Let us know in the comments below.