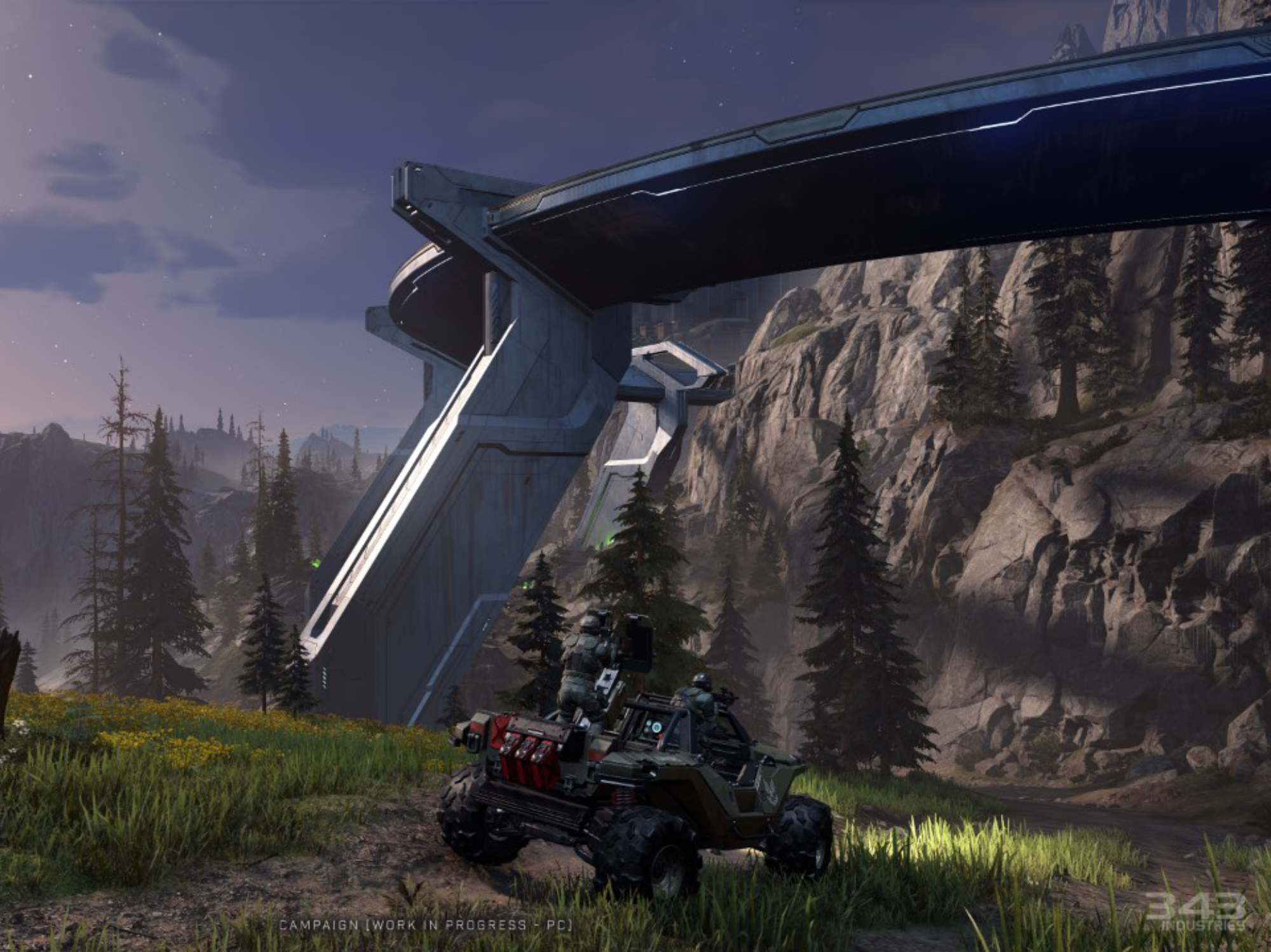 Halo Infinite’s first technical preview was a few weeks ago now and the official launch of the game isn’t until this holiday season so many of us are waiting for the next technical preview by playing Halo 5, Halo MCC or Splitgate. Today 343i dropped a video today updating eager fans on the game’s development and there is some bad news folks.

“When we looked at these two experiences — campaign co-op and Forge — we made the determination [that] they’re just not ready,” head of creative on Halo Infinite, Joseph Staten said in a video. “So, we’re going to keep campaign co-op and Forge in the oven for a little bit longer. When they’re ready, we’re going to release them as part of our seasonal roadmap next year.”

Now 343i intends to release campaign co-op with Season 2 and Forge map editing in Season 3 next year. Much like many other games, 343i will have a new season every three months. So that means campaign co-op will be released 3-months after launch and Forge 6-months after launch. Fans are sure to be very disappointed by these revelations, but it is clear 343i is prioritizing resources for Halo Infinite’s online multiplayer.

“We’ll be talking about our actual release date very soon,” said Staten. Microsoft has an event in just a few days on the 24th, so perhaps Microsoft and 343i will reveal the date then. Despite the bad news, the first technical preview showed the game’s development is heading in the right direction. 343i revealed some good news too. 343i revealed that the next Technical Preview will feature Big Team Battle.