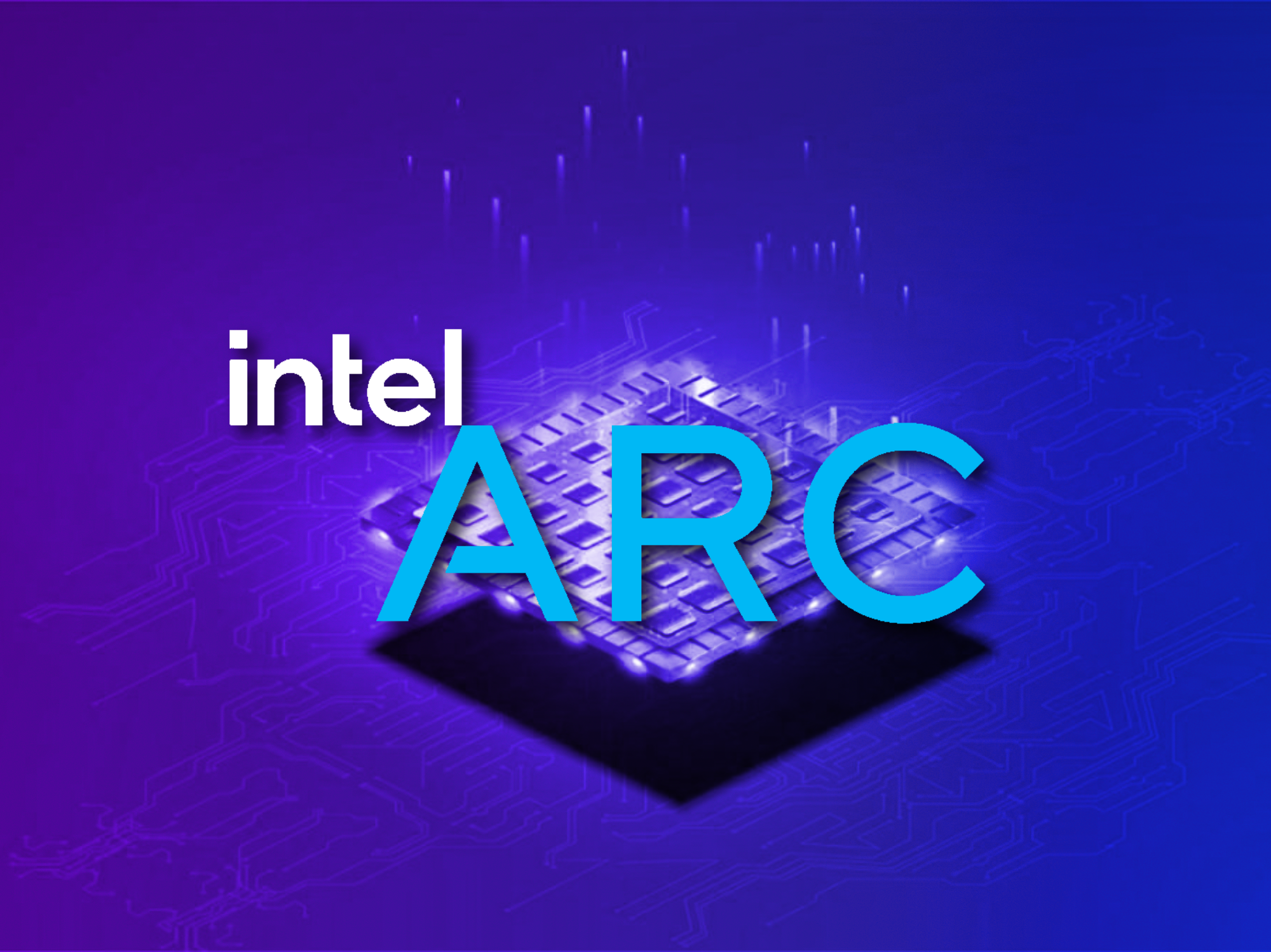 Intel’s Arc brand for high-end discrete GPUs will just showed off its answer to Nvidia’s DLSS and AMD’s FSR tech that will be featured on its first of such GPUs codenamed Alchemist launching in Q1 2022.

“The launch of the Intel Arc brand and the reveal of future hardware generations signifies Intel’s deep and continued commitment to gamers and creators everywhere.”

Intel says that its AI-accelerated XeSS (Xe Super Sampling) won’t only be limited to products with XMX (Xe Matrix eXtensions, but it plans to offer XeSS on many of its Arc integrated graphics products. The videos in this article demo how XeSS will look in real time (below).

Intel’s announcement details that Arc GPUs will be able to deliver mesh shading, variable rate sharing, video upscaling, real-time ray tracing and XeSS (AI-accelerated Xe Super Sampling) which is Intel’s answer to Nvidia’s DLSS and AMD’s FSR. All of these technologies were created with the aim of upscaling lower resolution games while delivering smoother frame rates without sacrificing image quality.

“The launch of the Intel Arc brand and the reveal of future hardware generations signifies Intel’s deep and continued commitment to gamers and creators everywhere,” said Roger Chandler, Intel’s head of the client GPU business. “We have teams doing incredible work to ensure we deliver first-class and frictionless experiences when these products are available early next year.”

Arc-based Alchemist GPUs will ship in both desktop and laptops in early 2022, taking the fight to both AMD and Nvidia in the PC Gaming market. The video above demonstrates the graphical prowess of Intel’s Arc GPUs with PUBG, Psychonauts, Metro Exodus, Chivalry and more.

Intel recent announcements amount to just a tease of future products as no product is launching today, with details for upcoming GPUs codenamed Battlemage, Celestial and Druid coming later in 2021. Who’s ready for their next gaming PC to run both an Intel CPU and GPU? Let us know in the comments below.

Sign up & never miss out on the latest news
Related Topics:IntelIntel ArcPC Gaming