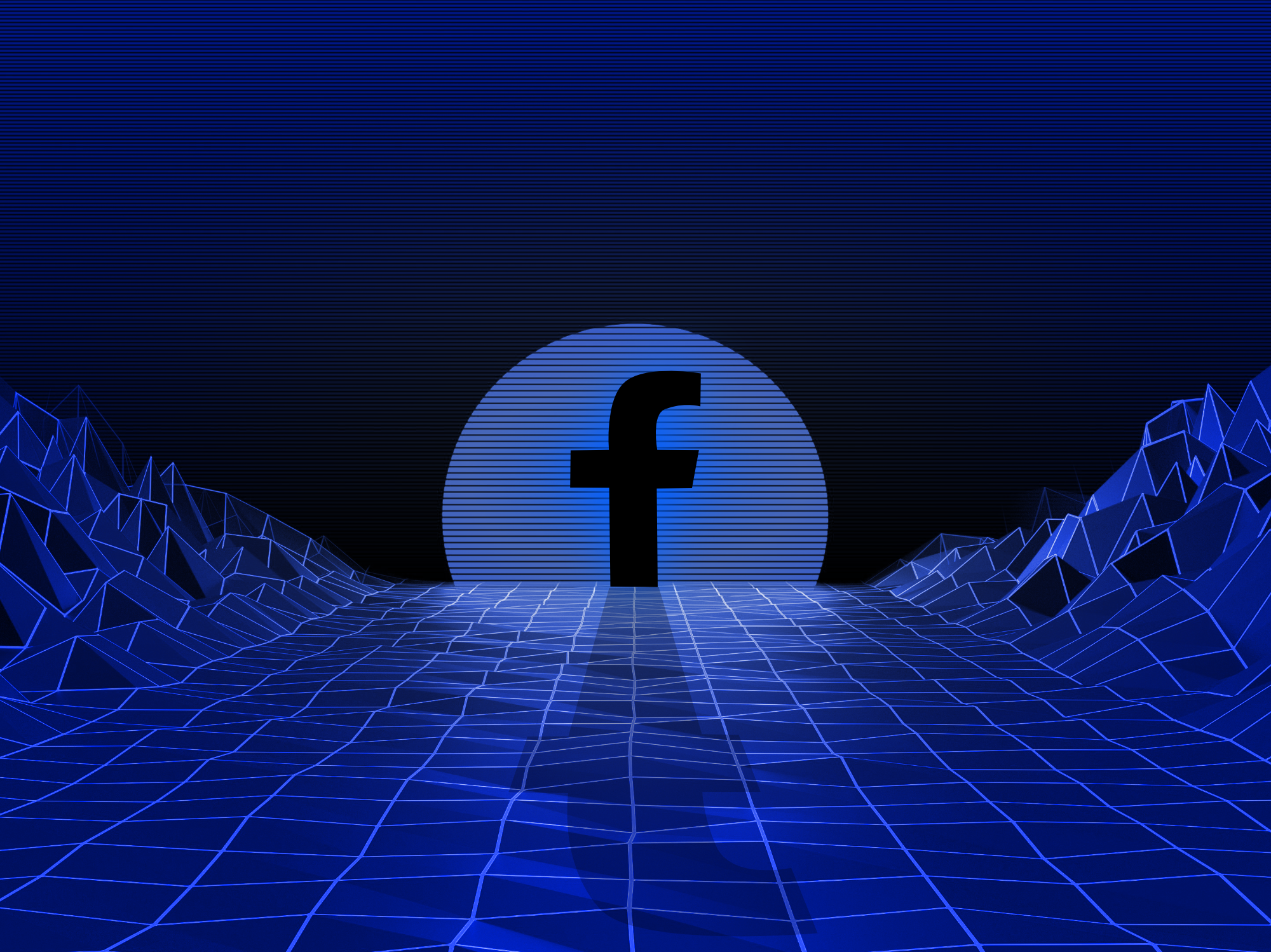 Facebook is a monopoly in social networking and now the FTC has come around to that fact. The FTC has amended their antitrust complaint against Facebook alleging that the company violated federal antitrust laws when it acquired Instagram and WhatsApp.

The amended complaint is an even more detailed version that was dismissed in court in June citing insufficient evidence. “Facebook has today, and has maintained since 2011, a dominant share of the relevant market for US personal social networking services,” the amended complaint alleges, citing time spent and active-user metrics on the daily and monthly scale. “Individually and collectively, these metrics provide significant evidence of Facebook’s durable monopoly power in social networking services.”

Facebook now has until October 4th to issue a legal response to the FTC’s amended complaint. Facebook responded on Twitter calling the FTC’s complaint “meritless,” and going on to say ““There was no valid claim that Facebook was a monopolist — and that has not changed.” Facebook is of course citing the earlier court decision, where the case was dismissed. But with the FTC’s new and more detailed complaint, Facebook’s stranglehold on Instagram, WhatsApp and its monopoly could not be long for this world.