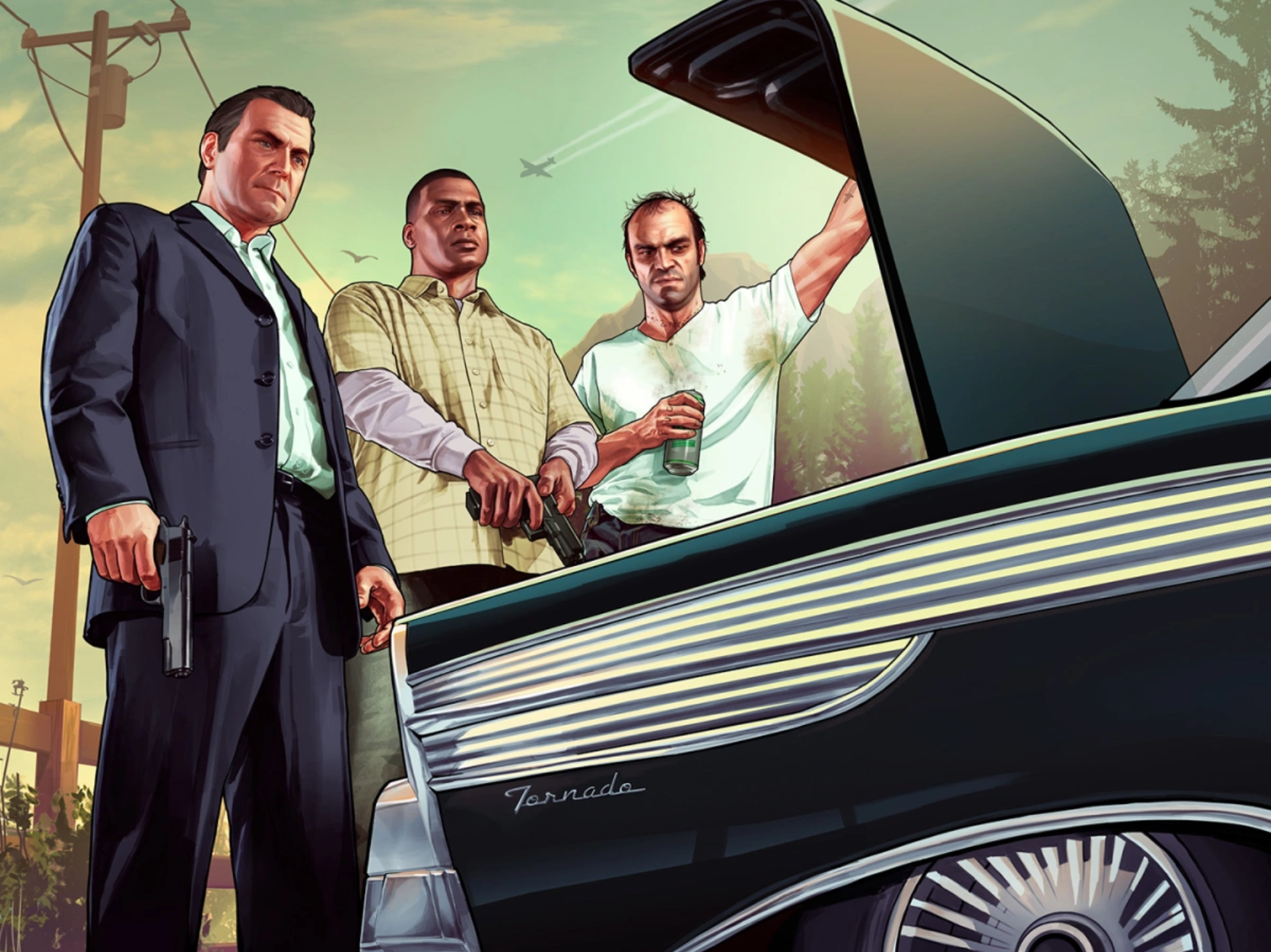 Aww man here we go again, Rockstar has plans to remaster a number of their most famous GTA games. So, get ready to return to Liberty City, Vice City, and classic Los’ Santos but in HD and 4K.

For over a year, rumors have circulated on Reddit, Twitter and other about Rockstar remastering a number of its popular classic PS2-era games like GTA. Evidence started to mount when Rockstar’s parent company Take-Two Interactive went after classic GTA mods with DMCA takedowns and then Rockstar announced it would be releasing GTA 5: Expanded and Enhanced for current generation consoles and a stand-alone version of GTA Online on November 11th. Rumors of the developer releasing remasters of GTA 3, GTA 3: Vice City and GTA 3: San Andreas have been popping up online too with Kotaku claiming these three titles are in their final stages of development.

The plan to release the trilogy in late October / early November of this year but that time could verry or change and you will be able to play these games on PS4, PS5, Xbox One, Xbox Series X/S, Xbox Cloud Gaming, Nintendo Switch, PC, Stadia, and mobile phones.