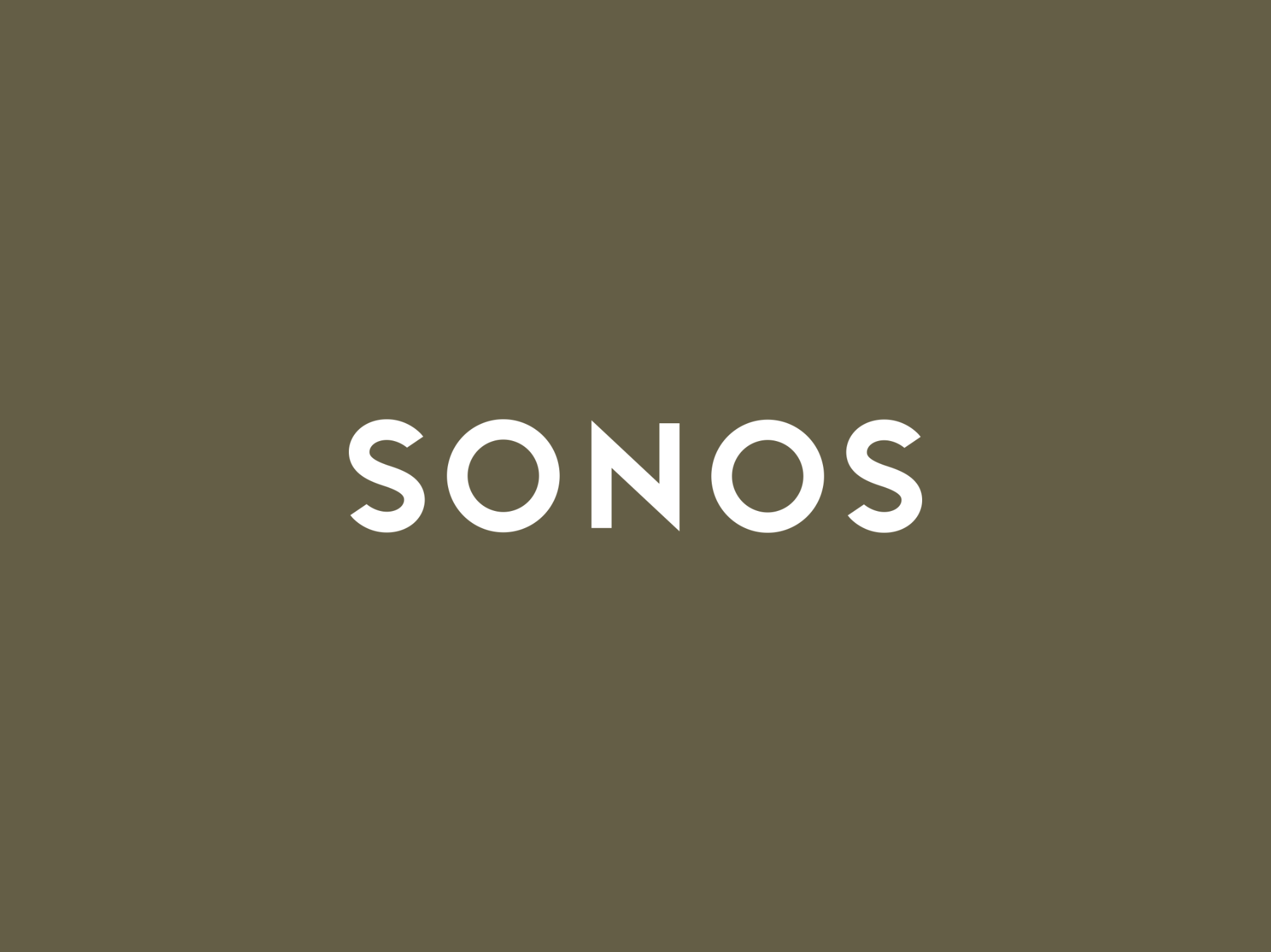 Sonos today has won a legal battle against Google with a judge finding that Google infringed on Sonos’ patents. Sonos sued Google, claiming that the Google infringed on five of its smart speaker patents. The suit began back in January 2020 when Sonos alleged that Google store tech it had access to as part of a partnership between both companies. Sonos requested a sales ban on many Google products that included Nest Hubs, Chromecasts and Pixel phones as part of the suit. The original 5 suits spawned a countersuit and then another suit from Sonos.

The (ITC) International Trade Commission will now have to consider the case and then issue its own ruling on December 13th, with subsequent cases needing their own decisions. This news comes as Sonos may be reportedly interested in its own Voice Assistant and has been surveying customers if they would like a feature called “Sonos Voice Control.” This new feature could be a hedge against both Amazon’s and Google’s voice assistants and their own smart speaker businesses.

“To ensure all companies, regardless of size, receive fair compensation for investing in the development of industry leading technology.”

All of this is happening in a heated antitrust atmosphere where Google is the target of many antitrust bodies internationally and at home. In a recent statement Sonos said that its moves against Google is to “ensure all companies, regardless of size, receive fair compensation for investing in the development of industry leading technology.” Sonos is positioning itself as David against one of the Trillion Dollar Goliaths that is still trying to be “everything to everyone.”

Sign up & never miss out on the latest news
Related Topics:GoogleMusic StreamingSonos