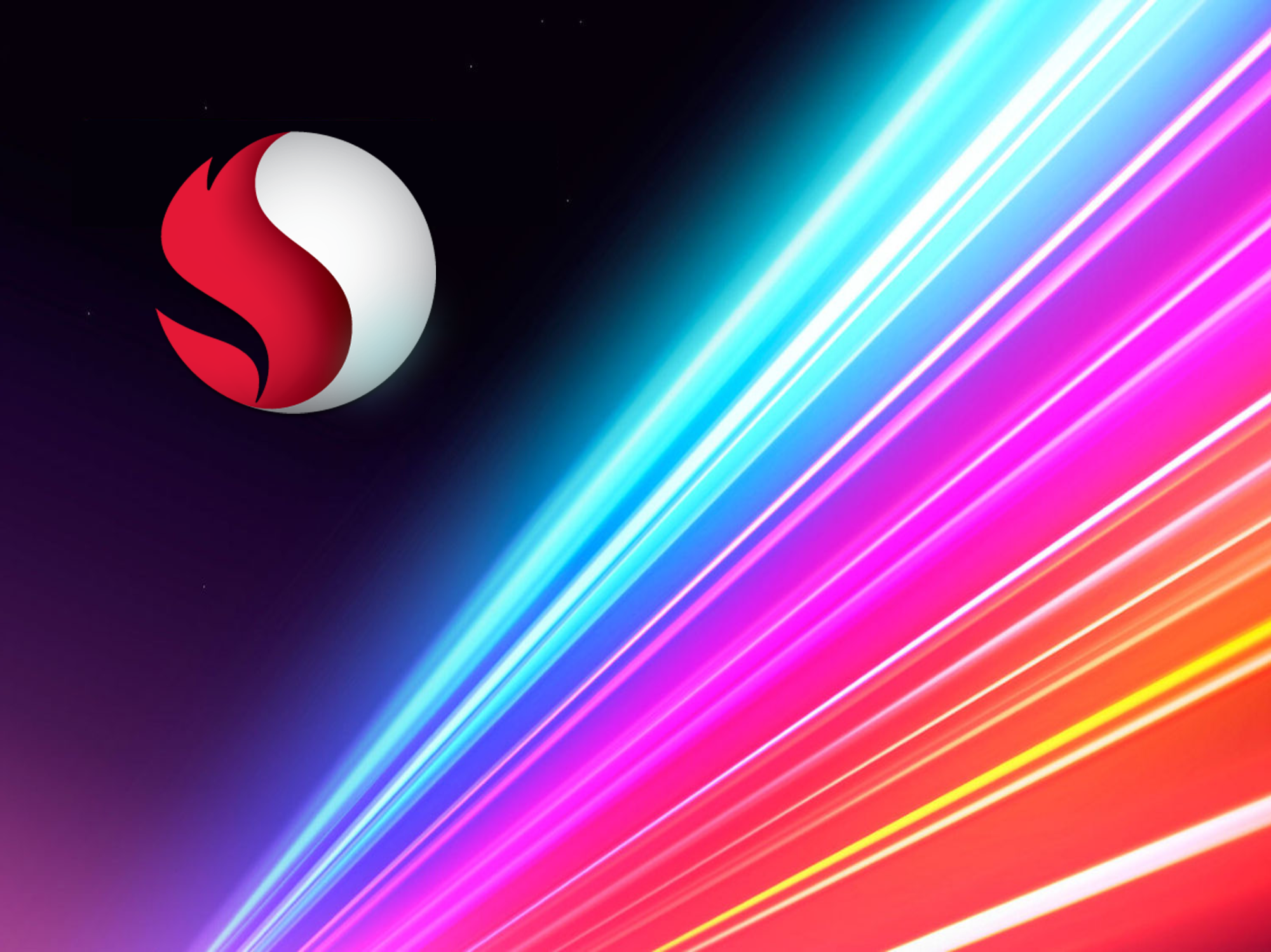 ARMs Race | All about the next flagship Snapdragon chip

The Cortex-X2 is part of the Cortex-X program that lets partners co-design specialized cores for different needs. The Cortex-X2 is also Arm’s most powerful chip design. Arm claims 16% performance improvement over Cortex-X1. The Cortex-X2 will deliver Ray Tracing and Variable Rate Shading capabilities to ARM powered PC’s, tablets and smartphones. Ray Tracing and Variable Rate Shading only became available to consumers in 2020 with the release of consoles such as Xbox Series X and Nvidia’s RTX GPUs, so to see this experience enhancing tech so soon and in such small packages is nothing short of astounding.