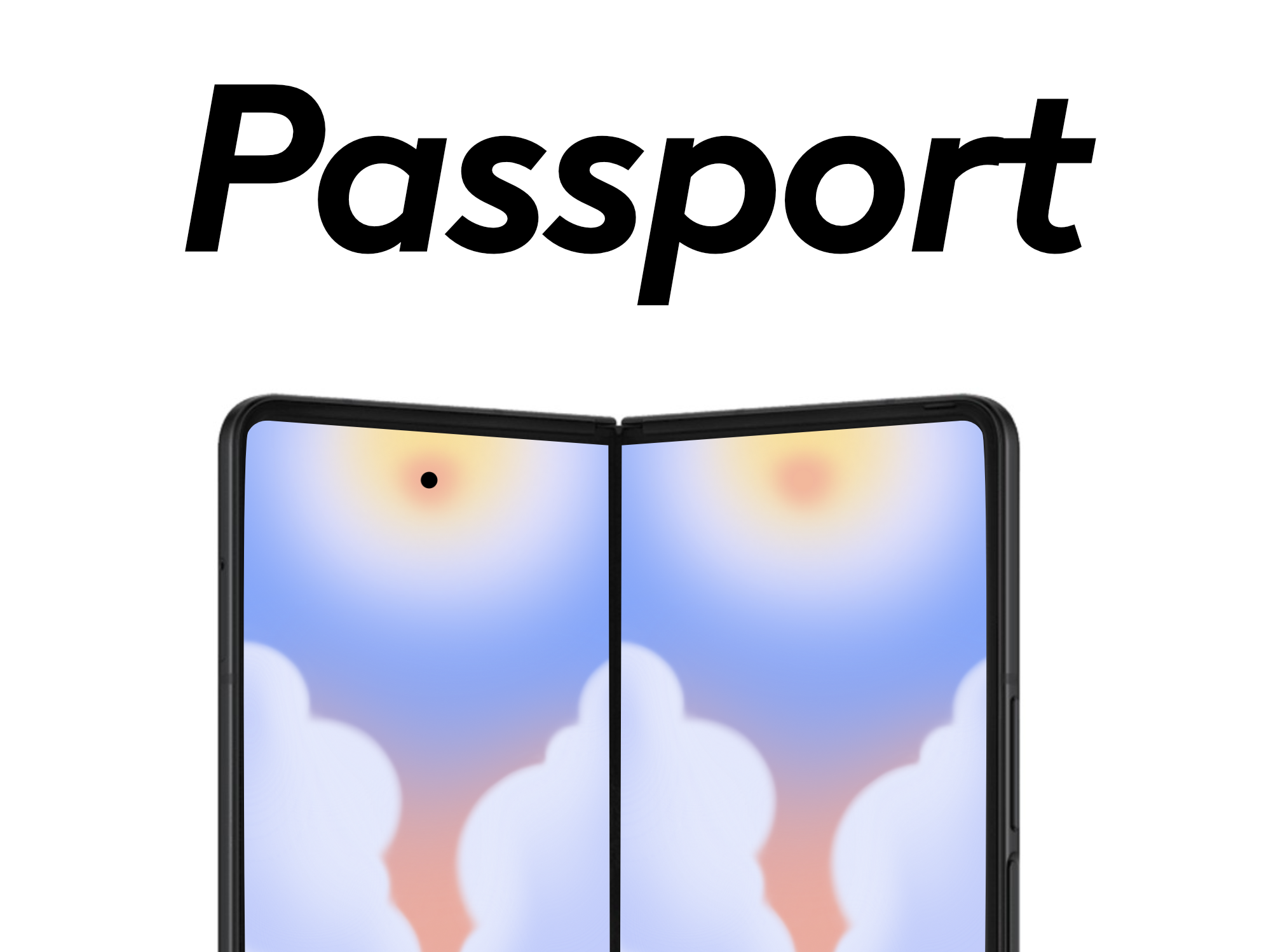 Android 12 confirms folding Google Pixel is still on the way

Recently Google officially announced its Pixel 6 models and with Android 12 betas being released on a regular cadence, Android sleuths have been combing through the code in hopes of finding about upcoming products. We have reported on Google’s rumored foldable device in the past and how Android 12 beta confirmed its existence along with the Pixel 5a.

In the Android 12 beta, there are references to the same Exynos modem found in the Pixel 6. it is a safe bet that this foldable Pixel will be powered by Tensor. Will we see the foldable Pixel device at the same time as Pixel 6 this fall?