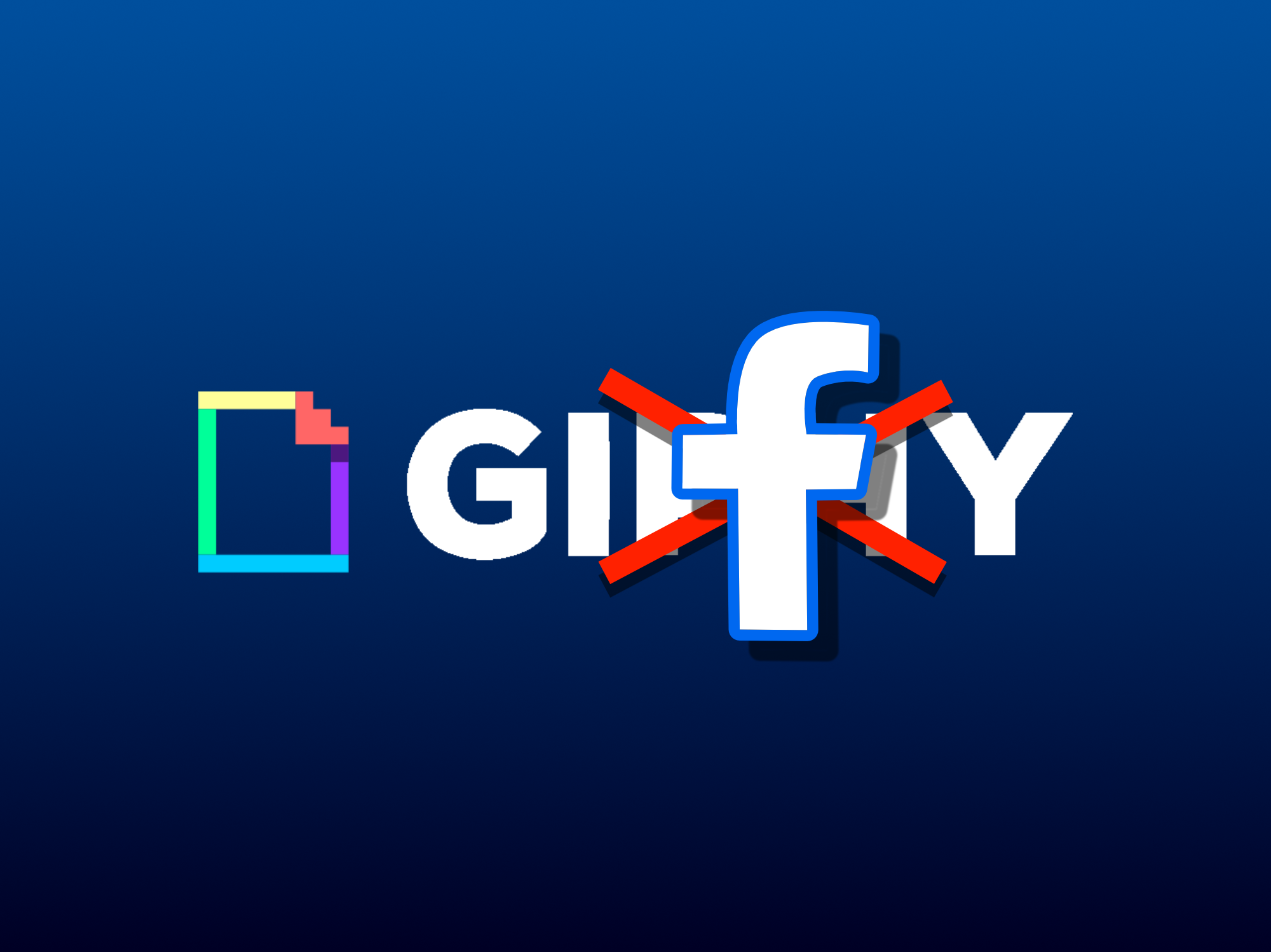 We have been covering the acquisition effort of Giphy by Facebook for over a year and a new chapter in the $400 million acquisition is getting some push back thanks to the UK’s Competition and Markets Authority.

The UK CMA (Competition and Markets Authority) opened up an antitrust inquiry in to the acquisition and today published its preliminary findings report. On June 9th the UK CMA served their initial enforcement order under section 72(2) of the Enterprise Act 2002.

“Millions of posts every day on social media sites now include a GIF. Any reduction in the choice or quality of these GIFs could significantly affect how people use these sites and whether or not they switch to a different platform, such as Facebook. As most major social media sites that compete with Facebook use Giphy GIFs, and there is only one other large provider of GIFs – Google’s Tenor – these platforms have very little choice.

The CMA said it “provisionally found that Facebook’s ownership of Giphy could lead it to deny other platforms access to its GIFs. Alternatively, it could change the terms of this access – for example, Facebook could require Giphy customers, such as TikTok, Twitter and Snapchat, to provide more user data in order to access Giphy GIFs. Such actions could increase Facebook’s market power, which is already significant.”

Before the announcement of Giphy’s acquisition by Facebook, Giphy was in the process of building up an Ads business that would have competed directly against the Facebook and the Google Ads duopoly. So, in one fell swoop, Facebook not only bought an Ads competitor but also a potential social media competitor as well, thus reducing and consolidating competition. Facebook refutes that assertion and in May submitted a filing to the UK CMA that Giphy has “no meaningful audience of its own” and was already “reliant on Facebook for a significant proportion of its user traffic.”

This week, Senator Amy Klobuchar signed onto a letter with Warren and Cicilline for the Federal Reserve and Treasury Department with the aim of stopping all mergers between large companies that received “bailout” money from Congress’ coronavirus relief. The “Department of Justice or the Federal Trade Commission must investigate this proposed deal, “Klobuchar said on Friday in statement.