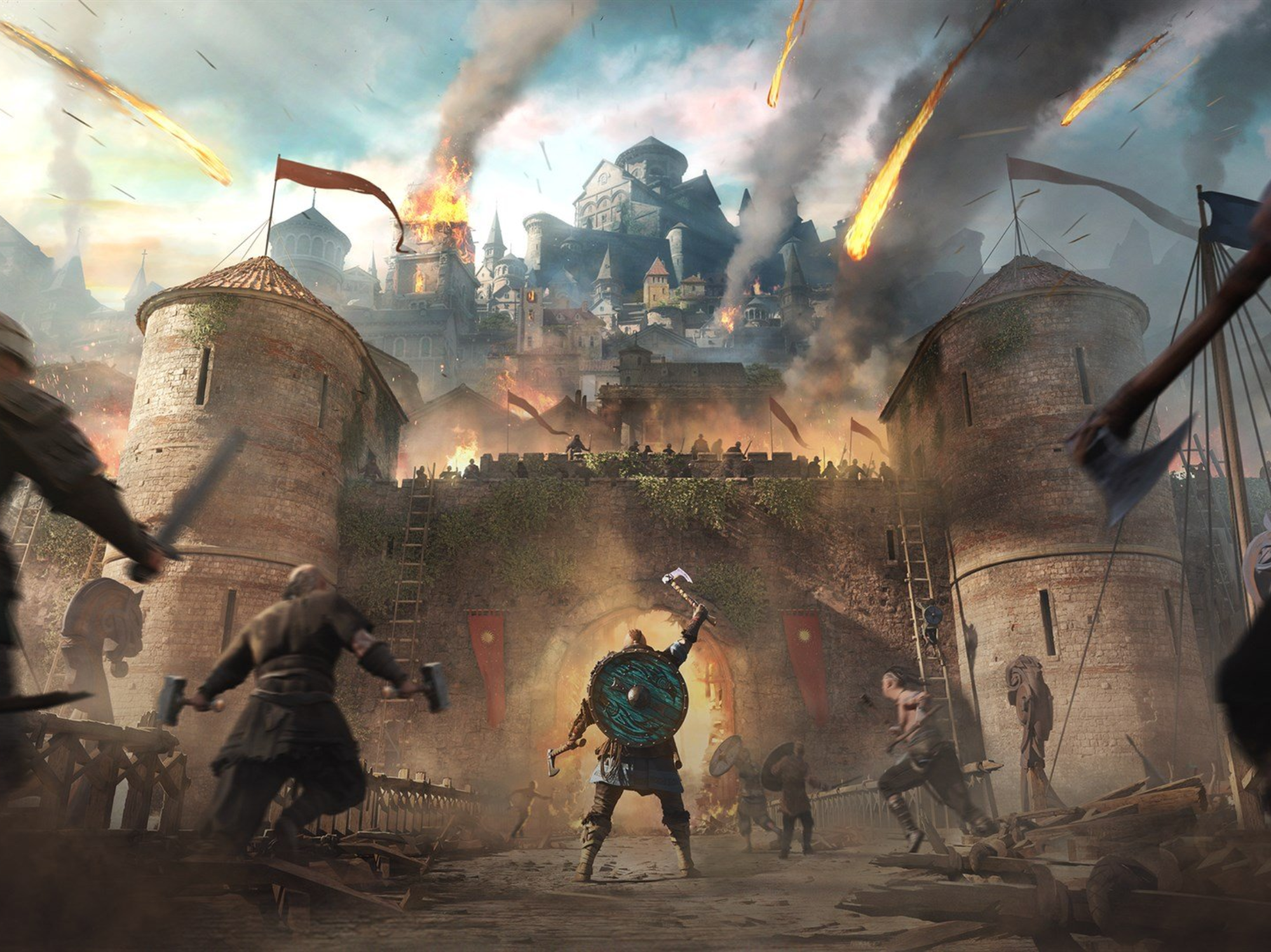 Assassin’s Creed Valhalla: The Siege of Paris is the game’s second major expansion and now Eivor sights are set across the English Channel on one of the Frankish Empire’s greatest prizes, the walled city of Paris.

The Siege of Paris brings Eivor to a new land, where you’ll discover new gear and new Infiltration missions. Based on the Black Box missions of Assassin’s Creed Unity and Assassin’s Creed Syndicate, these quests drop you outside of a target’s fortified base and invite you to find your own path to your prey, and if you take the time, a dramatic assassination.

Outside of Paris, expansion offers up three provinces to explore in northern Francia (modern-day France), each filled with their own stories, secrets, and intrigue.

Assassin’s Creed Valhalla players can download The Siege of Paris now with the Season Pass on Xbox One and Xbox Series X|S, or can grab the expansion as a separate purchase.