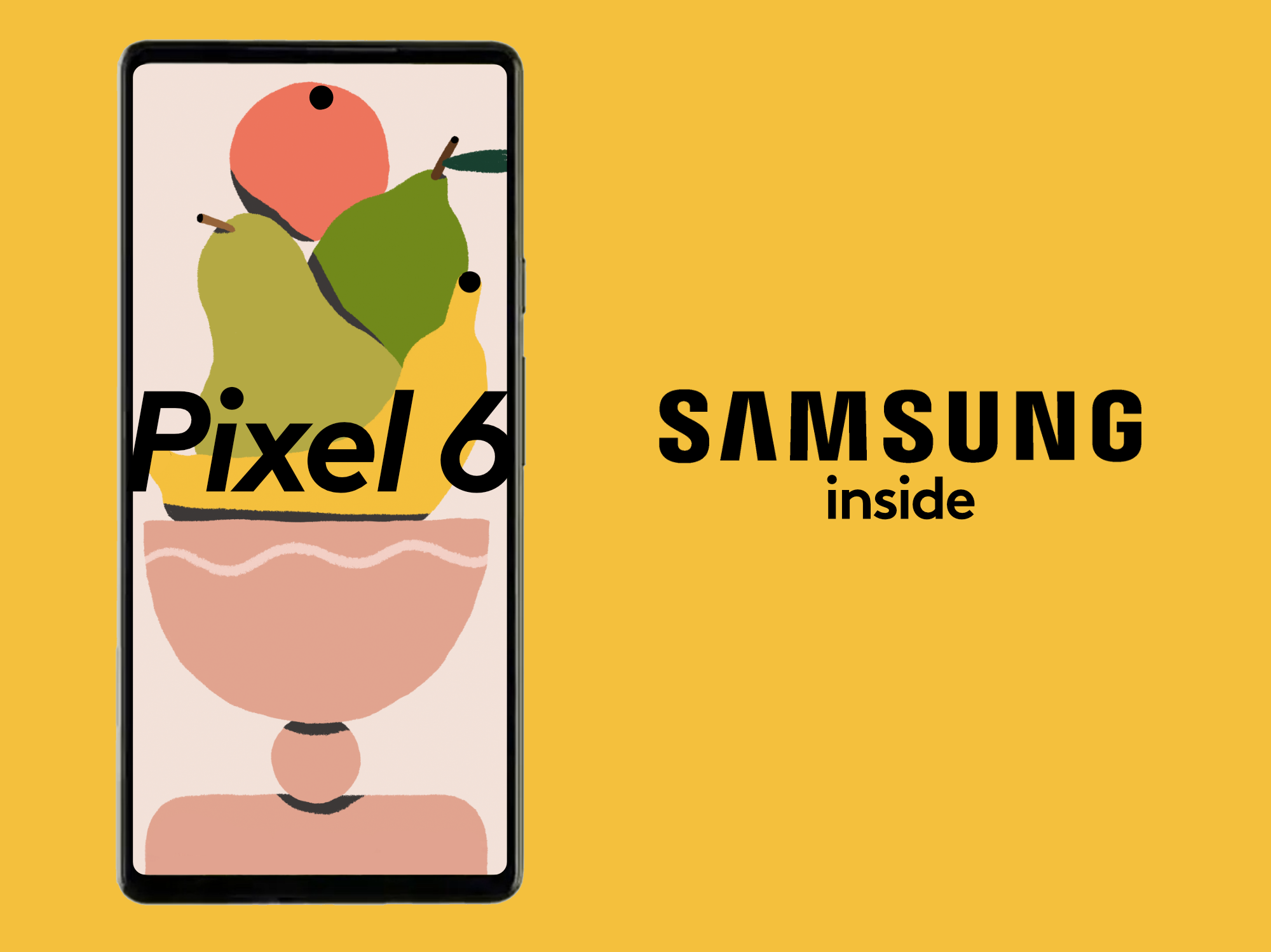 Google recently unveiled its next Pixel phones, the Pixel 6 series, powered by its own in-house chip called Tensor. Google now join’s Apple, Samsung and Microsoft in designing custom chips for their devices. Speaking of Samsung, prior to Google officially announcing Pixel 6, we reported on rumors that Google’s in-house chip codenamed Whitechapel was being made by Samsung and could be a Exynos variant, now new information points to a Samsung image sensor on board as well.

Google hasn’t provided many Pixel 6 camera details, the only thing we know for sure is that the Pixel 6 has two sensors and the Pixel 6 Pro has three. Google did tout however that the Pixel 6 would be capable of capturing 150% more light and rumors indicate that both models will have a 50MP sensor on board. If Pixel 6 does in fact have a 50MP sensor, then it may very well be Samsung’s ISOCELL GN1. Samsung also produces displays for many other OEMs other than itself and Pixel 6’s OLED could in fact be a Samsung-made OLED. To top that off, Pixel 6 might be using a Samsung-made Exynos 5123 5G modem. The Exynos 5123 5G modem supports sub-6GHz and mmWave 5G networks. It is built using a 7nm process and offers maximum download speeds of up to 7.35Gbps on mmWave 5G networks and 5.1Gbps on sub-6GHz 5G networks.

Tensor will be the company’s first system-on-a-chip-technology marking a major achievement. Accompanying the new Google-designed Tensor chip is a wild new design for the Pixel 6 and Pixel 6 Pro, making a dramatic splash in the market in an attempt to wrestle Android markteshare away from Samsung. Samsung reportedly won the contract over TSMC to make Tensor. Tensor is believed to be an 8-Core SOC built using Samsung’s 5-nanometer technology. What isn’t clear at this point is if this Tensor’s development coincides with Samsung’s development of an Exynos chip with AMD Radeon graphics or if Samsung is keeping that for Exynos. Earlier rumors suggested the SOC would have two Cortex-A78 and two Cortex-A76 cores in addition to four Cortex-A55 CPU cores along with a 20-core ARM Mali GPU.

Tensor is about more than just traditional computing power, it will focus on advanced AI and ML (Artificial Intelligence and Machine Learning) to “unlock specific experiences for Pixel users.”

Google says that Tensor will improve everything from “completely revamped camera system to speech recognition and much more. So, whether you’re trying to capture that family photo when your kids won’t stand still, or communicate with a relative in another language, Pixel will be there — and it will be more helpful than ever.” Despite the Tensor-powered Pixel 6 announcement, Google will launch the Pixel 5a this month, still powered by a Qualcomm Snapdragon chip.

Any of our readers planning on snapping up a new Pixel 6 phone this fall? Let us know in the comments below.