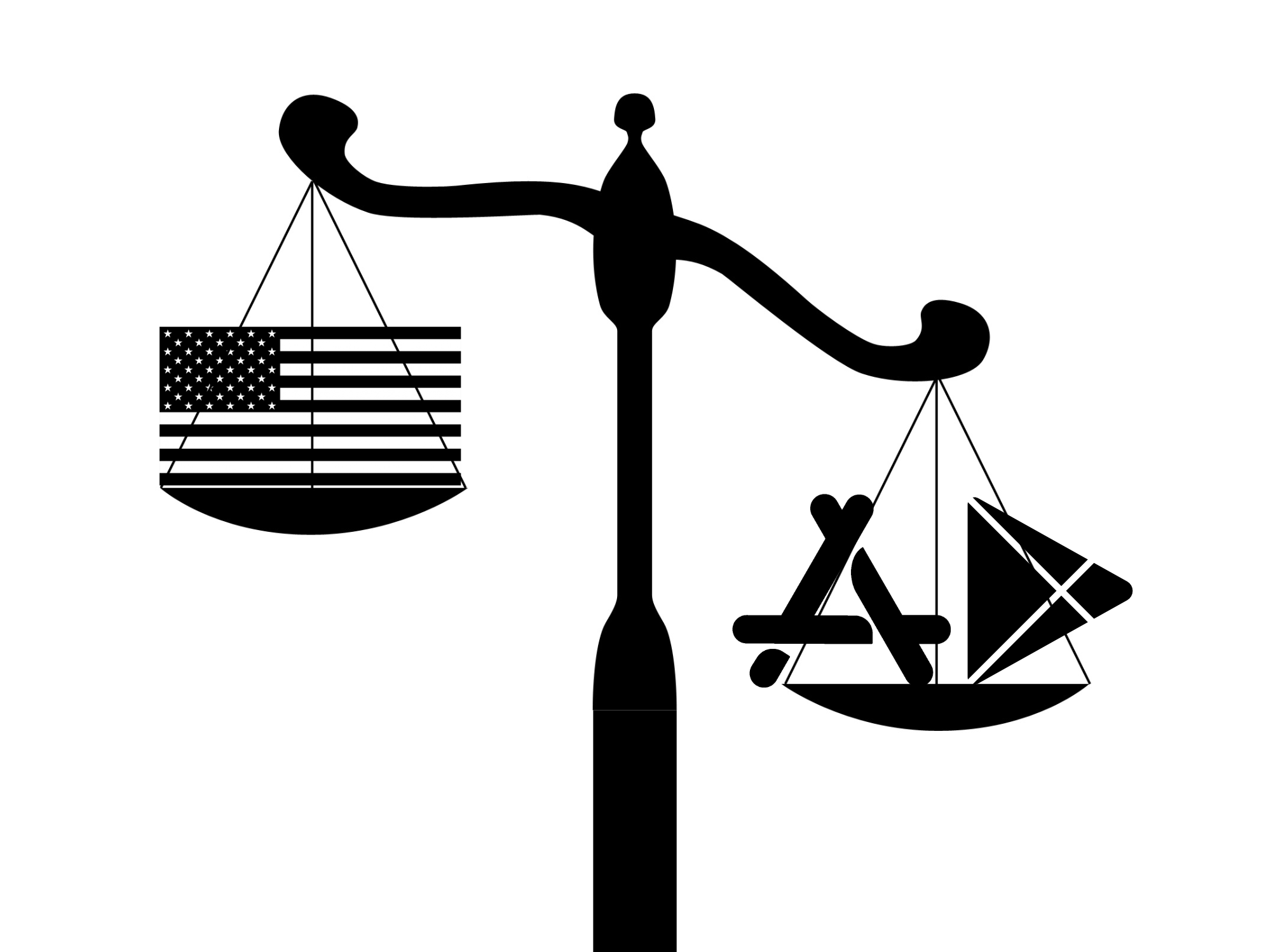 A new bipartisan antitrust bill out of the US Senate is targeting Apple’s and Google’s respective app stores and their anti-competitive business practices.

Marsha Blackburn, Richard Blumenthal and Amy Klobuchar have introduced a new antitrust bill called The Open App Markets Act with the aim to create “fair, clear and enforceable rules” for a more competitive app marketplace. The language of the bill calls out Apple and Google has having “gatekeeper control” of the mobile duopoly that is the iOS and Android app marketplace where the respective companies dictate the terms of that marketplace.

The bill specifically calls on both Apple and Google to enable “readily accessible means” for mobile users to install third-party apps and/or app stores outside of Apple’s and Google’s app store. It also wants to enable customers to choose third party apps, set them as the default apps while being able hide and/or delete the built-in apps.

The bill even includes anti-retaliation provisions, so that Apple and Google cannot take negative action against a developer if they decide to use their own payment system or use alternative means to distribute their apps. Apple and Google could no longer withhold development tools, information or features needed for feature parity with Apple and Google’s own apps.

“This bipartisan bill will help break these tech giants’ ironclad grip, open the app economy to new competitors, and give mobile users more control over their own devices.”

“For years, Apple and Google have squashed competitors and kept consumers in the dark—pocketing hefty windfalls while acting as supposedly benevolent gatekeepers of this multi-billion dollar market,” Blumenthal said in a statement. “This bipartisan bill will help break these tech giants’ ironclad grip, open the app economy to new competitors, and give mobile users more control over their own devices.”

Senator Blackburn said that Apple and Google’s refusal to allow third party app stores is a “direct affront to a free and fair marketplace,” with Klobuchar saying that the legislation will level the playing field and ensure “innovative and competitive marketplace.”

The antitrust momentum is picking up speed and coming for the Trillion Dollar Goliaths on all fronts. For Apple and Google, if this bill is made into law both Android and iOS will be a lot more like Windows is today in terms of market choice. Users will be able to either use, the built-in app store or use another one of their choosing.