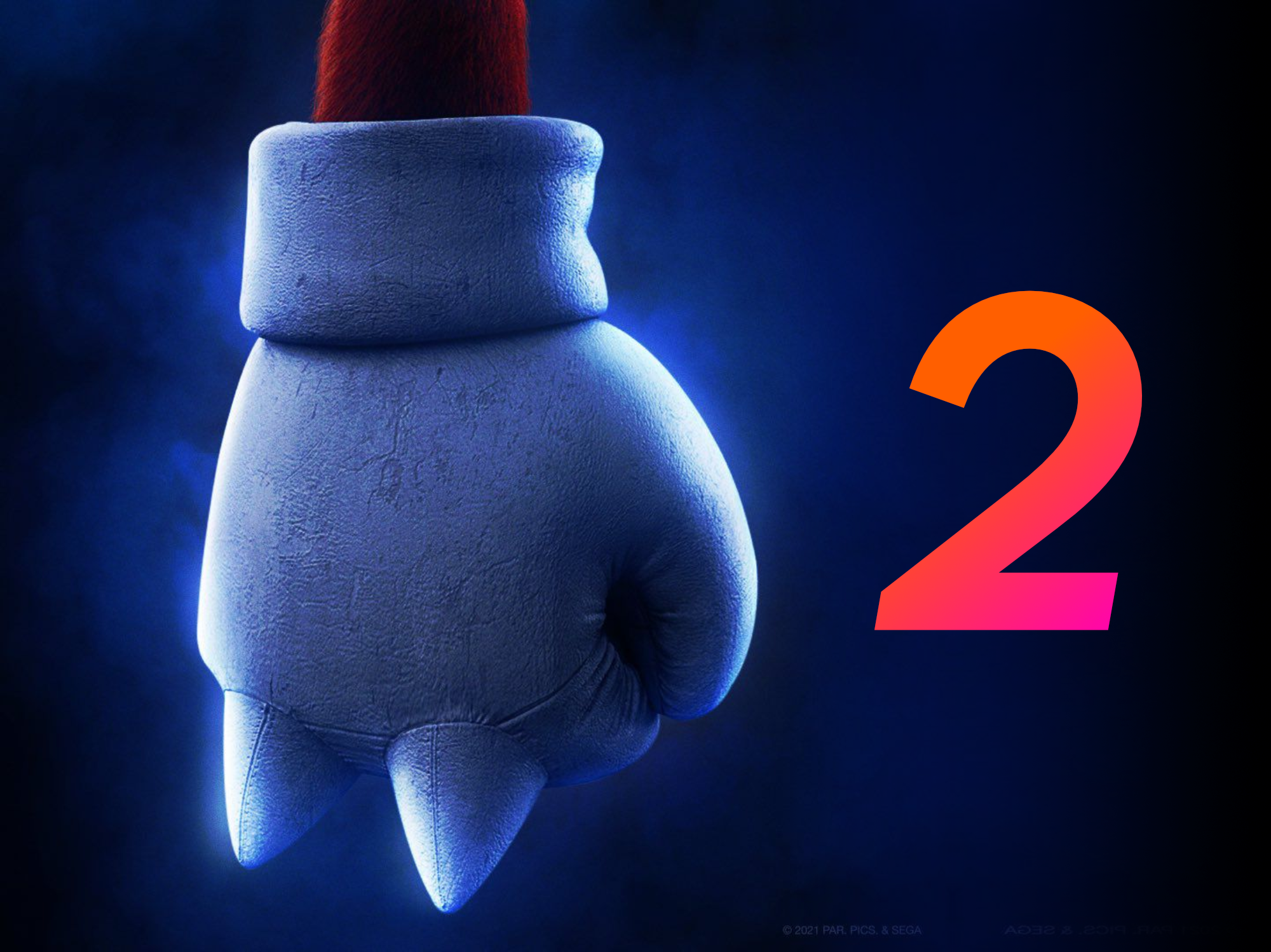 Sonic the Hedgehog was one of the films that was released before the shutdown and was a big success and became the highest grossing video game movie of all-time in the United States. Today actor Idris Elba tweeted “Knock, knock…” with nothing but a closeup of Knuckles’ glove, leading many to believe the actor is being cast to play the wall-climbing character.

The film’s success has made the Sonic brand has seen the kind of relevance it saw in the 1990’s with the introduction of the Sega Genesis and the first Sonic Hedgehog game.

“The success of the film has positively impacted many areas of the brand from bringing in a new generation of fans to reaching fans in places all over the world that may not be as accessible for us alone,” Ivo Gerscovich, Sonic Studios chief brand officer said.

“The team and I have been building the Sonic brand over the last five years and what may have been ‘headwinds’ initially when the new team was formed are turning to ‘tailwinds’ (strong support),” Gerscovich added. “From the inside, working on a brand that was viewed as ‘nostalgic’ previously that has become very ‘relevant’ is like pushing on a big snowball ball to help it gain speed and then it starts picking up momentum and starts rolling faster and faster–and then suddenly it’s about just trying to keep up.”

“The brand’s growth and success is presenting many new opportunities to tell new stories and deliver new content and products,” he said.

According to a leaked synopsis, Knuckles and Dr. Robotnik work together to find a powerful emerald that has the power to both power and destroy civilizations:

“After settling in Green Hills, Sonic is ready for more freedom, and Tom and Maddie agree to leave him home while they go on vacation. But, no sooner are they gone, when Dr. Robotnik comes back, this time with a new partner, Knuckles, in search for an emerald that has the power to both build and destroy civilizations. Sonic teams up with his own sidekick, Tails, and together they embark on a journey to find the emerald before it falls into the wrong hands.”

Putting the news about Elba being cast as Knuckles and the synopsis together it is no wonder Elba was cast to a villain, his dark British accent will be perfect for the part and add a new dimension to the character. Sonic the Hedgehog 2 will be released in April 2022.