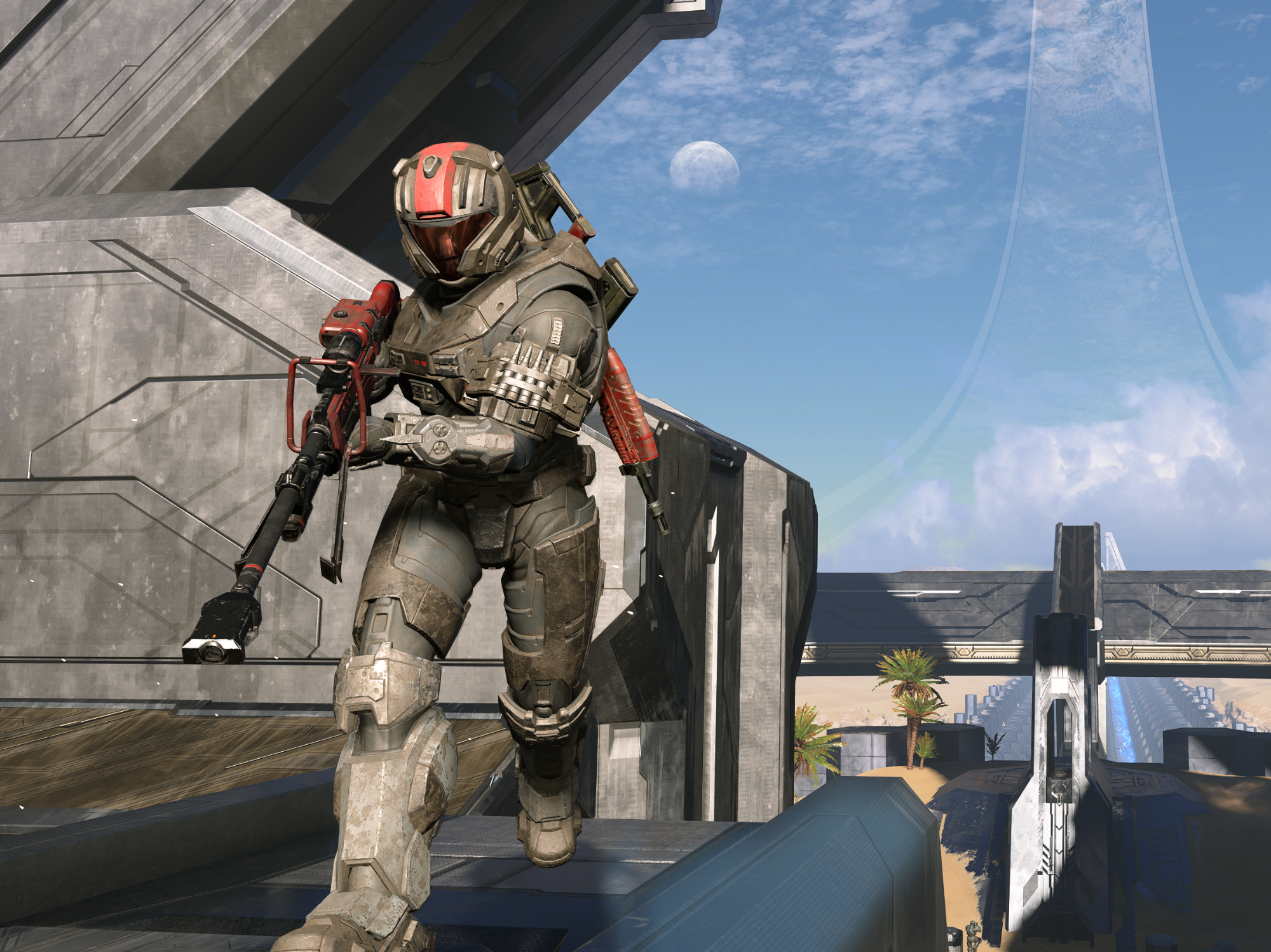 Halo Infinite just recently completed its first Technical Preview and today a number of new multiplayer maps have leaked and sheds light on what we can expect for the technical previews coming later this summer.

Three of the announced multiplayer maps were part of the first Technical Preview, Live Fire, Recharge and Bazaar. The two larger maps, Fragmentation and Behemoth that support 24-player Big Team Battle modes are yet to be officially played by closed beta testers.

The four screenshots (above) seem to show new upcoming multiplayer maps and are watermarked to explain that these are not final and are to be “replaced before release.” In one screenshot we see Behemoth. In another we see a possible large-scale map set at night, with a Banished anti-aircraft turret and a UNSC frigate in the sky. Another image seems to show a map inspired by Halo: Reach called Countdown (below).

With the next technical preview likely coming this weekend, we may finally learn more about these new maps and consequently more about the final Halo Infinite experience.

Another alleged leak is a number of new Halo Infinite helmets. As with all leaks we should take these with a grain of salt until they are finally officially revealed.