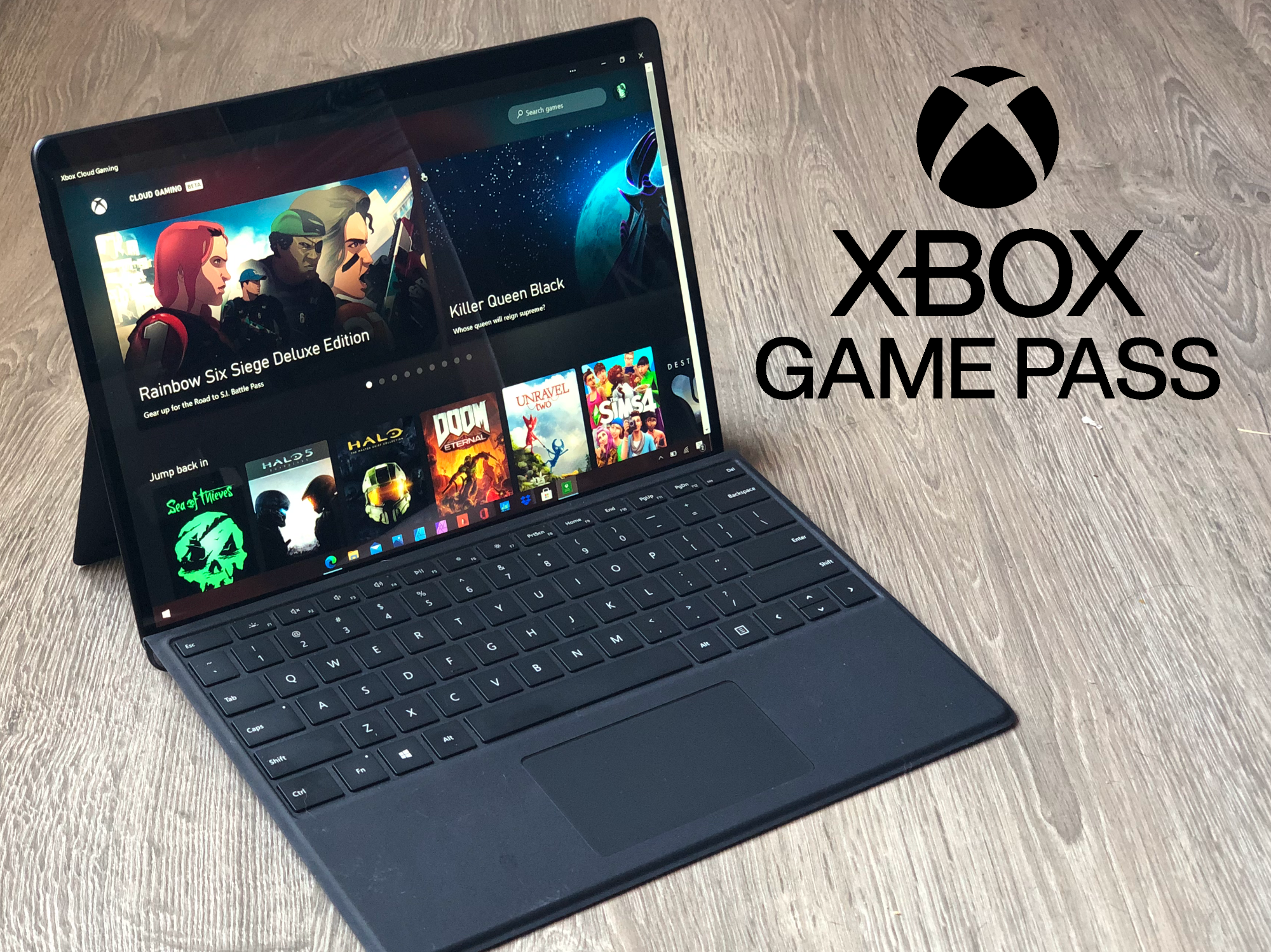 xCloud now available through the Xbox app for Windows Insiders

Microsoft today announced that xCloud (Xbox Cloud Gaming beta) is available on Xbox app for Windows Insiders in 22 countries running both Windows 10 and Windows 11. After launching on Android, then coming to Windows via a test app, then launching a web app that not only works for iOS, but Android and PCs too, Microsoft has finally launched a native xCloud experience in the built-in Windows Xbox app.

With today’s announcement, even inexpensive-low-power Windows PCs owners can play next-gen AAA games with the built-in Xbox app. Not only can budget PCs play AAA games via the cloud but also ARM-powered PCs like Surface Pro X and Galaxy Book Go. All you need to get gaming is a compatible Bluetooth controller and navigate to the Cloud Gaming tab to get started.

If you want to get started with xCloud via the built-in Xbox app, all you need to do is join the Windows Insider program. If you want to play on iOS, visit Xbox.com/play. If you have an Android device, you will need to download the Xbox Game Pass App from either the Samsung Galaxy Store or Google Play Store.