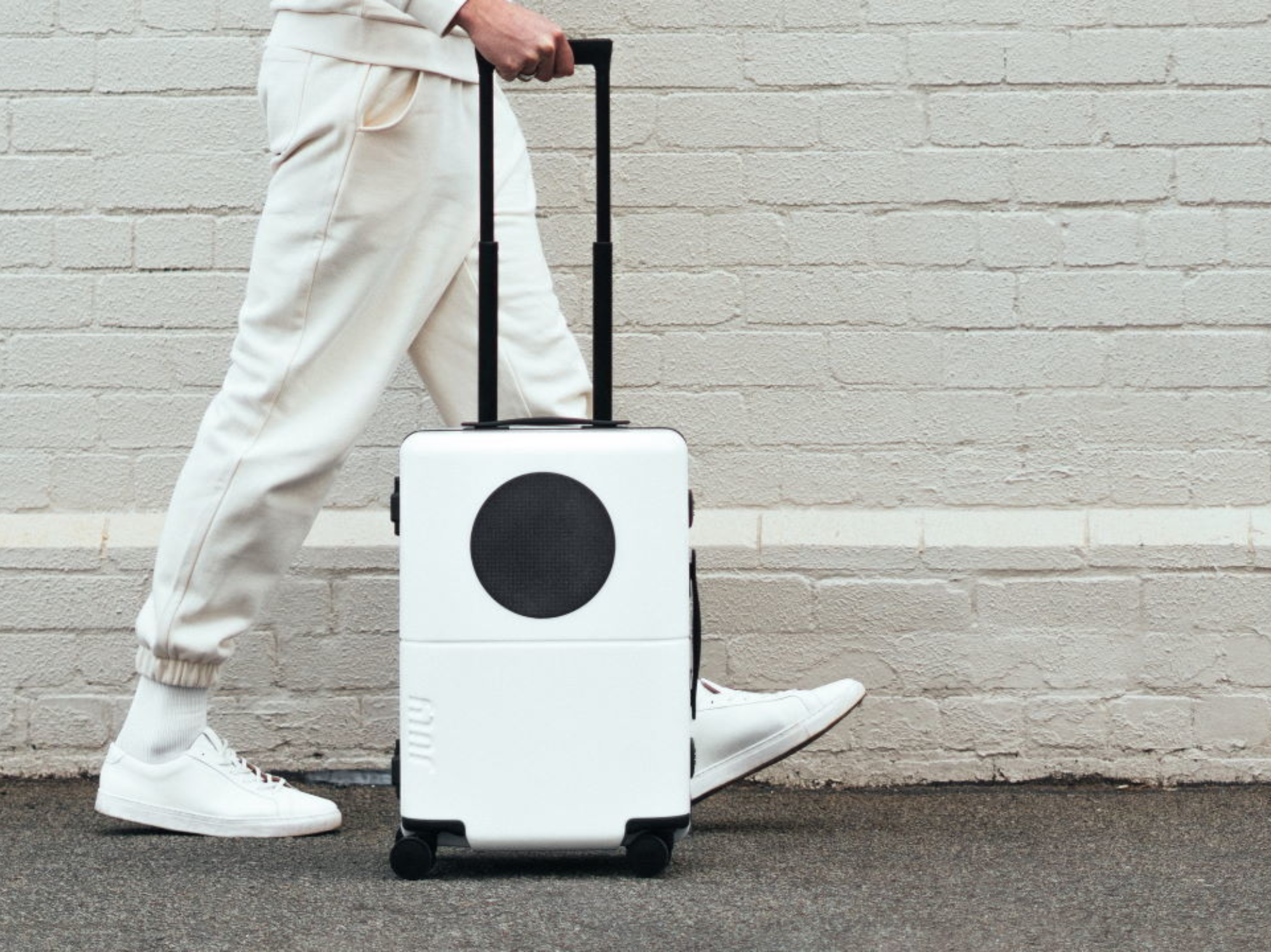 Microsoft is celebrating the launch of Flight Simulator on Xbox this week by creating a limited-edition Xbox Series S suitcase with a built-in display for Australian and New Zealand contest winners.

That’s right, you won’t be able to buy one of these suitcases if you don’t reside in Australia or New Zealand. But a quick look at the logo on the outside of the luggage and you can clearly see the name July. A quick search reveals that July, an Australian company who makes not only luggage, but high fashion backpacks, bags, phone cases and water bottle and more.

The July luggage even features a number of charging ports for your devices. The luggage that most closely resembles the bag for Xbox Series S is the ‘Carry On Trunk’ model and it retails for $345.

Anyone interested in buying a suitcase for their Xbox Series S that costs more than the console itself? Let us know in the comments below.

Sign up & never miss out on the latest news
Related Topics:Xbox Series S