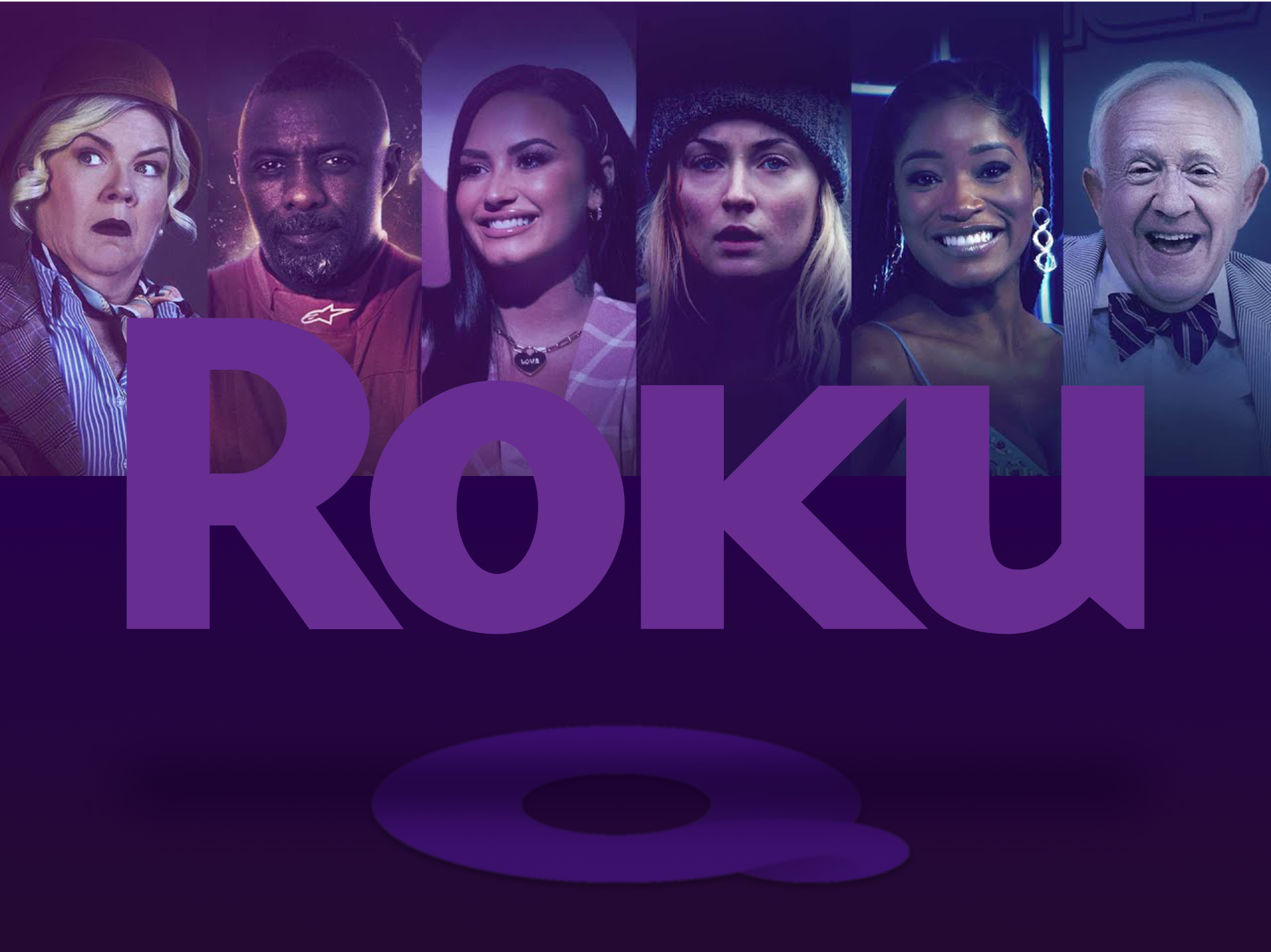 Quibi was a fledgling short-form video service that both launched and was acquired by Roku last year in what was viewed as the service failing to acquire and retain its subscribers. Today Roku is announcing “This Friday the 13th, be prepared to scream because we’re unleashing a whole new lineup of Roku Originals – 23 titles to be exact! The new lineup includes four never-before-seen shows and we can’t wait to introduce you to ‘Eye Candy,’ ‘Squeaky Clean,’ ‘Thanks a Million’ season twoand ‘What Happens in Hollywood!’“

But wait, there’s more! In total, 23 Roku Original shows will be available exclusive on The Roku Channel, including recent Emmy®-nominated show ‘Mapleworth Murders.’ Here’s a look at what more we have in store for you:

Despite Quibi’s failures to succeed with its own innovative streaming platform, the content it created had value and Roku saw that and acquired Quibi’s library of content “The Roku Channel will soon be home to Emmy-nominated and popular shows, such as #FreeRayshawn, Chrissy’s Court, Die Hart, Dummy, Flipped, Most Dangerous Game, Punk’d, Reno 911!, Survive, and more, featuring stars including, Idris Elba, Kevin Hart, Liam Hemsworth, Anna Kendrick, Nicole Richie, Chrissy Teigen, Lena Waithe, and many others.” Quibi’s shows now are rebranded as ‘Roku Originals’.

Roku announced last month that it had ordered a second season of Kevin Hart’s Die Hart that also features John Travolta. “Die Hart exploded out of the gate and after a spectacular debut weekend, has quickly become one of the most watched Roku Originals on The Roku Channel,” said Colin Davis, Roku’s Head of Original Scripted Programming. “We couldn’t be more excited to bring an equally hilarious, action-packed second season to the record number of viewers who have watched in recent days.” Quibi might be gone but its popular series live on with one of the most popular streaming platforms, Roku. Die Hart launched on The Roku Channel in May. The 23 Roku Originals will launch on this Friday the 13th.