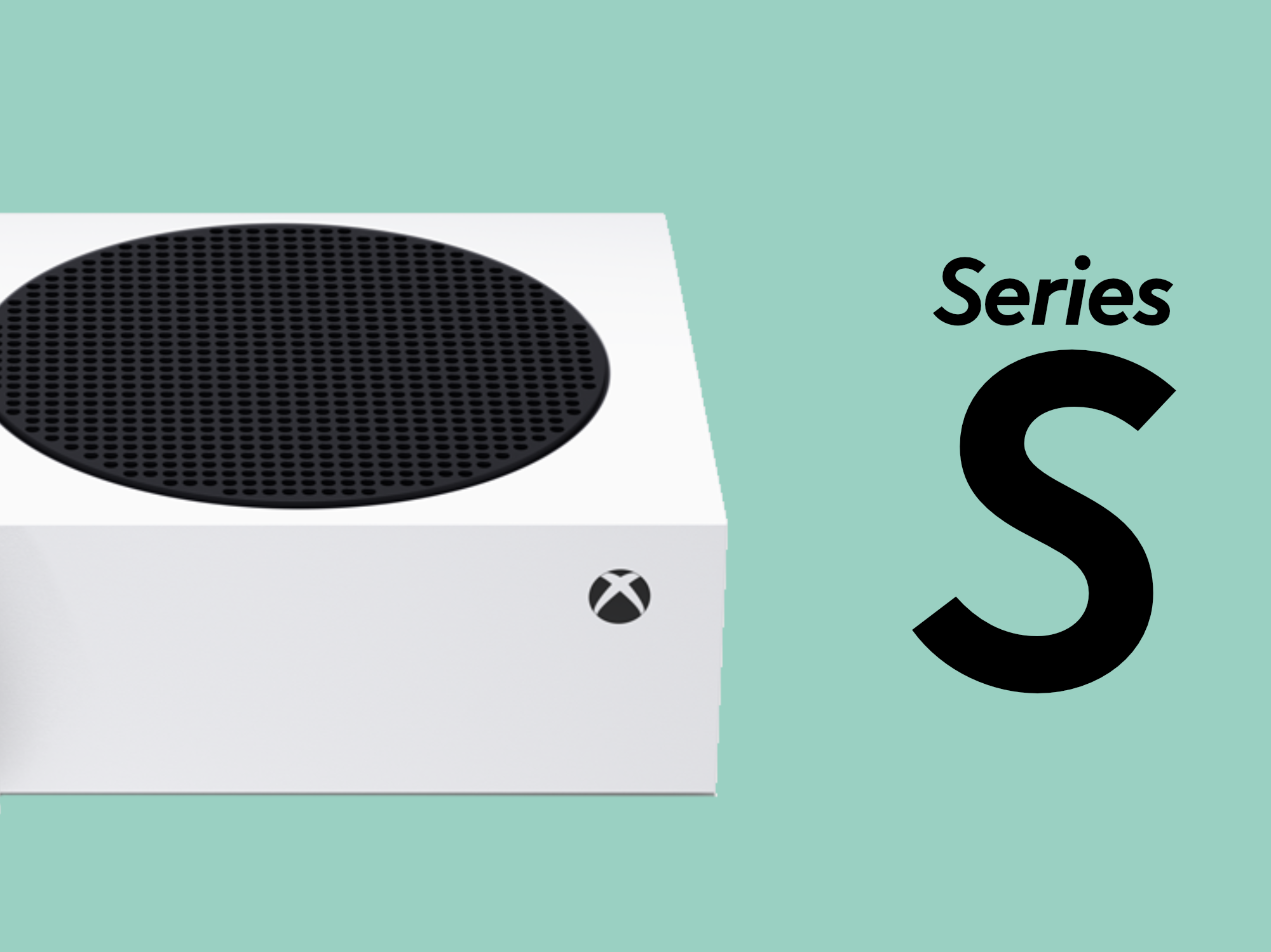 Xbox Series S is often overshadowed by its more powerful big brother, but what Series S lacks in the ability to pump out 4K resolution its big brother can’t match the value it delivers to gamers on a budget. Is it possible to build a custom gaming PC that matches the power of Xbox Series S for $299? Let’s find out.

Both next-gen Xbox consoles use the same 8-Core AMD Zen 2 CPU with 16 Threads. Microsoft clocks the Series X at 3.8GHz and the Series is clocked at 3.6GHz. So as a starting point for our hypothetical PC build, we should choose a comparable CPU. The 8-Core Ryzen 7 3700X, 16 threads that runs at a base 3.6Ghz and up to 4.4GHz. This CPU costs about $339.

Next, we will choose a GPU that is similarly as powerful as Xbox Series S. The Series S is mainly differentiated from the Series X by its graphical power. The Series S has a custom RDNA 2-based GPU with 20 CUs running at 1.56GHz and results in 4 TFLOPs of graphical performance with a resolution output of 1440p at 60 FPS. To achieve similar performance, we could choose the AMD Radeon RX 5700 which is the best 1440p graphics card for most people, but you could save some money and go with a Nvidia GTX 1660 Super with 6GB of GDDR6 Memory and the ability to Ray Trace with a retail price of $229 instead.

The Series S has 10GB of GDDR6 RAM and 8 of those GB have 224GBs of bandwidth with the remaining 2GB having only 56GBs. Going with only 10GB in a PC requires you to find a 2GB stick of RAM and a single 8GB stick of RAM. This is a real challenge to find RAM in such a small capacity. Instead, it makes more sense to go with a full 16GB of RAM that is made up of x2 8GB of RAM sticks which you can currently find for about $75.

To power your new gaming rig, you’ll need a power supply to support it, like an EVGA Supernova 650 GT 80 Plus Gold power supply. Next, for the PC chassis, this is going to be very subjective, depending on your tastes and budget, the case can cost very little or a lot. The NZXT H510 PC Case is a good example of a clean PC case that is simple and attractive that retails from $67-$75 depending on if you get Black, Black/Red or Black/White.

Our grand total comes to $880 for a PC build that is similarly as powerful as the Xbox Series S. Our build costs $540 more than Xbox Series S and is much larger too. You could add a Windows 10 home license that retails for $139 or go with any number of Linux distros and pay nothing. Wow that really adds up fast, $299 is starting to look really good.