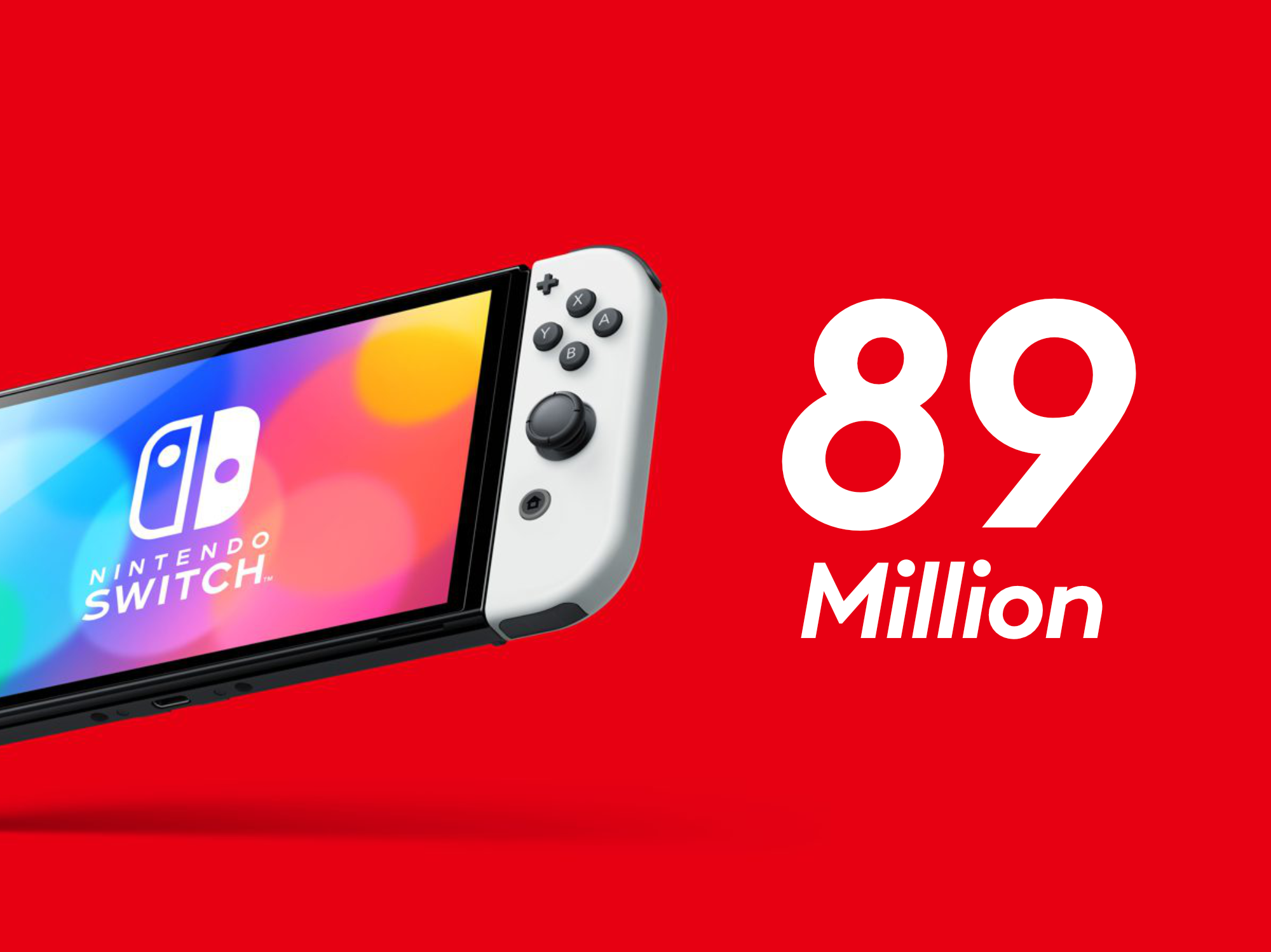 Nintendo released its earnings for the April-June quarter, and the company’s figures show lost profit and revenue compared to later year.

Nintendo’s Switch hardware sales; which is a combined figure between the Switch and Switch Lite, was down 21.7% at only 4.45 million units with software sales seeing a 10.2% decrease. Nintendo has been selling the Switch for over three years now and has hit 34.45 million units sold with its Japanese counterpart Sony selling 10 million PlayStation 5 units since November of last year. Perhaps Nintendo’s new Switch OLED model will boost sales this year.