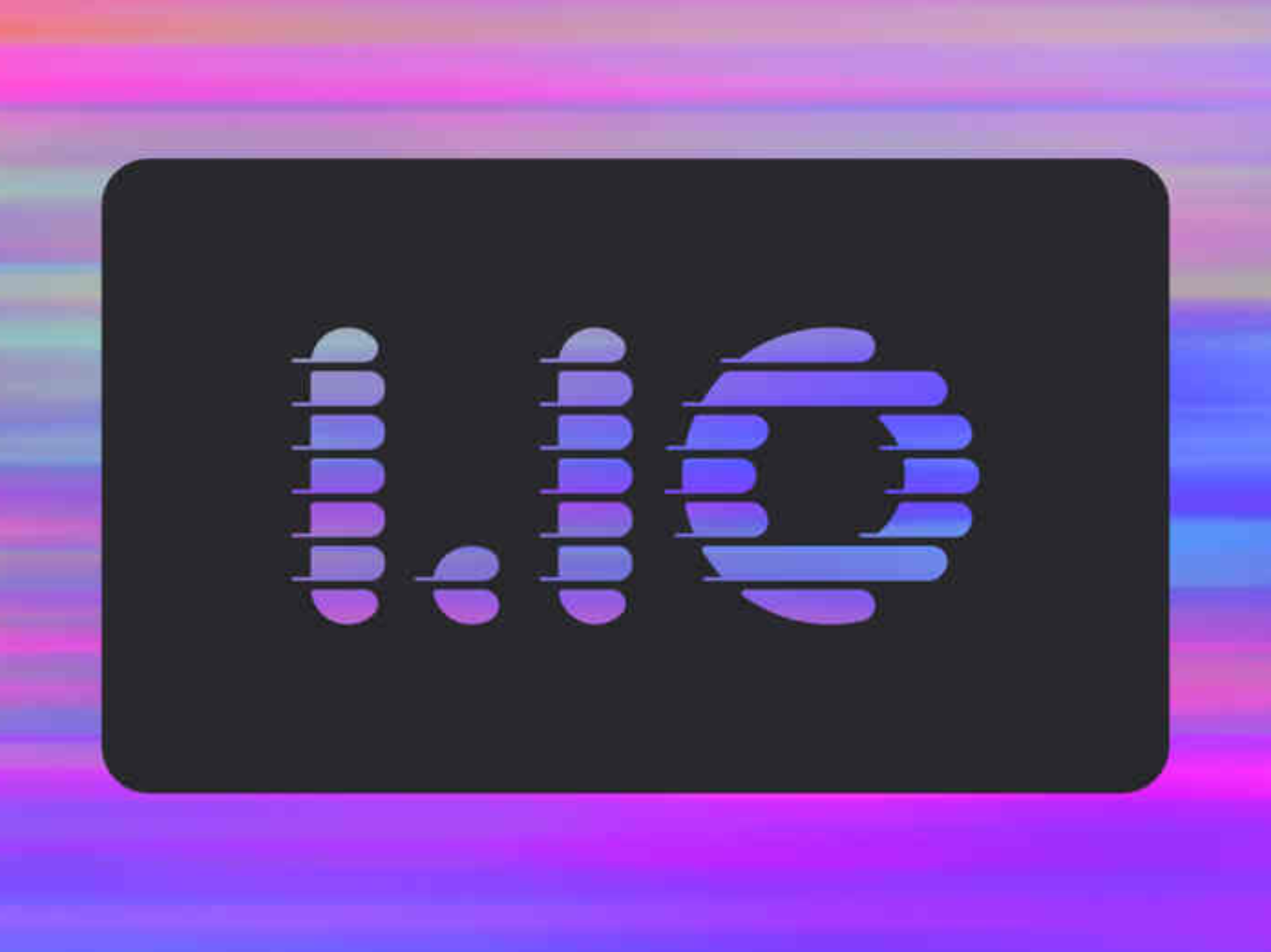 Affinity’s Photo, Designer and Publisher offer a great alternative to Adobe’s suite of creative apps and now Affinity has updated their apps with a focus on performance. “The improvements in version 1.10 have been placed right at the heart of the software, meaning you can do more, faster, whether you’re using Affinity on Mac, Windows PC or iPad.”

Affinity’s Managing Director, Ashley Hewson says “We’re proud that the Affinity apps already offer class-leading speeds in many tasks, and for our latest update we wanted to take a step back and really see what further levels of performance we could achieve.” It’s with the latest updates that Affinity made some major improvements. All of these improvements will surely be more noticeable when emulating Affinity’s 64-bit apps on ARM-powered devices like Surface Pro X, Galaxy Book Go and others.

“It’s turned out that some of those optimizations have had a huge impact, particularly on very large complex documents.”

Affinity says they had to do a complete rewrite of memory management in Publisher and as a result the app can now handle “huge documents, even with thousands of pages and many gigabytes’ worth of linked images, to offer instant loading times, smooth live editing and super-fast scroll, pan and zoom across the whole document.”

The Affinity Designer rendering engine received lots of attention and as a result the app is now capable of rendering highly-complex documents, up to 10 times faster than before. Hewson explains: “While it’s quite rare for anyone to create designs with hundreds of thousands of objects, although some people do, we are seeing many examples of PDFs being imported into Designer, that were generated in CAD, which can easily have that number.

Affinity Photo also received extensive performance tweaks mostly for blending layers together “while retaining a non-destructive workflow” Which Hewson says is “a key attribute which sets Affinity Photo apart from the competition.”

Here at Platform De.Central we utilize Affinity Photo and Designer to create many of the graphics you see every day and couldn’t be more thrilled about the improvements.