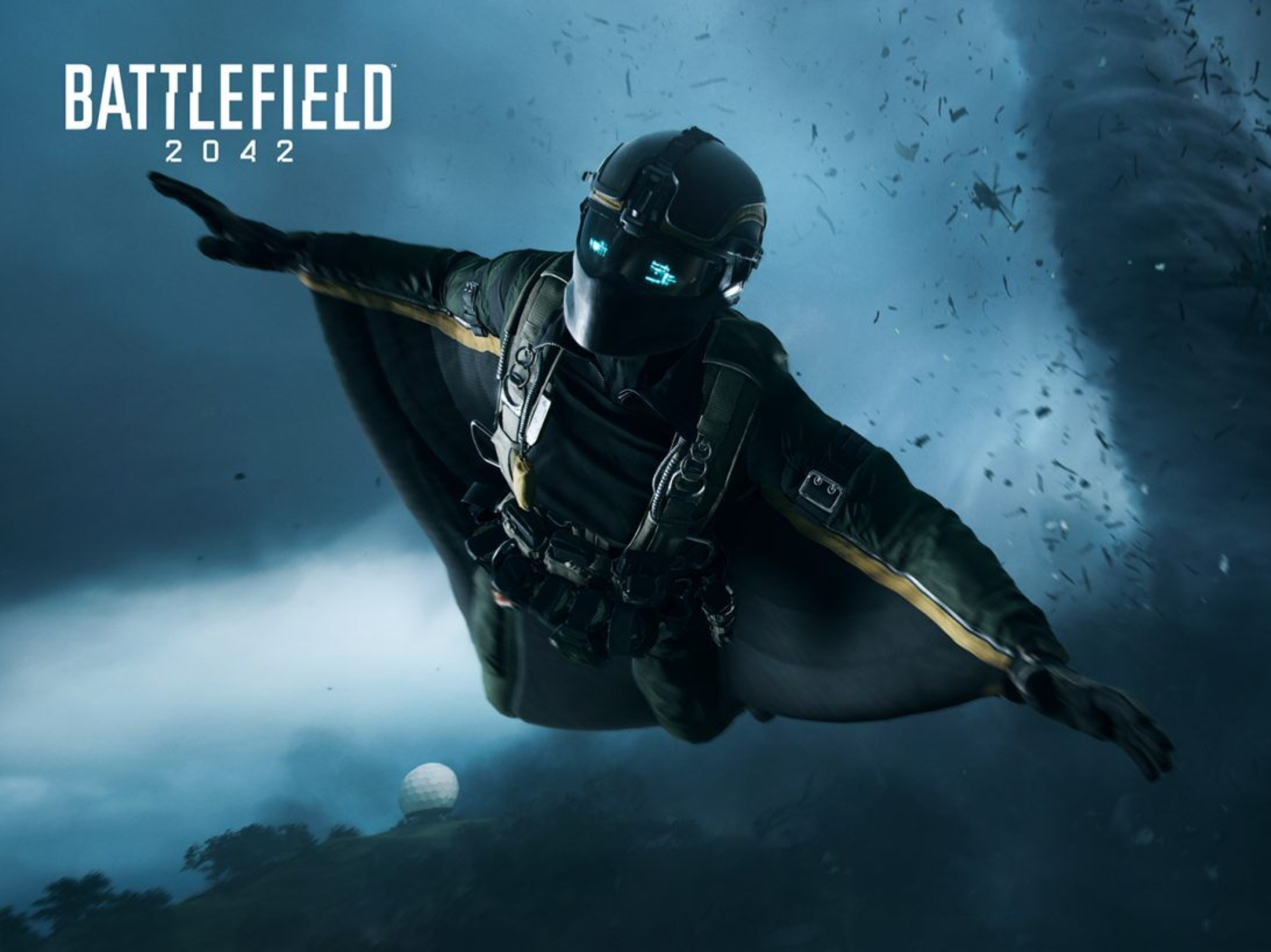 Battlefield 2042 is set to return later this year, but before then a select group of Battlefield players will be able to play the game starting August 12, but there’s a catch. Unlike with Halo Infinite’s first flight of its Technical Preview, Battlefield 2042 playtest players will have to sign an NDA (non-disclosure agreement).

Have you ever wanted to fight the Nazis but as present-day American military or how about you make it so everyone can only fight with melee weapons or better yet how about a battle with only tanks and planes and no foot soldiers? All that will be possible in the new Battlefield 2042 Portal.

The first Technical Preview will have players test out the core parts of the game in a set environment. The players that will be invited will be “Battlefield Veterans” with massive amounts of knowledge of the game series. If you are one of the lucky few invited to the beta, you will also have to sign an NDA, so unlike Halo Infinite’s Technical Preview, no streams, videos or other content can be shared. Players will need one of a limited number of invites to get in on the beta gameplay that runs from August 12th – 16th.

Later on in 2021, Battlefield 2042 will get a pre-launch closed and open beta, access this this closed beta will be based on the game’s pre-order campaign, so long as you pre-order the game, you will be guaranteed access to the closed beta. Later on, another beta will open up for players who have not already pre-ordered the game. The closed beta is expected to start in September or early October.

All the most iconic weapons vehicles and maps from all the battlefield games going all the way back to battlefield 2142 released 14 years ago back in 2006. And with the new toolbox feature will be able to customize each battle to your liking, me personally would have a lot of fun going into a battle in the jungle swords only. All the XP that you gain from playing in Portal will transfer over to the main game so you don’t miss out on leveling up while you play. Aside from customizing your maps weapon load outs and vehicles will be the deeper controls in the game’s software to have absolute full control on your battles but for now these deeper custom controls are just hinted at and we will just have to wait for the full game release on October 22.