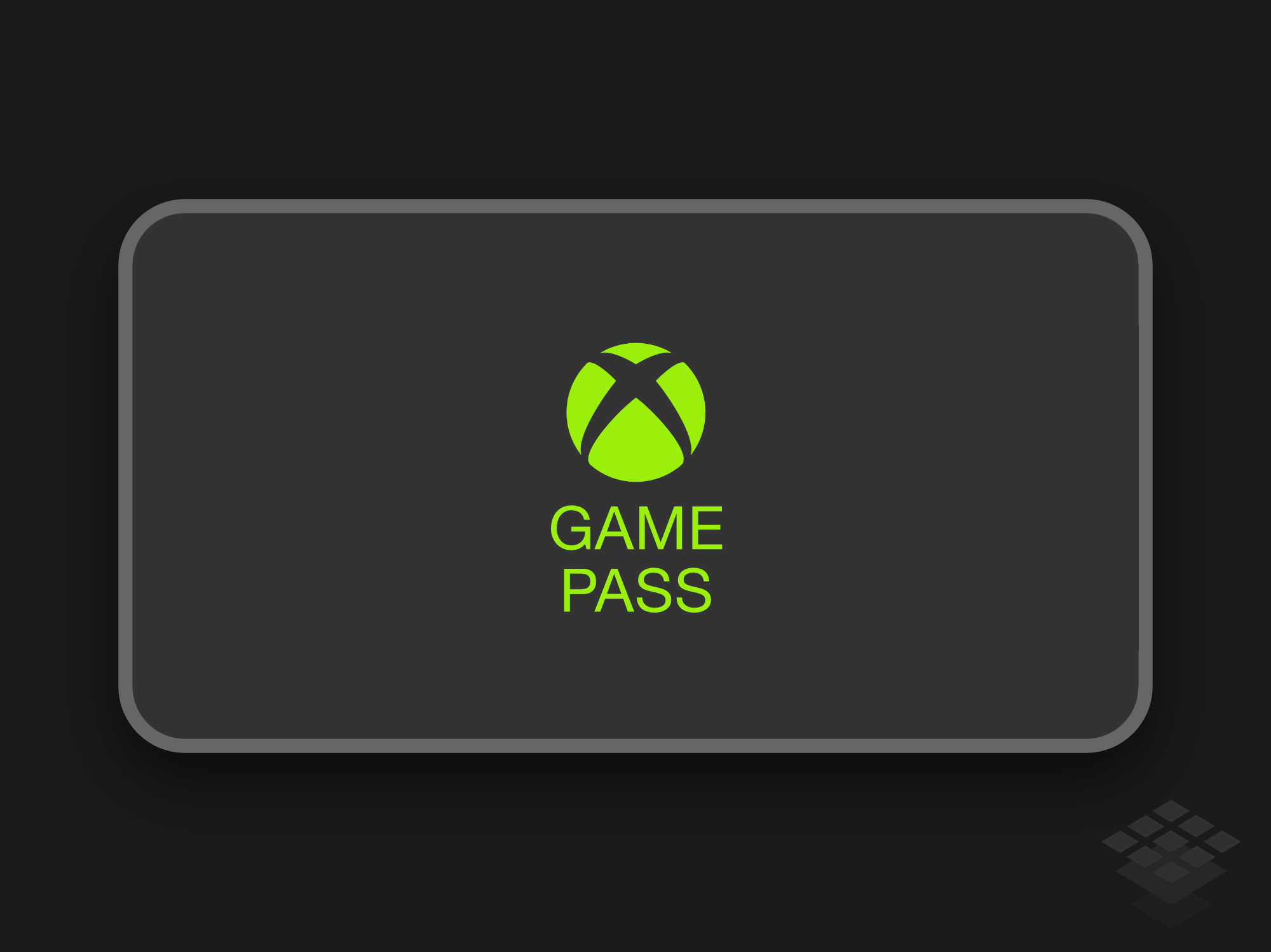 Microsoft is finally turning its attention to its Android TV Xbox Game Pass app ahead of the rumored Xbox Streaming Stick with a new app icon.

In the past, Xbox Game Pass Ultimate subscribers who also has an Android TV device would need to sideload the Xbox Game Pass Android app onto Android TV devices to experience the Xbox version of what Amazon and Google are doing with their respective streaming sticks, streaming boxes and smart TVs. Sideloading the Xbox Game Pass Android app onto these devices would result in the app icon not appearing on the homescreen, which made getting to your games less convenient. Let’s hope this update is the first of many in the coming weeks.