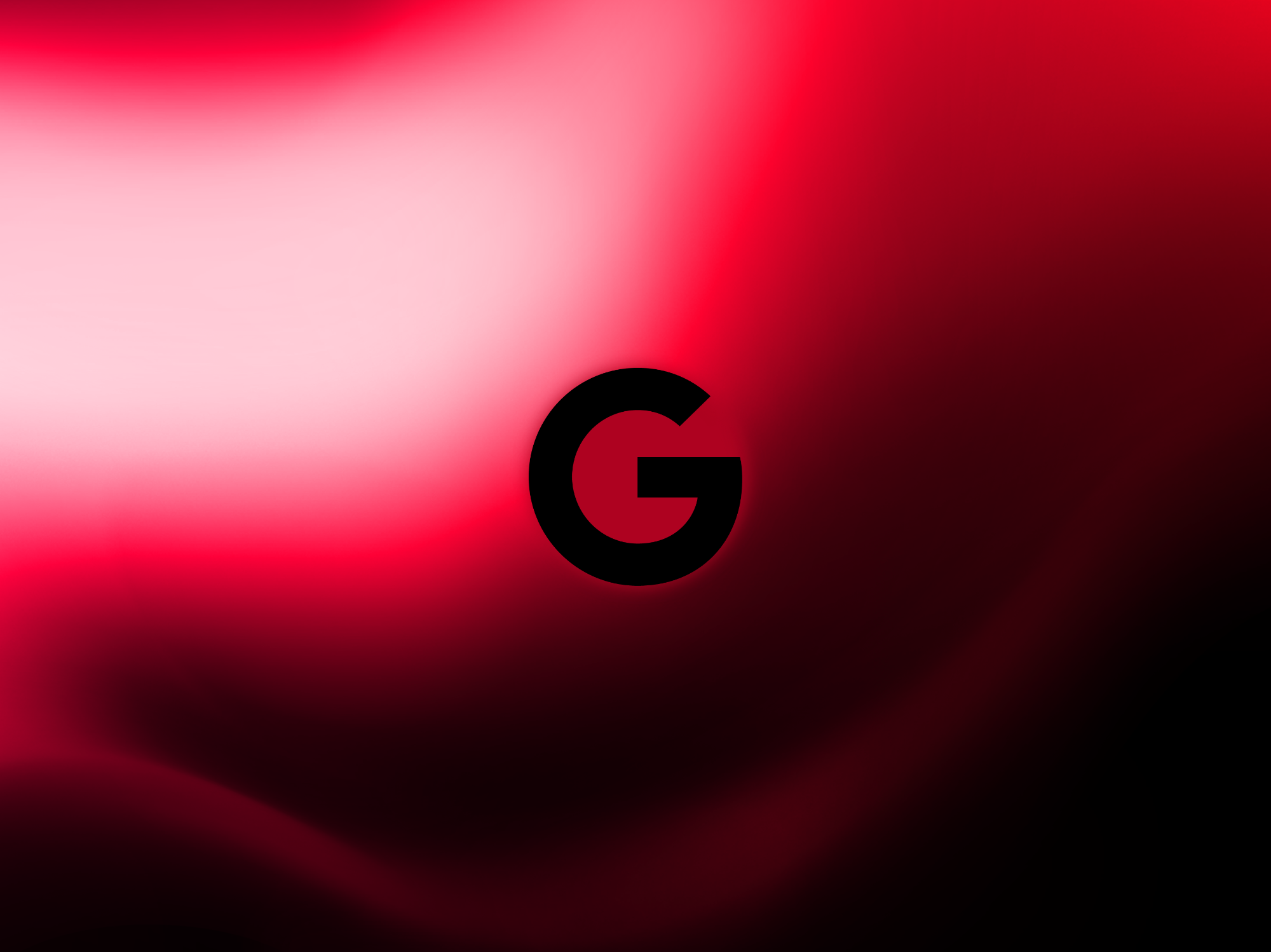 Google’s (Alphabet’s) collection of monopolistic company’s just set and all-time record revenue of $61.9 billion in Q2 2021 with some numbers doubling the revenue from a year ago.

Google’s top performers are Search revenue with $35.8 billion for which they own 70% of the search market, YouTube Ads revenue was at $7 billion and Google Ads which raked in $50.4 billion for which Google co-owns with Facebook, according to an inventor earnings report. As for Google’s struggling cloud business still isn’t turning a profit and instead of losing just under 1 billion in Q1, it lost only $591 billion trying to compete with Microsoft’s and Amazon’s wildly successful cloud businesses.

Google’s hardware business, with devices like Pixelbook Go, Pixel 5 and Pixel 4a 5G, its Nest business and other numbers are unfortunately not broken out separately and instead are lumped into the ‘Google other’ category which raked in $6.6 billion.

All of these earnings could be the calm before the storm however, with US and EU antitrust regulators laser focused on Google and its monopolistic practices. Legal action against Google this year could greatly affect Google’s earnings going forward, but ultimately if YouTube, Seach and Advertising were broken off into seperate wholey independent companies, the economy would be better off for it.