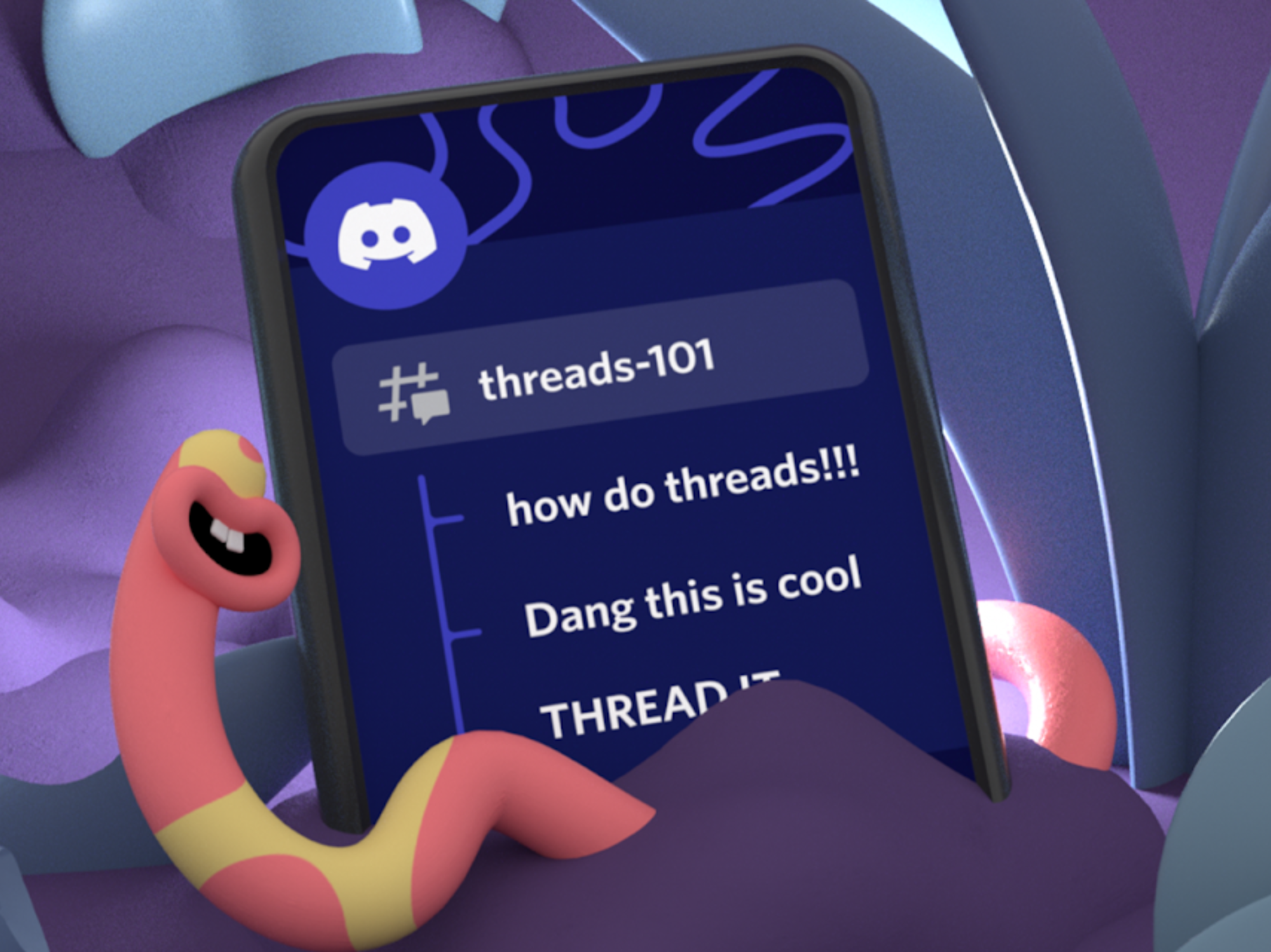 Discord is adding the long-awaited Threads feature which “is quick way to branch a conversation off of a channel’s main feed without removing it from the channel itself,” according to a post from Discord.

When Threads are posted, every response after the first post appears in a separate feed which enables everyone in the Thread to discuss topics in more detail without interrupting the original conversation. After 24 hours (by default) the Thread is archived, which clears away the clutter for everyone on the channel.

You’ll still be able to read archived threads in the ‘Archive’ tab but you won’t be able to reply to any of the comments. Admins can configure a myriad of settings around the Threads feature.

Threads are rolling out today for Windows, macOS, Linux, iOS, Android, and the web app. Servers that have the “Community” enabled will be able to opt-in to Threads early. All servers regardless if they have Community enabled, will get the Threads feature beginning on August 17th.