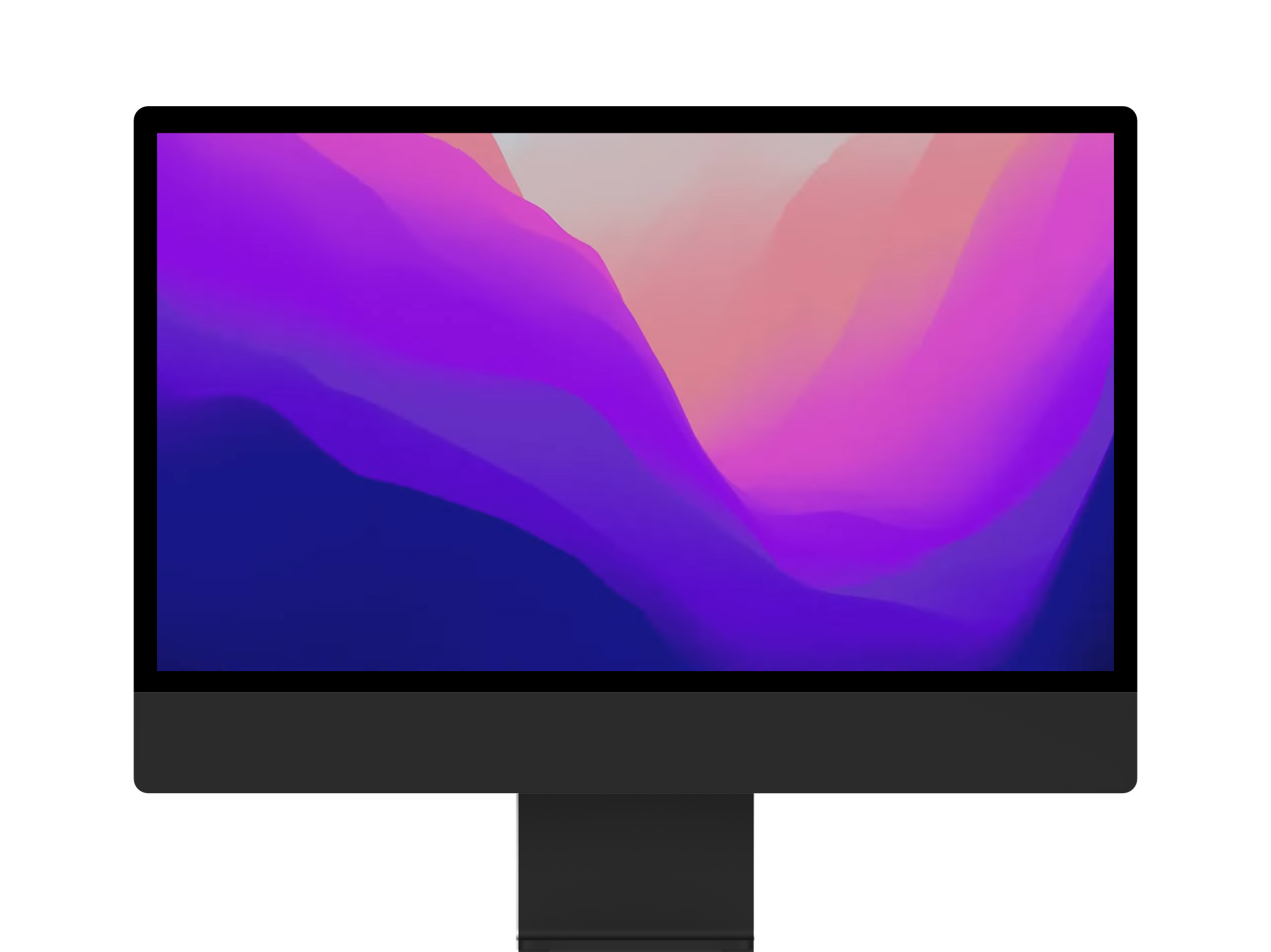 Apple has yet to announce its next 27-inch iMac Pro replacement powered by a more powerful Apple Silicon chip and we may perhaps need to wait a little longer. According to a tweet from Dlandkt, Apple will announce the next iMac Pro in 2022 instead of this fall alongside the other M1X Macs slated to be announced.

Mark Gurman mentioned recently that the size is expected to be larger than 27-inches saying that it may increase by the same ratio the smaller iMac was increased by from 21.5 to 24-inches.

The new Apple Silicon chip expected to power the next iMac Pro could come with 8 or up to 16-cores and four efficiency cores. Apple is said to be developing 16 and 32-core GPU options for use in the Pro-tier iMac. The new ‘M1X’ or ‘M2’ or ‘M3’ would see up to 6x faster graphics performance and up to 15x faster machine learning.

So why is Apple holding the next- iMac Pro launch back? Dylandkt says that Apple doesn’t want all the devices planned for launch this fall to compete with each other for attention, like the hotly anticipated re-designed 14 and 16-inch MacBook Pro, Appel Watch 7 and more.