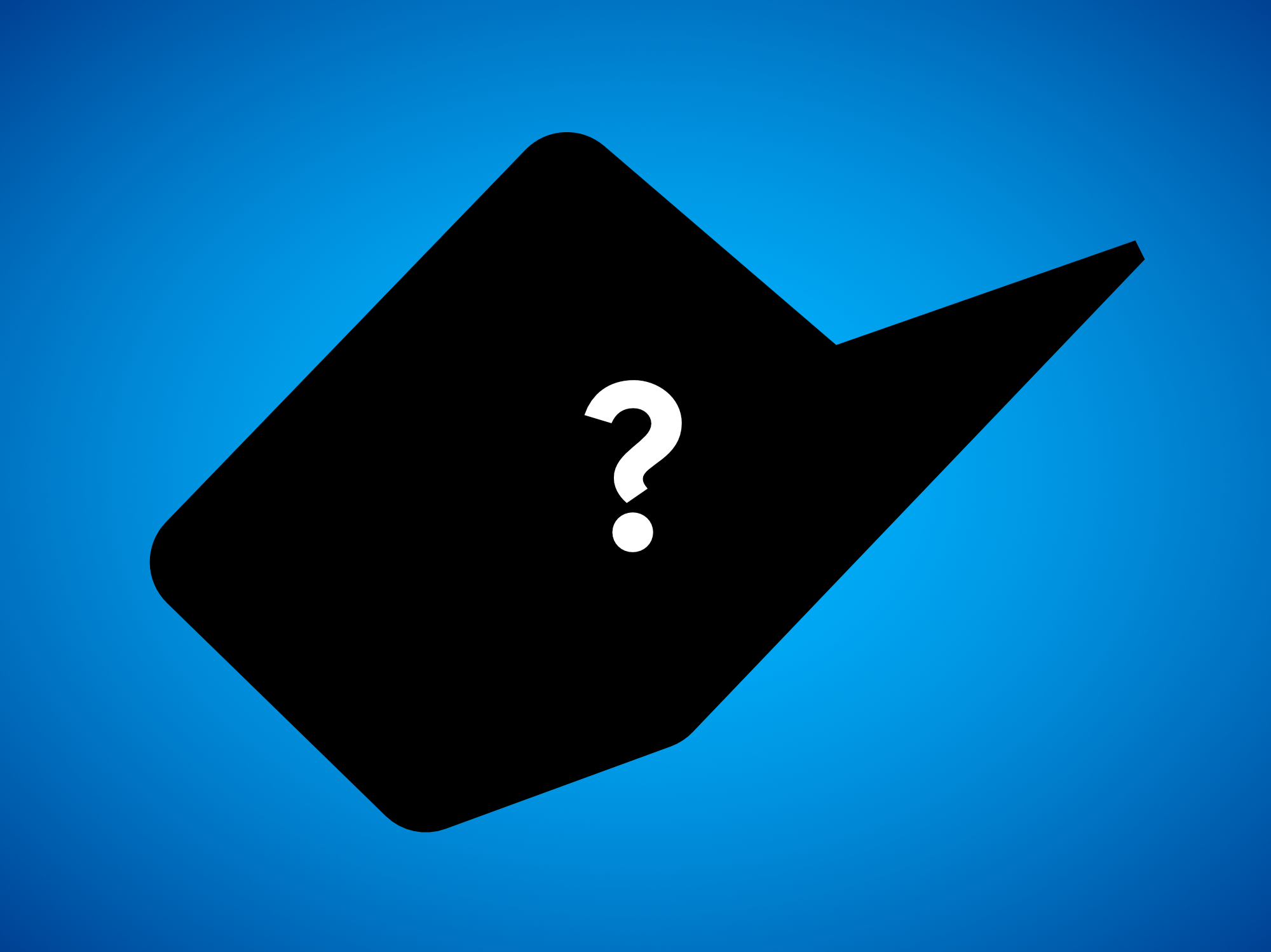 Microsoft’s Surface Duo 2 and its expected feature additions are highly anticipated from Microsoft Surface fans and it looks like someone may be trying to capitalize on that with a fake appearance model.

According to Windows Central, the images are legitimate…Really!?! In their coverage of the device, they do not even call into question the fact that the camera bump has nowhere to go when in phone mode. In reality, the device needs a pocket for the camera sensor to live in when folded into phone mode and the only time you can take really good photos is with the device open, which is reminiscent of het goofy tablet photographers out there.

Microsoft releases Surface Duo 2 will launch this fall (image below), it will see major software improvements coupled with hardware advancements like 5G, wireless charging, the addition of a more powerful rear camera and the accompanying camera bump pocket behind the other display.

Surface Duo 2 will ship with Android 12, feature the latest Snapdragon 888 or 888+, at least 8GB of RAM and possibly up to 12GB, more storage options, 5G, NFC, wireless charging and slightly small bezels within the existing chassis. We really hope that Microsoft ships a black model like in the photo above of Panos Panay holding a prototype Surface Duo with a rear camera, flash and a hole in the opposite side for the camera bump to nest in when closed. We also want to see Microsoft ditch the white color for Platinum along with black, to bring the color options in line with the two main Surface color options.

If this “leaked design” was in fact the real Surface Duo 2, it would not be the production model, perhaps an early test of the camera system without the required camera pocket on the other side of the device. But to simply call this legitimate without asking about the absence of the camera pocket is utter rubbish.