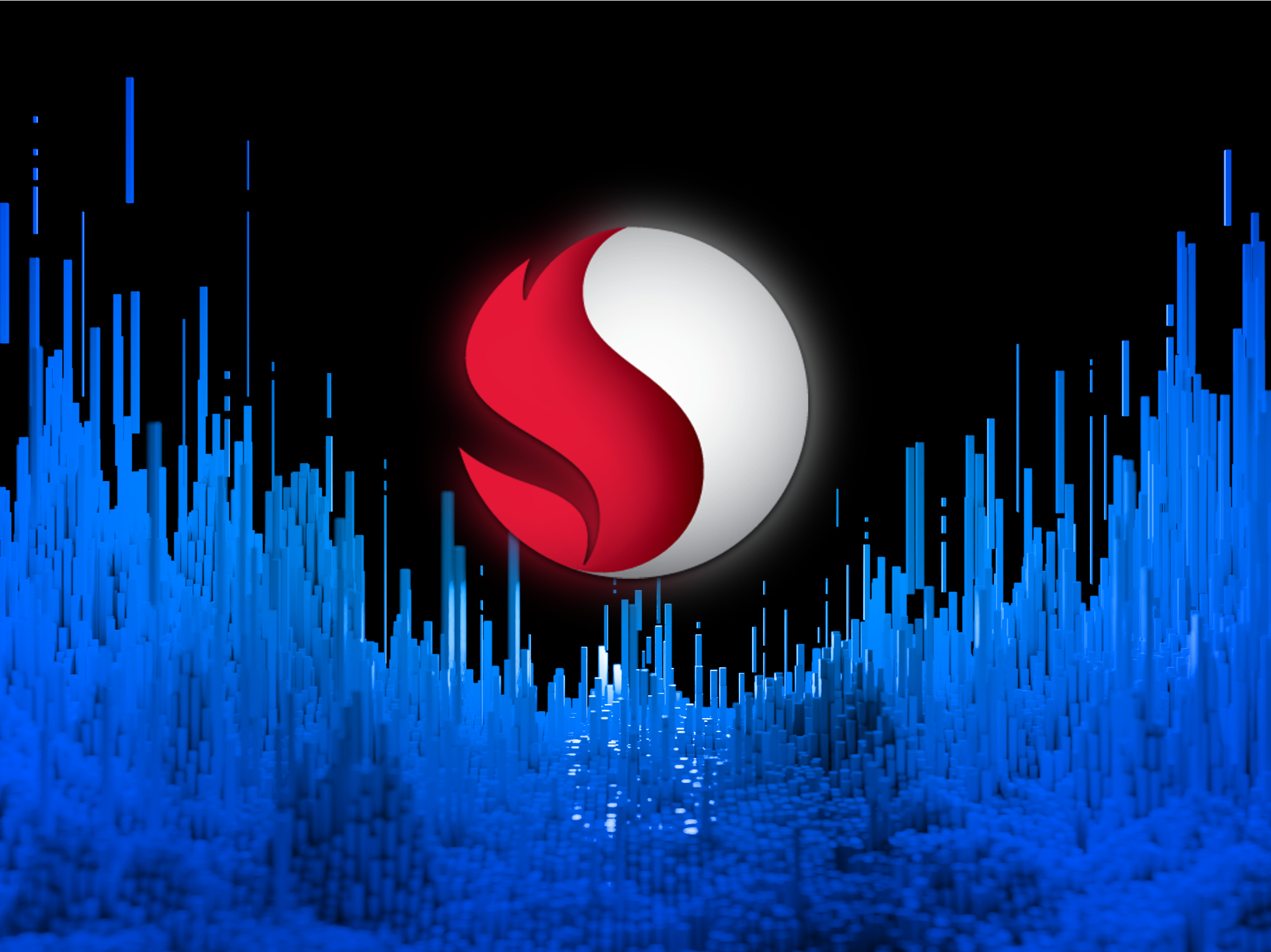 Qualcomm’s chips are in the world’s most popular Android phones like Samsung’s Galaxy series and over the last year has expanded to 2in1 laptops like Surface Pro X and Galaxy Book Go, displacing a once safe haven for Intel and now Qualcomm and Intel have announced that Qualcomm’s chips will be made in Intel’s foundries as part of Intel’s new Foundry Services business.

There was no timeframe announced when the first Intel-made Qualcomm chip would ship but Qualcomm will be relying on Intel’s newly announced 20A node tech which is scheduled to ship in 2024. Intel also announced that Amazon AWS will be working together on packaging solutions.

It would seem that Intel’s new foundry service business is off to a good start snagging Qualcomm and Amazon as customers, we will have to wait and see if any of the 100+ companies Intel’s CEO said the company was in talks with become customers.