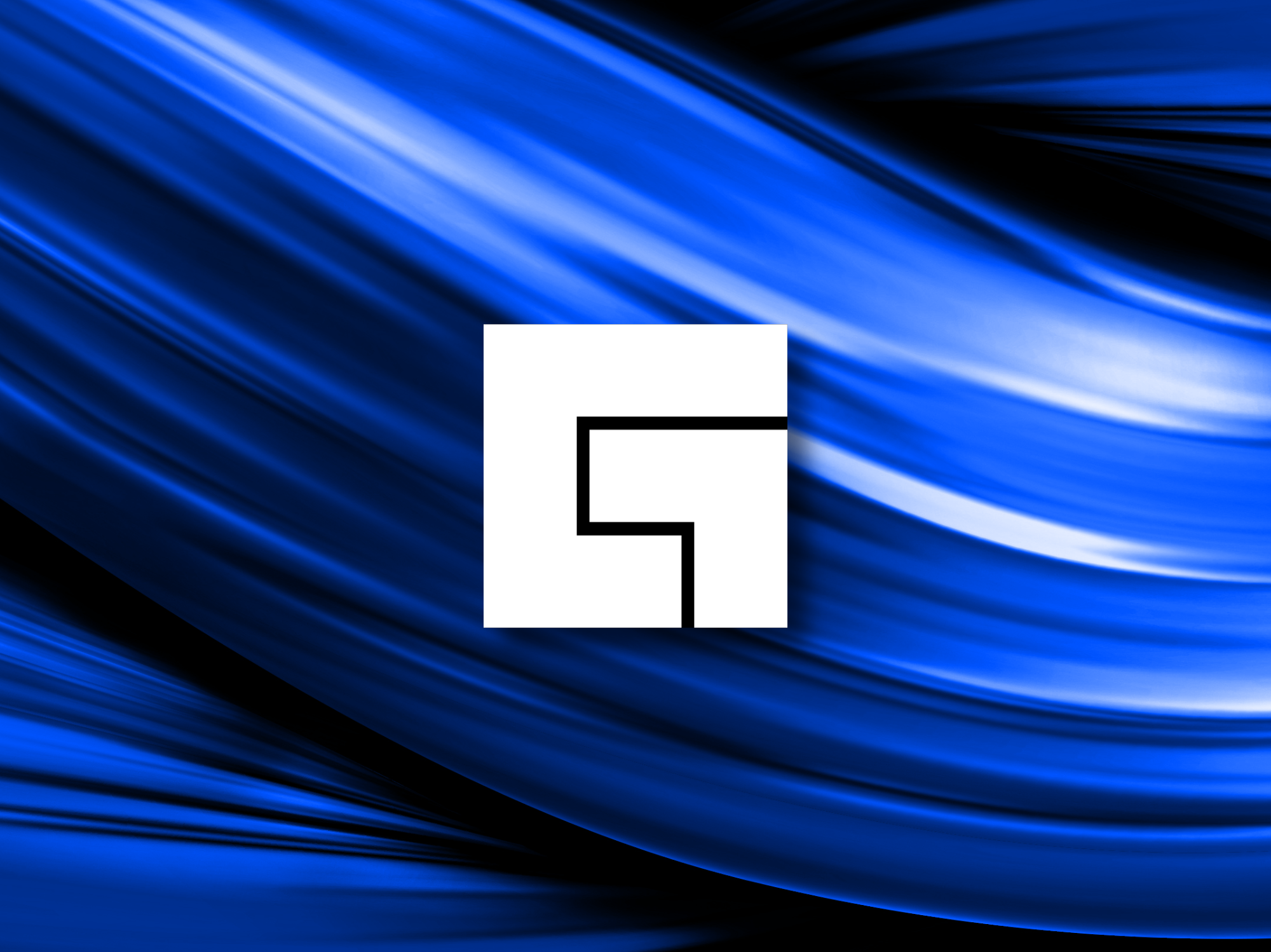 Facebook has long had a gaming component to it, enabling users to play casual web games like Battleship, Vegas Craze, Angry Birds, Tetris and others via their web browser, while some more advanced games like Asphalt 9, stream from the cloud. Apple’s iOS and by extension iPadOS platforms do not let gaming libraries like this one exist on their devices, so Facebook did what Amazon, Google, Nvidia and Microsoft did, built a web app.

How do iOS Facebook users discover these games? Beats me, due to Apple’s rules around steering users outside the app store for content, Facebook can’t even have a gaming link in their main Facebook app that takes users to the games they want to play. Facebook’s cloud gaming platform even uses its own in-house payment system for in-app purchases, so any hope of Facebook making this experience native like its Android counterpart are perhaps misplaced.

It’s unfortunate that Facebook’s Cloud Gaming platform will be hard to find for many players since games like the aforementioned Asphalt 9 and Assassin’s Creed: Rebellion bring in 1.5 million monthly users. For all of those users, they still need to contend with Safari’s limitations like Audio being off by default and perhaps as good thing, but games can’t send push notifications. It would seem that as Facebook’s Cloud Gaming platform grows, the company will be on equal footing as other more established cloud gaming platforms like Amazon’s Luna, Nvidia’s GeForce Now, Google’s Stadia and Microsoft’s xCloud (Xbox Cloud Gaming).