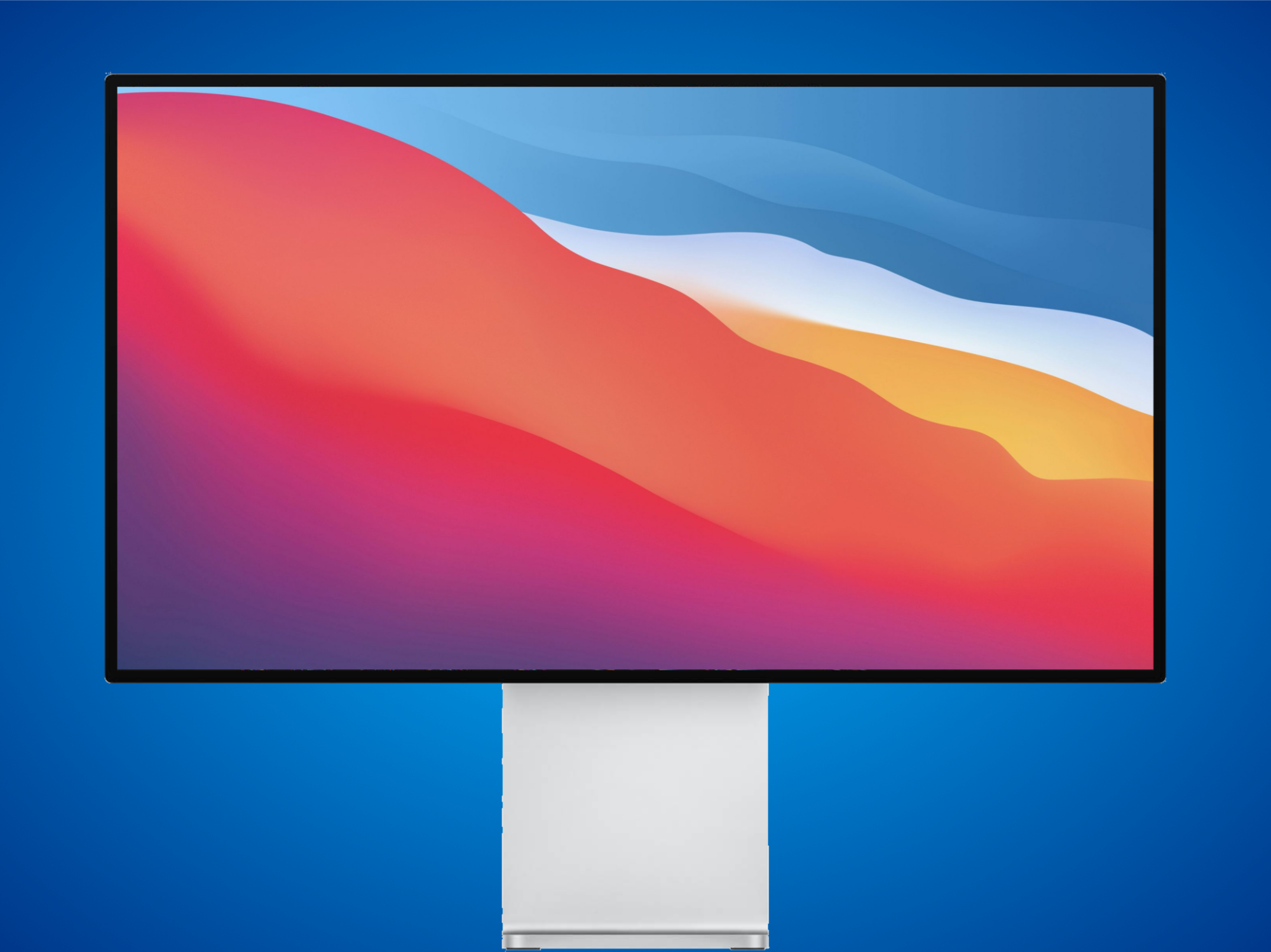 Apple could be testing an external display that is powered by Apple’s A13 Bionic and Neural Engine in an effort to reduce the graphical load on the Mac connected to it and boost performance overall, according to a report from 9to5Mac.

Apple is said to be testing an external display with a dedicated A13 Bionic chip, the chip that shipped with last year’s iPhone 11. it also features the Neural Engine, which is used to accelerate machine learning tasks. This new display would replace the current Pro Display XDR when released. This new display would lessen the graphical load on the connected Mac and could help it achieve higher resolution graphics, according to the report. Another possible feature is that by adding an internal Apple Silicon chip, the Apple TV interface found on the company’s streaming box could run natively on the display like Samsung’s Smart Monitor that runs Samsung’s Tizen TV interface.

There are also reports that suggest Apple is developing a less-expensive external display without a dedicated Apple Silicon chip for more budget conscious Mac and iPad users. As always just because Apple is testing something, doesn’t mean it is destined for the market and subsequently our homes.