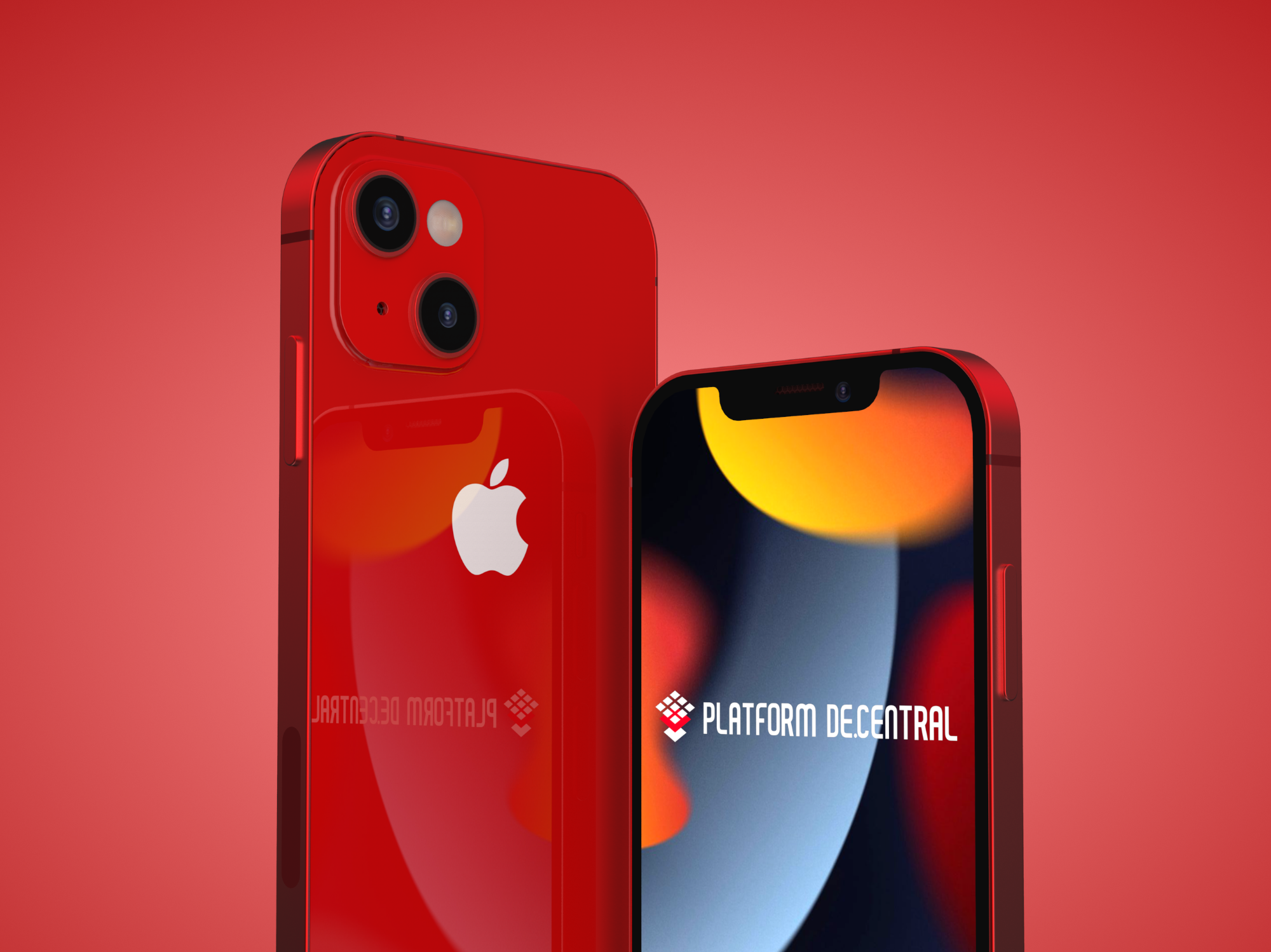 This summer, the Apple rumor mill has been full of garbage, mostly full of reposts of news we have already reported on in the spring. For the journalists that only report on Apple news and rumors, their posts have been nothing new for quite a while. We at Platform De.Central have resisted bringing you the garbage posts of the last few months and now there is enough new content to bring to you in one roundup post.

Over the last week we got two major reports about iPhone SE 3 or iPhone SE (2022). One report came from Ming-Chi Kuo, who simply reiterated (repost) that the existing iPhone SE would receive Apple’s A14 Bionic chip and 5G for the next model.

“Apple reportedly is set to roll out its third-generation iPhone SE series in the first half of 2022, providing new business opportunities for chip probing specialists including TSMC subsidiary Xintec, according to industry sources.”

“The budget 5G iPhone is set to hit the market as early as the first half of 2022, sources briefed on the matter said. It will be powered by Apple’s own A15 processor — the same chip that will go into this year’s premium iPhones — and its 5G connectivity will be enabled by Qualcomm’s X60 modem chip, they added.”

We speculate however that Apple will ditch the current iPhone SE design (finally) and rebadge the iPhone 12 mini as 2022’s iPhone SE and sell it for less. It will still ship with the iPhone 13’s A15 Bionic but will have a design consistent with today’s iPhone 12 series. So why sell iPhone 13 mini as the next iPhone SE or iPhone 13 SE, because part of the reason why iPhone 12 mini didn’t sell well was because its retail price was too high compared to the perceived value of Apple’s smallest physical iPhone. Flip a coin, it could go either way.

Last year we speculated that based on all the available info, the next iPad mini would get the iPad Pro’s design for two main reasons – The old iPad design with a home button would be removed from Apple’s lineup eventually, the rumored display size for the iPad mini did not allow for a home button on the current chassis and would be getting the iPad Pro design treatment. Recently 9to5Mac reported that the next iPad mini would be powered by Apple’s latest A15 Bionic, feature USB-C and Magnetic Smart Connector connectivity.

According to Ming-Chi Kuo, the new 14-inch and 16-inch MacBook Pro models will enter mass production in the third quarter of 2021 with Mini-LED tech, M1X or M2 chip and a redesigned chassis design in toe.

According to leaker Dylankt, we can expect Apple’s M2 chip to release in the first half of 2022 alongside new MacBook Pro models coming with the M1X and a new MacBook Air design with many color options that will ship with the M2 chip.