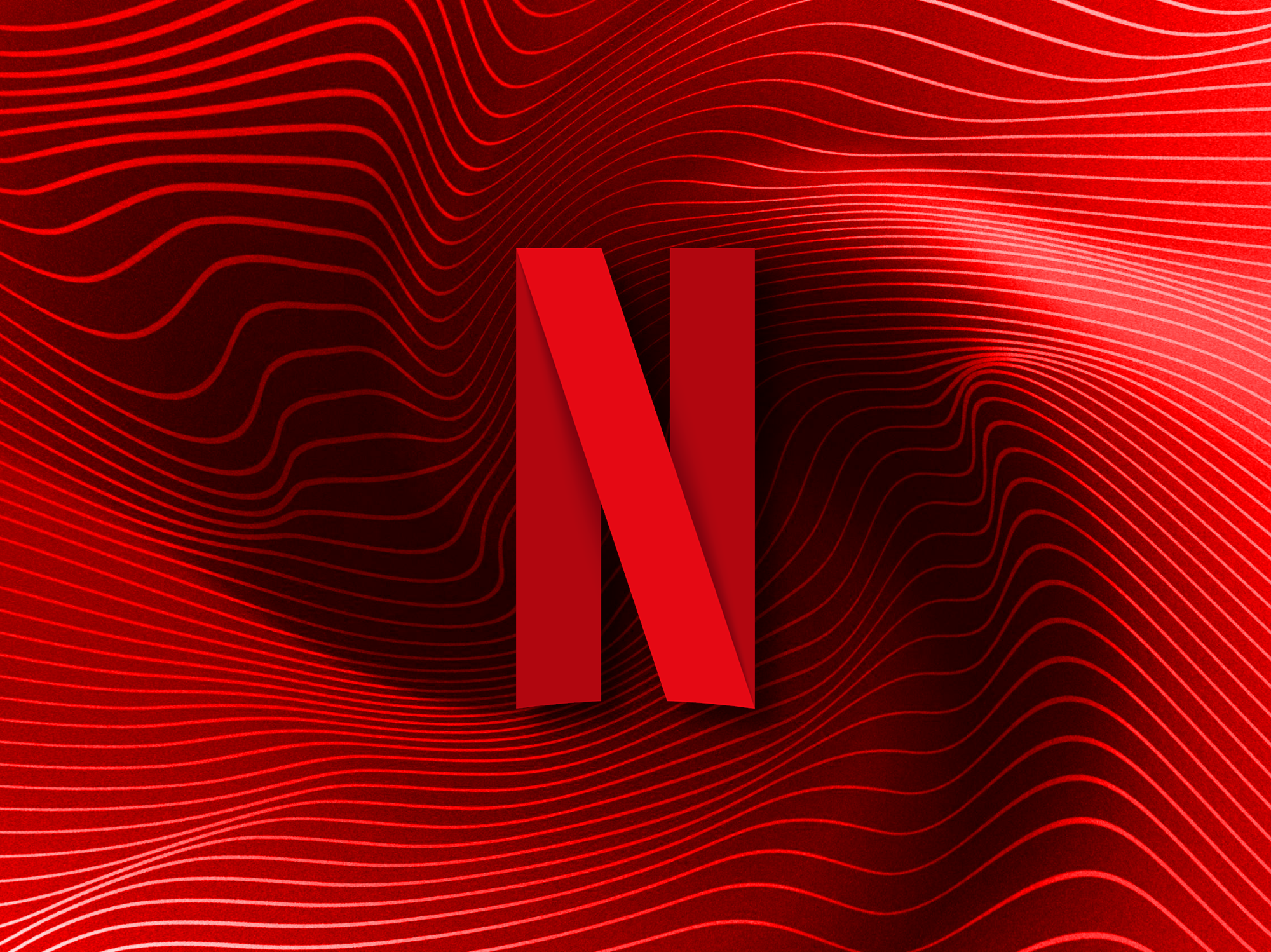 We have all heard the phrase “the Netflix of gaming” or “like Netflix but for gaming” when describing Cloud Gaming services and now Netflix has announced that it “is in the early stages of further expanding into games.” Recently we reported on Netlfix hiring a former Electronic Arts and Facebook executive, Mark Verdu to lead the expansion into gaming as VP of Game Development and now Netflix is making it official.

We’re also in the early stages of further expanding into games, building on our earlier efforts around interactivity (eg, Black Mirror Bandersnatch) and our Stranger Things games. We view gaming as another new content category for us, similar to our expansion into original films, animation and unscripted TV. Games will be included in members’ Netflix subscription at no additional cost similar to films and series. Initially, we’ll be primarily focused on games for mobile devices. We’re excited as ever about our movies and TV series offering and we expect a long runway of increasing investment and growth across all of our existing content categories, but since we are nearly a decade into our push into original programming, we think the time is right to learn more about how our members value games.

What isn’t entirely clear is what Netflix means by the term ‘mobile’. Netflix will not be able to launch a gaming app on iOS nor will it be able to add them into their existing mobile app due to Apple’s restrictions with in-app purchases and not letting competing app/games stores on iOS. The only two avenues would be to release individual games or launch their own cloud gaming service, which seems more likely considering they already run a streaming content business. Netflix will likely jump into the cloud gaming wars with Microsoft’s xCloud (Xbox Cloud Gaming), Google’s Stadia, Amazon’s Luna and Nvidia’s GeForce Now.

While Netflix’s plans are still not quite clear, the company hiring a new VP of Game development would suggest Netflix is serious and Netflix Gaming is coming.