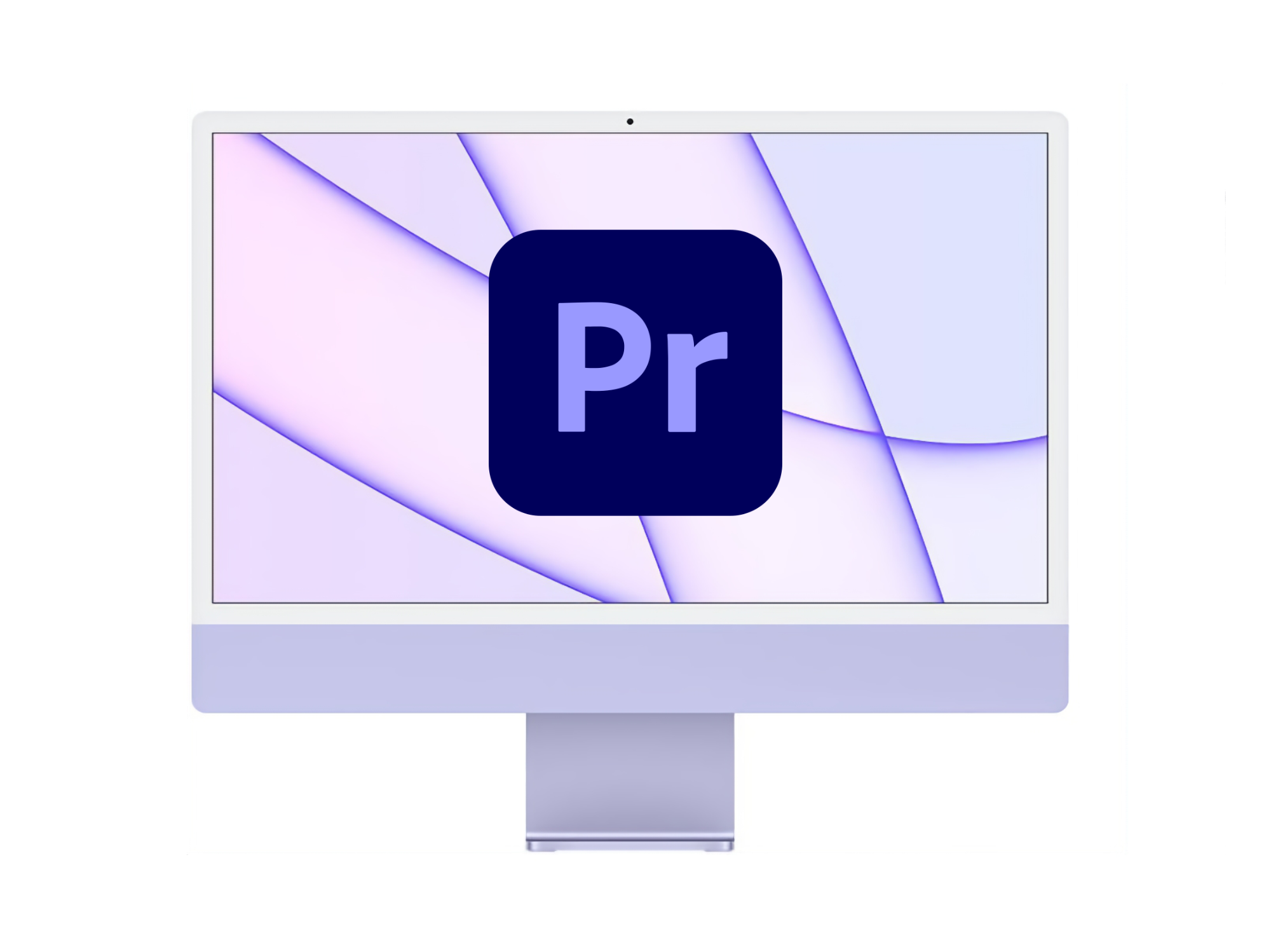 Adobe announced that today it is releasing an update to its video editing app, Premiere Pro with support for Apple Silicon Macs powered by M1 and other future Apple chips.

Adobe has been hard at work to update their Creative Cloud apps with support for Apple’s new in-house Arm chips with Adobe Photoshop and Lightroom being updated with support earlier this year. According to Adobe, Premiere Pro now runs “nearly 80 percent faster than comparable Intel-based Macs.”

“As users upgrade to M1-powered Macs, Premiere Pro is ready for them. “

It would seem that Apple forcing their entire platform over to its in-house Arm chips is paying off, since developers are taking the 2-year transition date seriously, with most big-name app developers are making the transition themselves.

Adobe says that this July release will also include Apple Silicon support for Media Encoder and Character Animator with Premiere Rush and After Effects will hit public beta later this year and will include features within Premiere Pro such as Dynamic Link and Motion Graphics Templates.

Sign up & never miss out on the latest news
Related Topics:AdobeApple SiliconM1MacMacOS