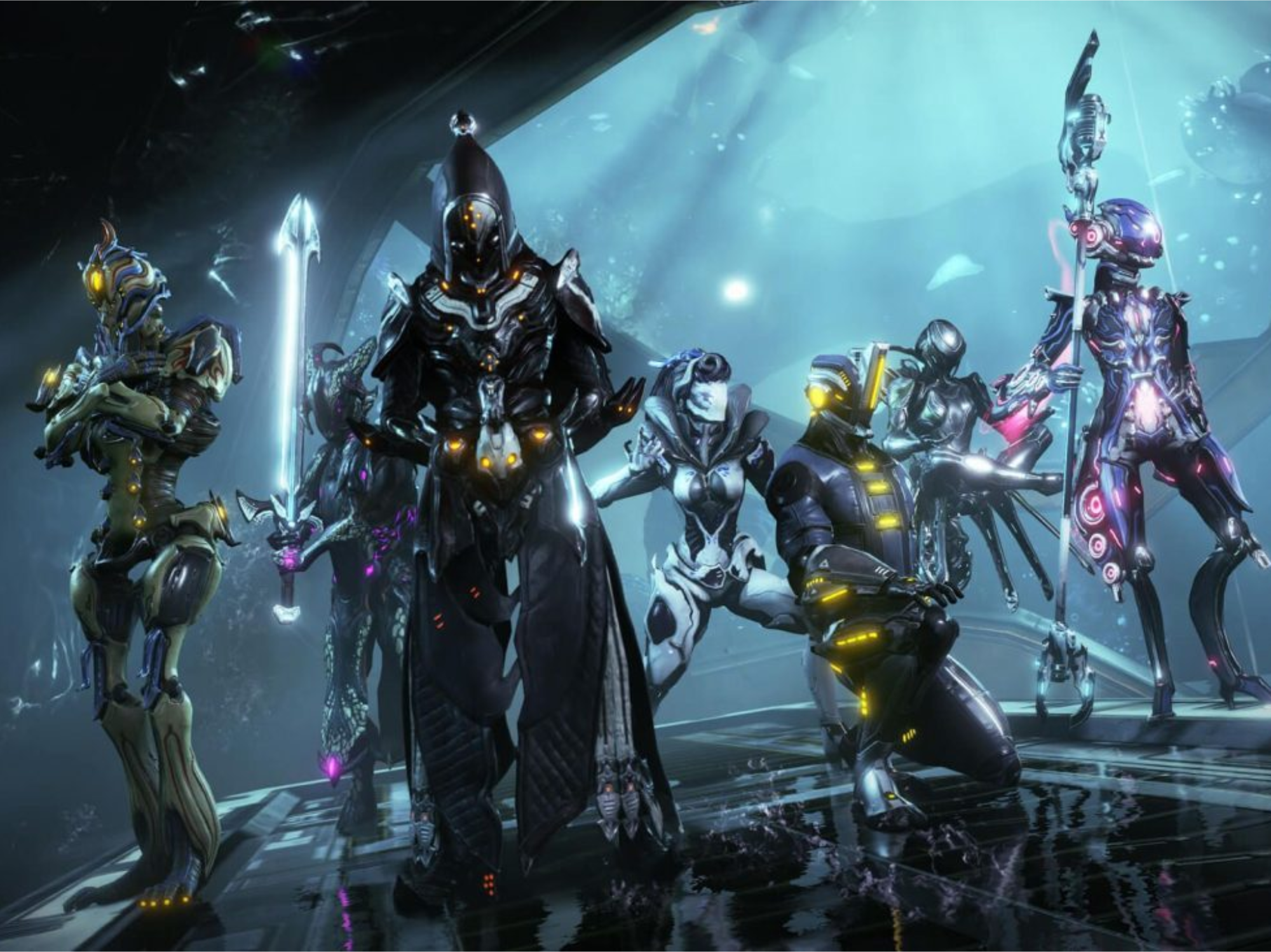 Warframe is coming to Android and iOS

Warframe’s developer, Digital Extremes revealed at TennoCon 2021 that it would be coming to mobile with cross-play and cross-save support along with some gameplay footage of Warframe running on an iPhone 12.

Unfortunately, Digital Extremes didn’t give a timeframe for an expected release of the mobile game as this news comes hot on the heals that cross-play and cross-save support is coming to Warframe players, but yet again, not timeframe was given.