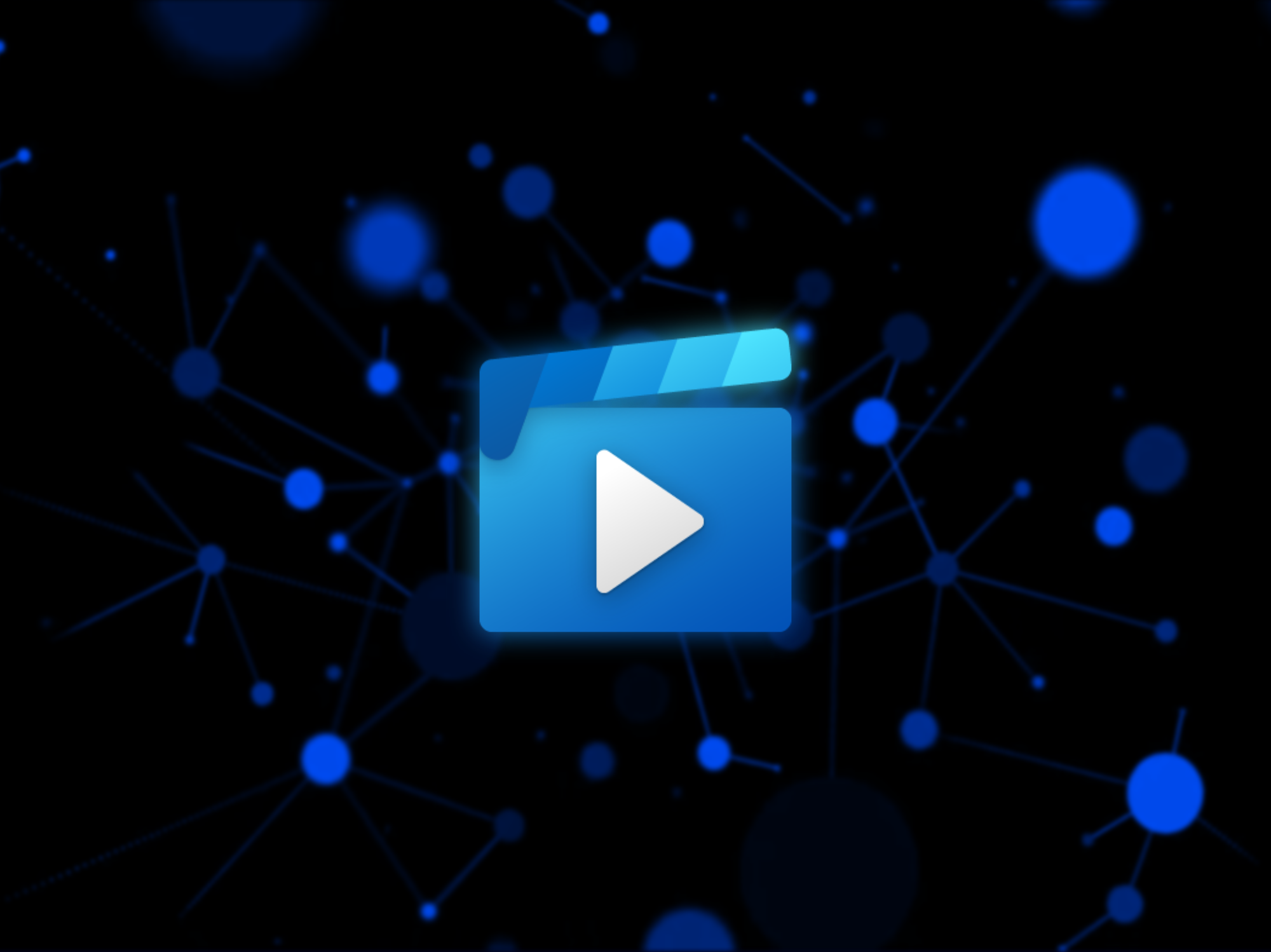 Microsoft needs a Movies and TV app for Android and iOS

Microsoft has done a good job making their software platform agnostic, publishing nearly all of its entire software IP and making them available for iOS, iPadOS, Android, macOS Windows, Web and Linux. Microsoft’s Movies and TV app is the primary touch point for enjoying renting and buying the movies and TV purchased on Xbox, Windows 10 and now Windows 11, so why hasn’t Microsoft made this app available for all the aforementioned platforms?

If you have owned an Xbox One or the current Xbox Series X or Series S then you probably have purchased movies or TV shows at one time or another, why can’t you take that content with you on your mobile device? This omission makes for a big gap in Microsoft’s ecosystem experience. With many states beginning to open up and employees going back into the office closing that gap will be more important than ever.