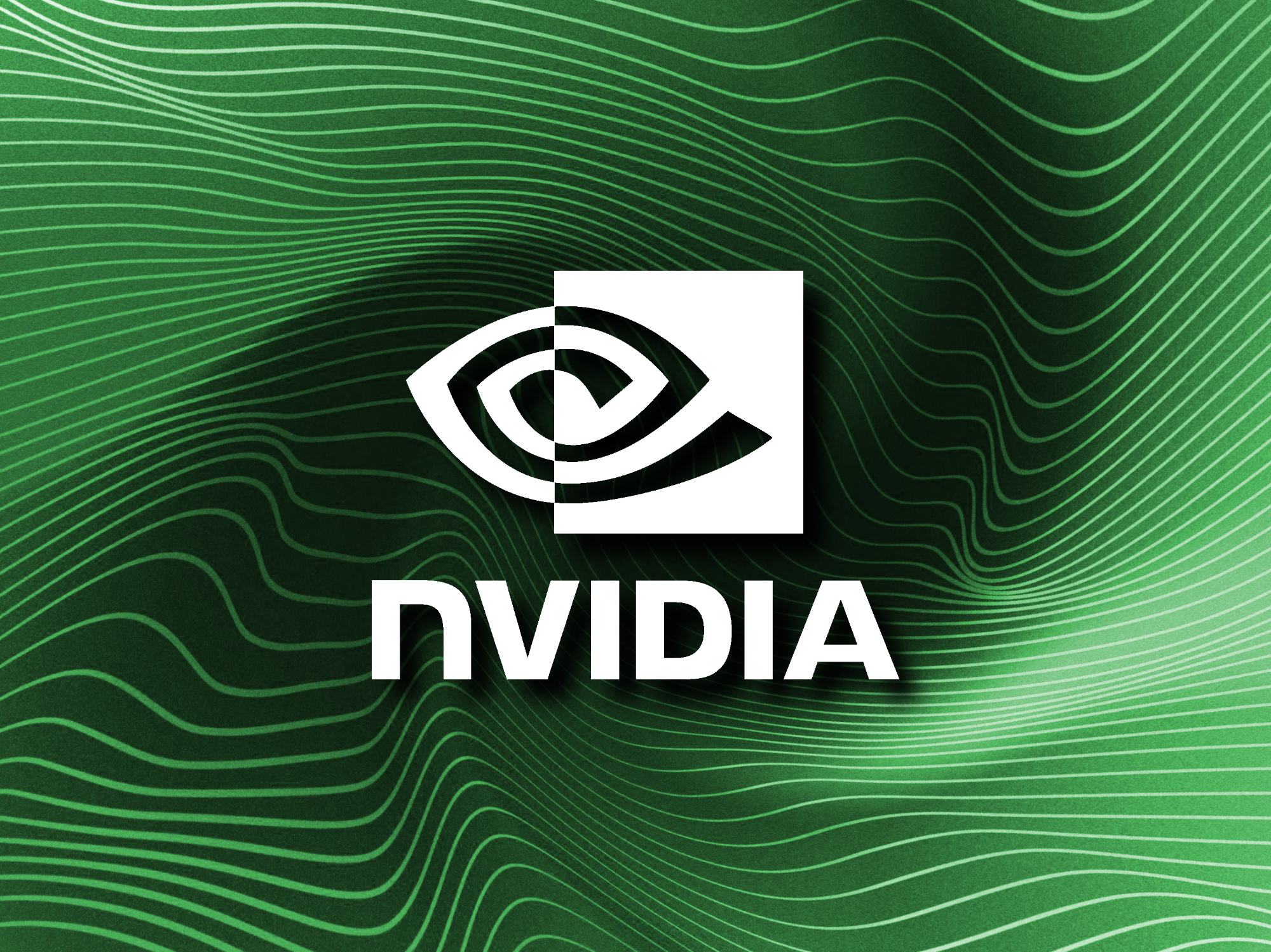 The demo shows off Wolfenstein: Youngblood from Bethesda Softworks and MachineGames, as well as The Bistro from the Open Research Content Archive running in real time on a system with a MediaTek Kompanio 1200 Arm CPU paired with an Nvidia RTX 3060.

“MediaTek and NVIDIA are laying the foundation for a new category of Arm-based high-performance PCs.”

The two demos are made possible by Nvidia extending support for its development kits to ARM paving the way for groundbreaking Arm gaming laptops running on Linux, Chrome OS and WIndows with technologies like:

There are also a number of industry backers like Epic Games, Machine Games and Unity.

“We always welcome powerful features and SDKs that can be leveraged across many platforms.”

It is clear that both Nvidia, MediaTek, Epic Games and Unity are trying to expand their target market by supporting new platforms for gaming like Linux and Chrome OS. For Epic Games, the opportunity is to make Linux a viable gaming platform and be there first with their Epic Game Store. Nvidia’s opportunity is to sell more hardware to an even wider range of devices. Similarly, both Samsung and AMD are working on bringing an Exynos CPU with a Radeon GPU to market. These two pairings are similar in that two companies known for graphics hardware are partnering with two companies who build ARM silicon could make for some interesting ARM laptops in the next few years.