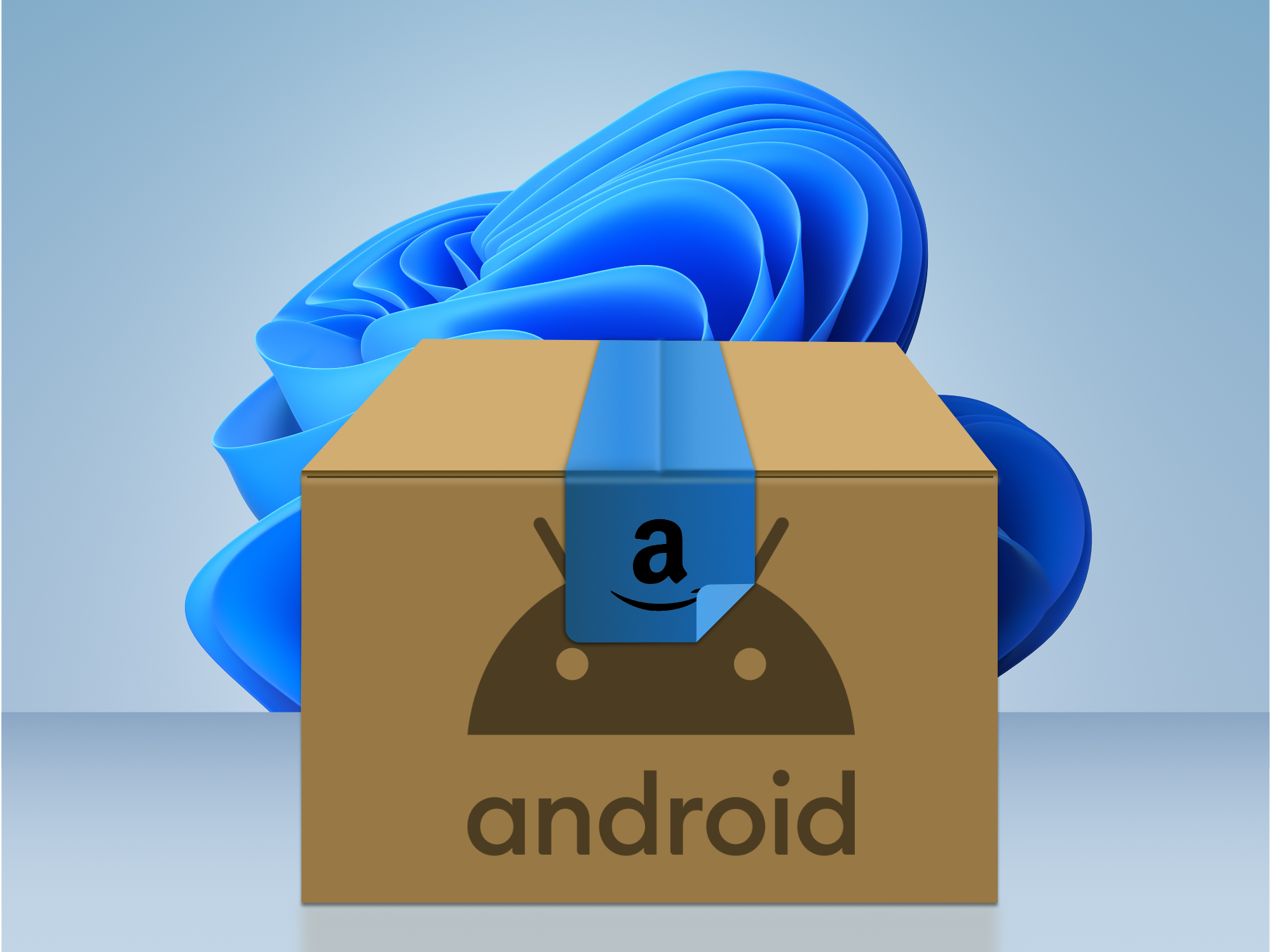 Amazon to support the Android App Bundle format, may be ready in time for Windows 11 launch

In Amazon’s post, the company published six FAQs to inform about its plans:

1. Will Android App Bundles be mandated for Amazon Appstore?
App Bundles will be completely optional, and developers will be able to continue submitting apps using existing APK format.

3. Will I need to resubmit my app if it was published using APK?
No, you will not need to resubmit your app if it was submitted and published in APK format earlier. You can continue publishing new apps and updates to existing apps using APK format. In order to utilize app bundles, developers would need to plan future submissions using the bundles format (*.aab), however, there will be no changes in the way developers currently submit apps to Appstore.

5. Will my apps get all available App Bundle benefits when Amazon Appstore starts supporting it?
We will support upload of apps in App Bundle format. We have a roadmap to enable customer experience benefits incrementally over time. We will share our roadmap and more details closer to rollout.

Since Android launched Android apps were packaged in the .apk format, but come August Google will require that apps published in Play Store need to be published in the .aab format. Google also says that since the .aab format launched in “May 2018 we’ve seen our developer community embrace this new standard to benefit from streamlined releases and advanced distribution features. There are now over 1 million apps using app bundles in production, including the majority of the top 1,000 apps and games on Google Play such as Adobe, Duolingo, Gameloft, Netflix, redBus, Riafy, and Twitter.”

Google is touting potential benefits with the .aab format like small app downloads and more:

Google does point out that existing apps are “currently exempt” from the Android App Bundle requirement coming in August. on a technical level, it makes sense to publish the app as a bundle and only have to install the part of the app you need for your device and not everyone else’s. The shitty part is that it is not an open standard and seem to preference its own store in an apparent attempt to have developers skip publishing to Amazon or Samsung’s app stores who currently support APKs. Developers who move to AAB can no longer distribute the same app to other app stores and Google will likely cite security in order to restrict the freedom of customers to choose alternative app stores. It always comes down to that doesn’t it, weather it is Apple touting security and restricting your economic freedom to choose apps outside their store or the government subjecting you to increased security at airports, the choice is the same, no choice at all.