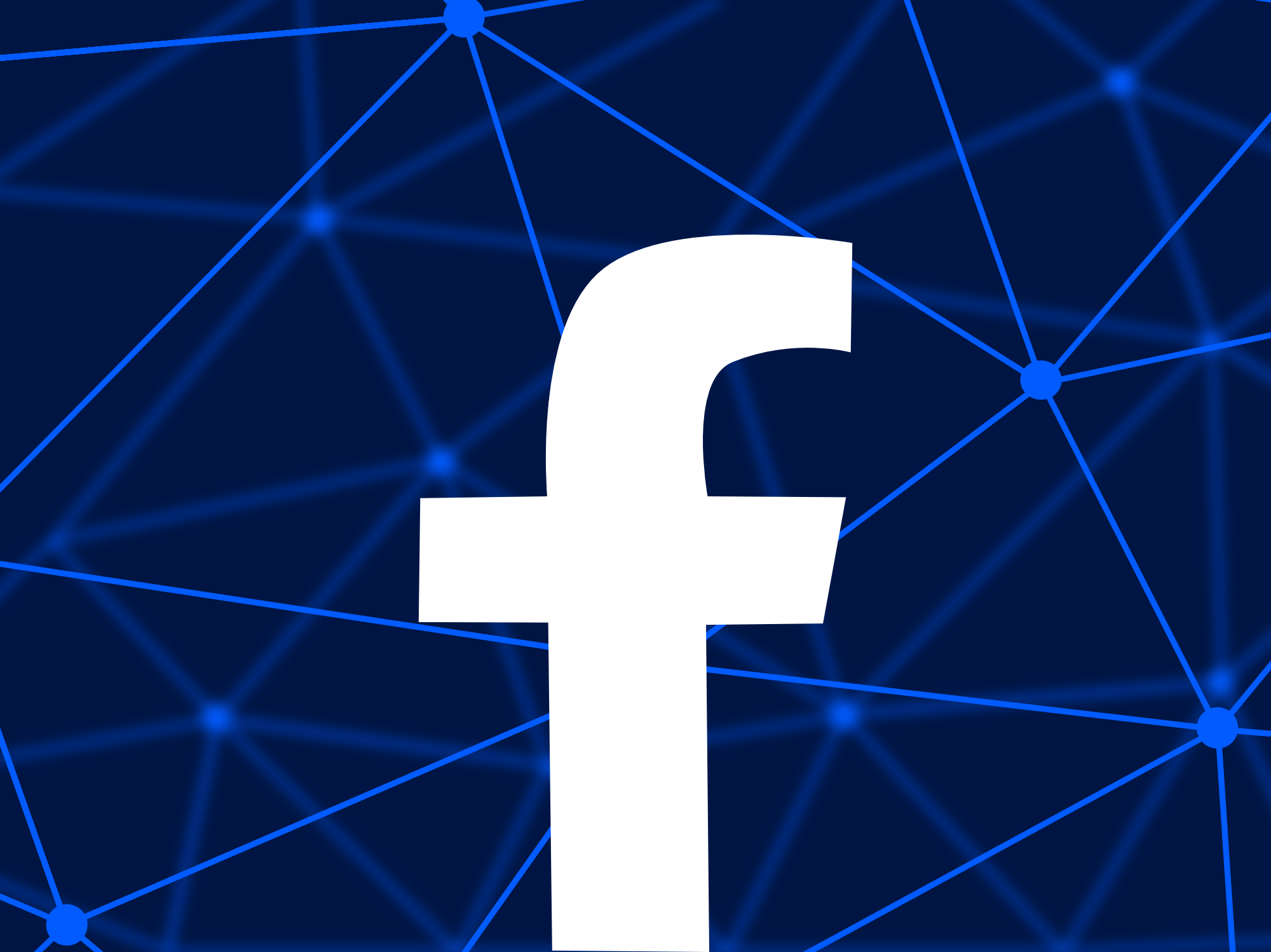 Facebook has been under a mountain of antitrust scrutiny for both its moderation practices and how it bought up its competitors. According to a survey from Statista where they asked online consumers about their social-media usage habits as part of its Global Consumer Survey. What became evident very quickly is that Facebook and Facebook owned apps and services own the majority of the online social market.

Last month a U.S. federal court ruled in favor of Facebook, just dismissing the antitrust complaints brought by the FTC and 48 state attorney generals. The complaint argued that Facebook was maintaining a monopoly in the market for “personal social networking services” and called for both Instagram and WhatsApp to split off from its parent and operated independently. Why did the court rule in favor of Facebook?

The court argued that “the FTC has failed to plead enough facts to plausibly establish a necessary element of all of its Section 2 claims – namely, that Facebook has monopoly power in the market for Personal Social Networking (PSN) Services,” the courted pointed out how difficult it is to accurately measure market share in the digital space as opposed to the physical goods markets where “market share is measured by revenue, units sold, or some other typical metric.”

The court concluded that the FTC’s claim that Facebook was holding a market share in excess of 60 percent was “too speculative” without any concrete proof. With respect to Facebook’s acquisitions, the court cited the doctrine of laches, which “precludes relief for those who sleep on their rights”, referring to the suit’s filing in December 2020, eight and six years after the contested acquisitions were made.

Do you see what I see? The top four social media networks are owned by Facebook. Why did Statista break Facebook Messenger off from Facebook itself, in order to use Facebook Messenger, you first need a Facebook account. I am not a fan how Statista is showing its results, if Facebook does in fact have 73% of the Personal Social Networking market share then there would only be 27% available for all other Social Netowkring Sites.