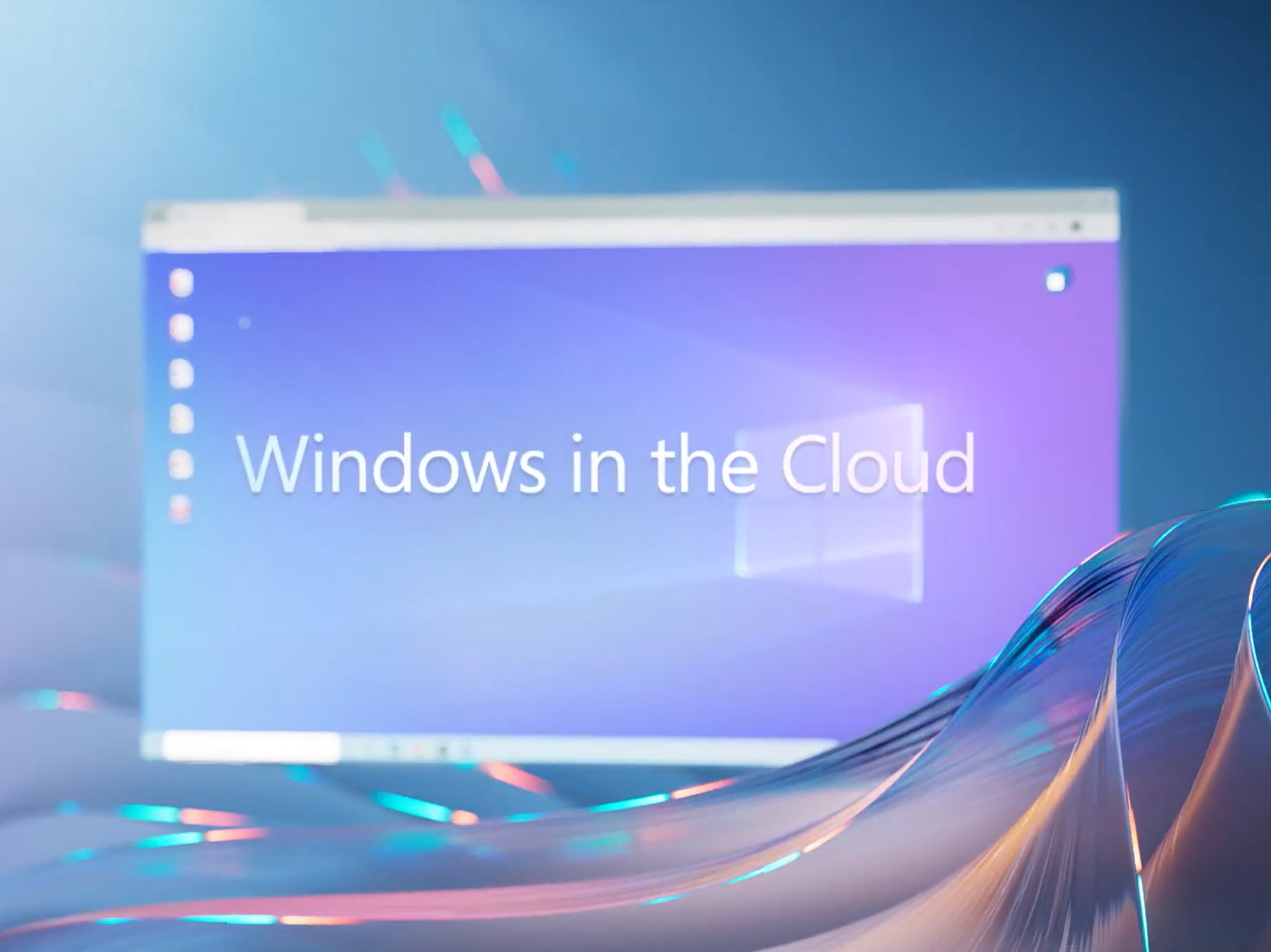 Windows 10 as it currently exists will never graduate to Windows 11, so the next generation of Windows” isn’t Windows 10 at all. Windows 11 is in its infancy and sheds some of the legacy bloat that ships with Windows 10 amd is a beatiful and delightful new take on Windows but your next PC experience may not come preinstalled on a shiny new laptop; its already here, on any device you currently own, enter Windows 365.

Windows 365 is like a remote desktop environment akin to the tech used in Project xCloud for users when they need to run a legacy application, or when developers need access to Windows to build modern apps, when enterprise simply wants to allocate virtual PCs to a remote workforce and more. Windows 11 will serve most everyday users well while keeping the Windows compatibility promise and now with the addition of Windows 365, users can experience Windows anywhere they are and on any device.

A recent job posting from Microsoft game us a hint of what the service would be:

(The Cloud PC service) allows all users to be productive from anywhere, on any device with a cloud-powered, secure, and always up to date Windows experience. It also seamlessly allows endpoint managers to instantly provision cloud hosted PCs and manage physical and virtual devices through a unified portal and a fixed and predictable price.

What is the next-generation of Windows? Windows 11 or Windows 365. Let us know your thoughts in the comments below.