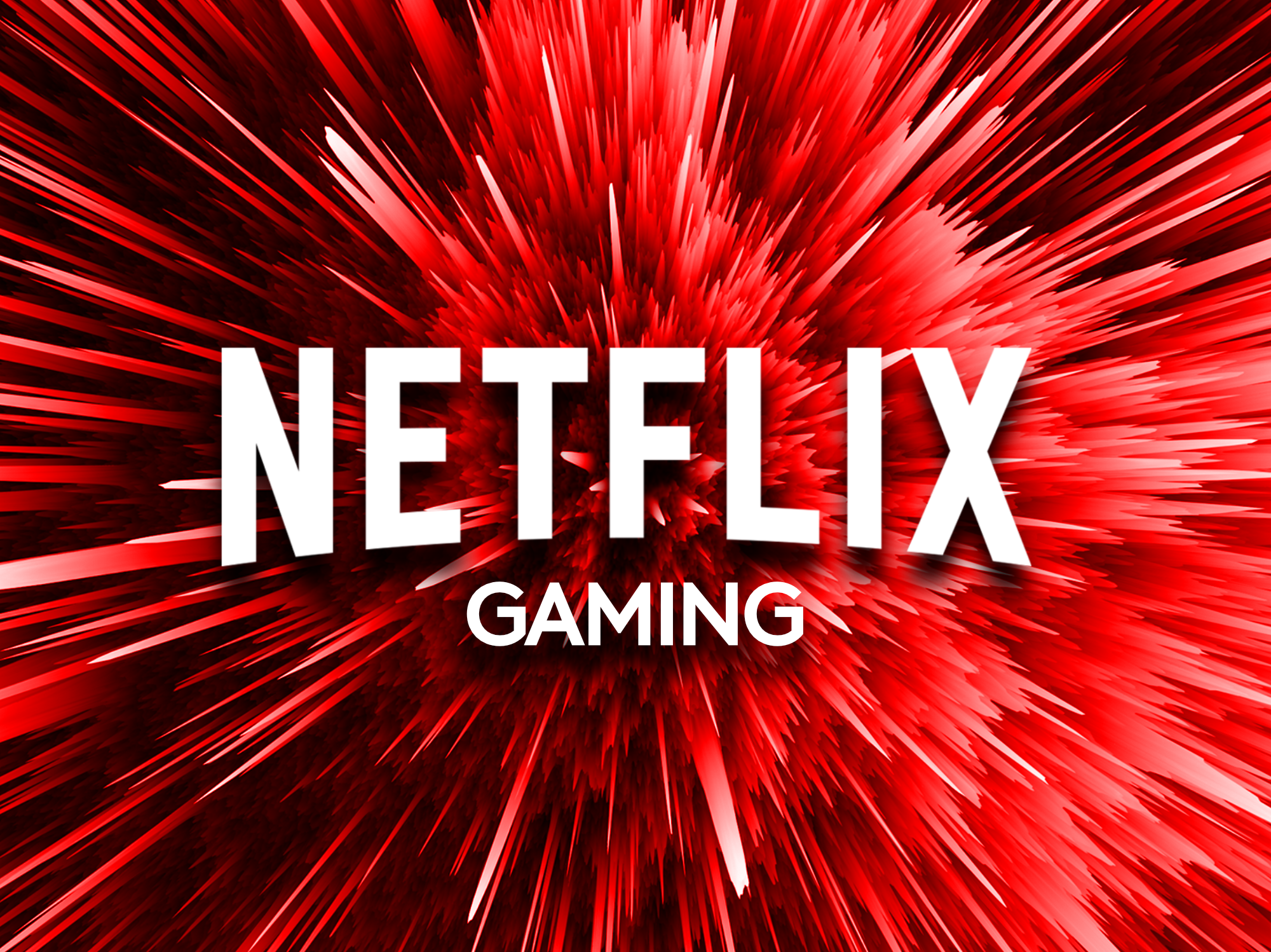 We have all heard the phrase “the Netflix of gaming” or “like Netflix but for gaming” when describing Cloud Gaming services, according to a new report from Bloomberg, Netlfix has hired a former Electronic Arts and Facebook executive, Mark Verdu to lead the expansion into gaming as VP of Game Development.

While Netflix’s plans are still not quite clear, the company hiring a new VP of Game development would suggest Netflix is serious and Netflix Gaming is coming.