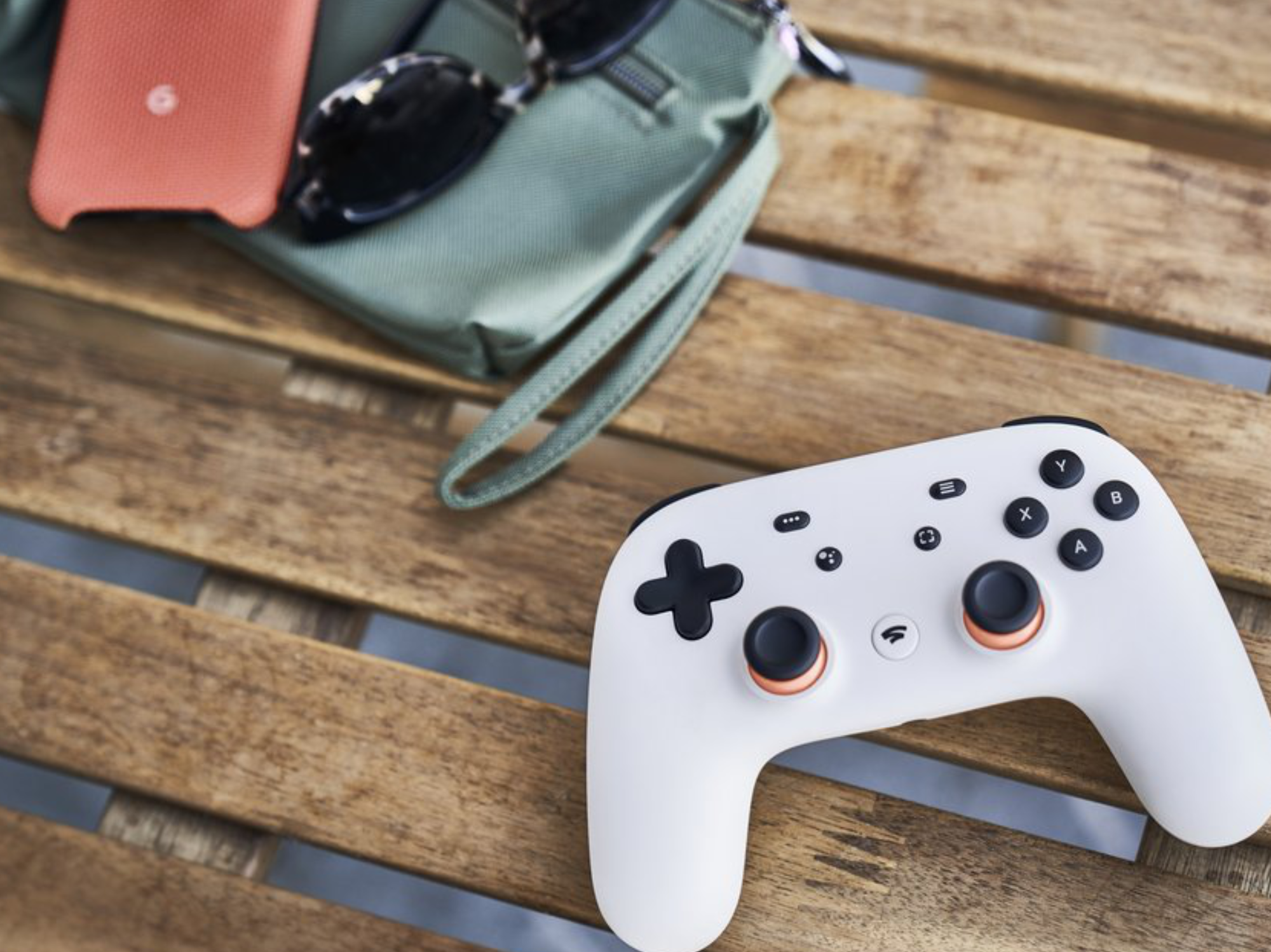 Google is pivoting to a 15% share of sales, up to $3 million starting October 1st till 2023 in a bid to attract more developers to Stadia. Google’s fledgling cloud gaming service has been struggling to retain executives and struggling to get the kind of traction Microsoft’s xCloud (Xbox Cloud Gaming) service has gained as part of the company’s Xbox Game Pass Ultimate subscription.

It’s no secret that developers and platforms have had a strained relationship. These relationships have been under intense antitrust scrutiny and been the subject of many recent legal battles. Apple and Microsoft are perhaps the biggest examples of platform owners revising their revenue share with developers in a bid to ward off talks of big breakups.

The news came as part of Google’s Games Developer Summit and serves as another marker of Google’s cloud gaming service continuing to struggle. In related news, Google is actively trying to siphon off market share from Microsoft’s overwhelming dominance in Windows Gaming by working with Valve to port games to Linux and Chrome OS. Google even supports both the Unity and Unreal game engines. For developers, to bring games to Stadia the game and its engine need to be ported to Linux.

In Google’s summit, Robert Adelmann a Stadia project manager shared news about the “Stadia Porting Toolkit,” now in early access for game developers. The toolkit contains a suite of libraries that translates Windows game’s DirectX calls into Vulkan calls. Google even mentioned a tool to help convert older 32-bit games into 64-bit games that can support Stadia and other modern cloud gaming platforms.

“The idea is that it can keep your game, your Windows game, as much as possible, and you do not have to develop against new APIs, but you can just link against new libraries and most things would just work out of the box.“

These efforts are all about helping game developers and studios to make the jump from Windows to Linux, pulling gaming market share away from Microsoft and perhaps giving developers another platform to target.