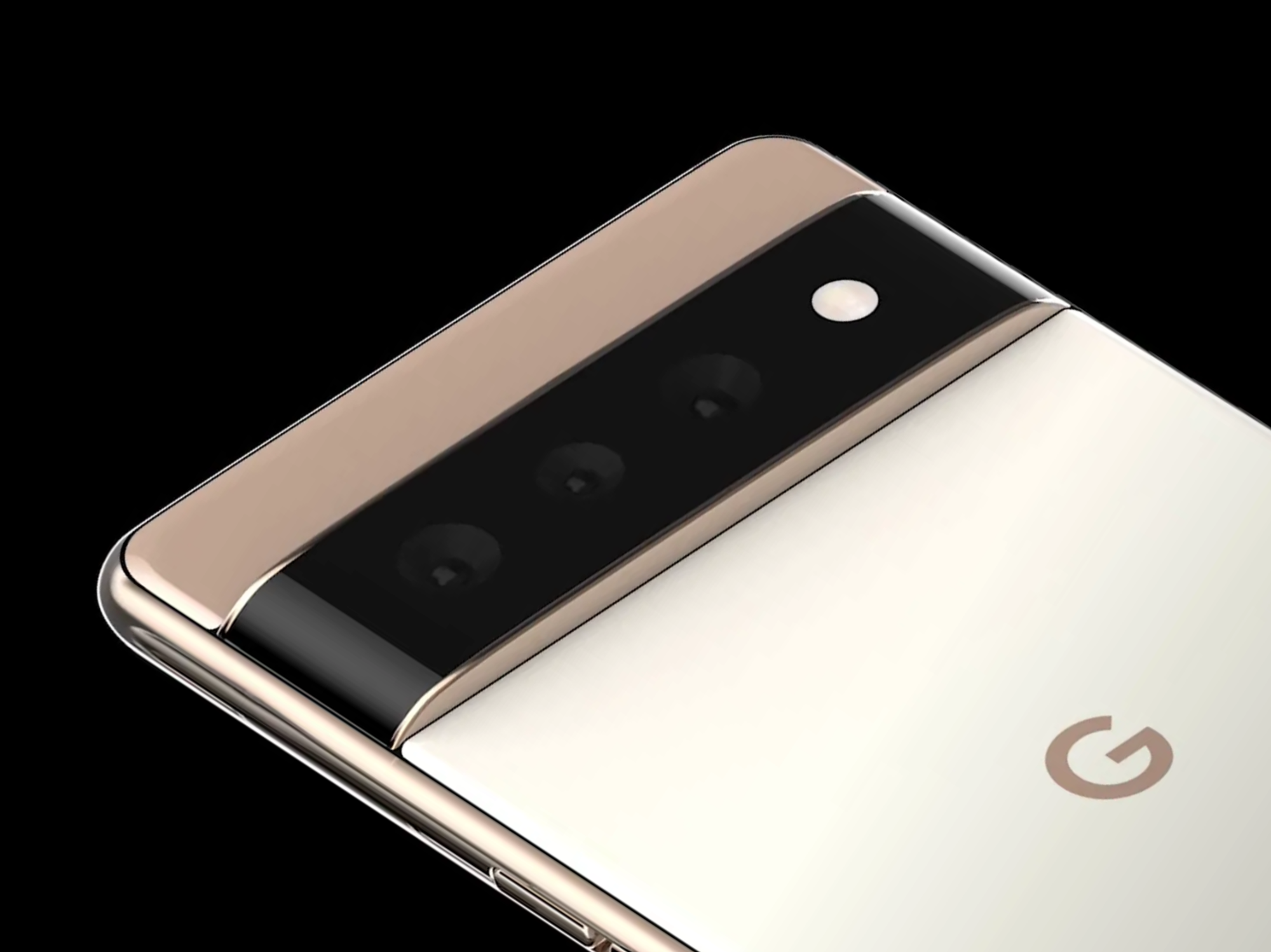 Just a few days after we reported on the full leaked specifications of the Pixel 6 series and a number weeks after its wild design was revealed, Google confirmed the Pixel 6 name and potentially revealed that the larger of the two could be called Pixel 6 XL instead of Pixel 6 Pro. Not so fast, let’s dive into the details below.

Early today, Google held a Games Developer Summit in which the company unveiled new the new “play as you download” feature coming to Android 12 devices. In the developer docs, Google describes a number of Game Mode intervention values and Google listed Pixel 6 and Pixel 6 XL as an example, those names were quickly removed.

The Pixel 6 series will be the first Pixel phones to utilize the company’s new in-house Silcon, codenamed Whitechapel with the model number GS101. We also recently learned that Google may commit to at least 5 years of software updates for both Pixel 6 devices.

So, what’s in a name then, is it Pixel 6 Pro or Pixel 6 XL? Up until now Google has labelled its larger Pixel with XL after the version number, that was until the current Pixel, Pixel 5. This year, there is no Pixel 5 XL, just Pixel 5. So, will Google reuse the XL label? Let’s dig a little deeper into what using the Pro label would mean. For Apple the ‘Pro’ label means high-end finishes and Pro-level features, so what will it mean for a Google Pixel? So far, we have seen two larger Pixel devices one in the Black/White/Orange color combo and the other in the Black/White/Gold combo, with the latter color combo being decidedly more upscale. Does the larger Pixel 6 device have ‘Pro’ level features? Yes, in fact it has a number of features that are decidedly more ‘Pro’ than the standard Pixel 6. It has a larger display, more RAM, larger storage options, a larger front camera sensor, an added 48MP Telephoto camera sensor and a larger battery.