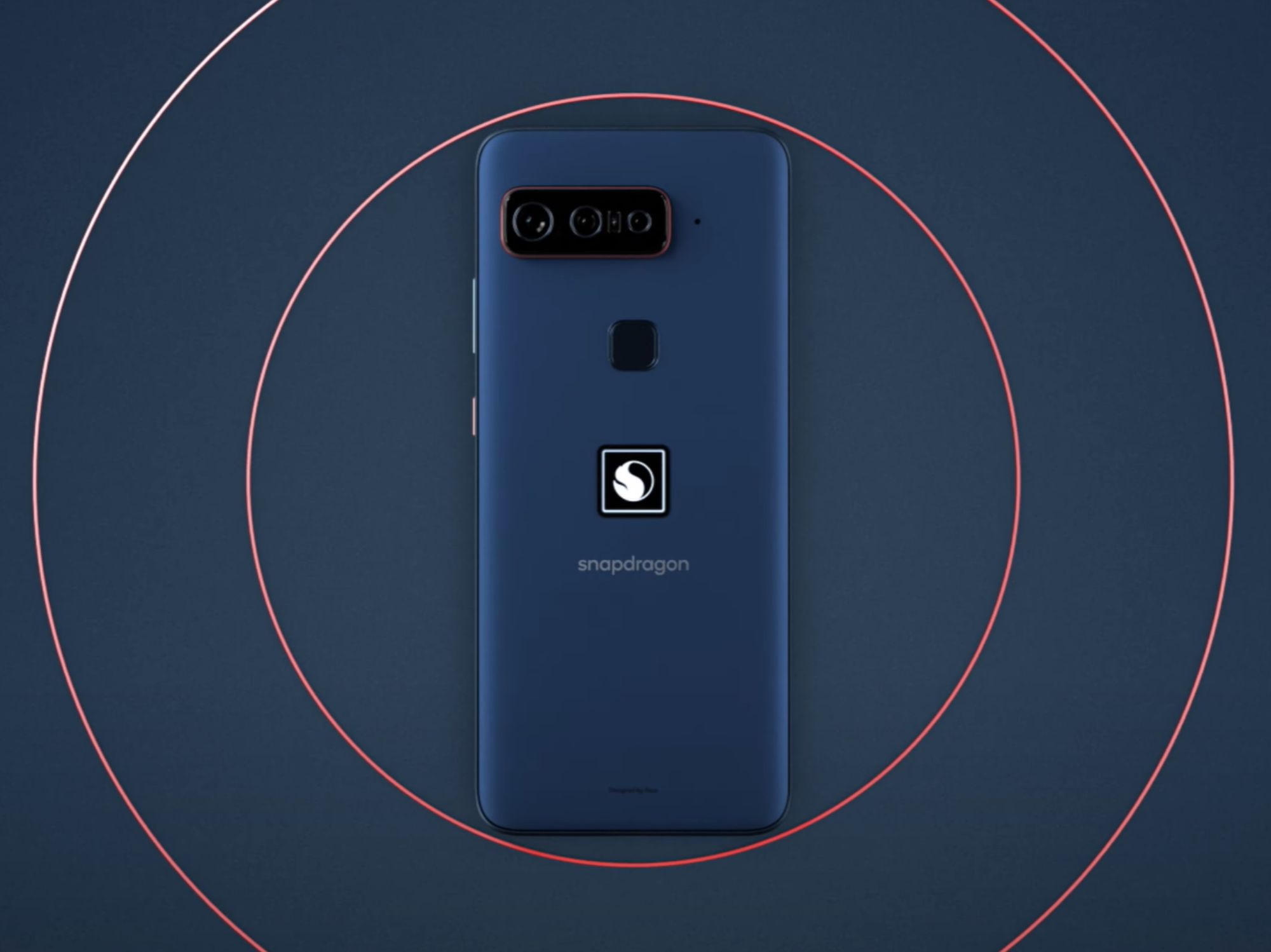 The Snapdragon Insider phone shares a lot in common with the Asus ROG Phone 5 like a Snapdragon 888, 16GB of RAM, 512GB of storage, a 6.78-inch 144Hz OLED display, a 4000 mAh battery and Android 11 running on it. As a bonus though, you do get a free set of Snapdragon earbuds. So why isn’t this device running on a Snapdragon 888+, the latest Snapdragon chip announced by the company? You guess is as good as mine, perhaps that device is coming next.

So, what does this device offer above say like an average flagship phone? Well actually nothing. Other than having the privilege of paying the same price as a new Surface Duo. In fact, we only need to wait a few more months, then we can have our hard-earned $1,500 go toward a much-improved Surface Duo 2.