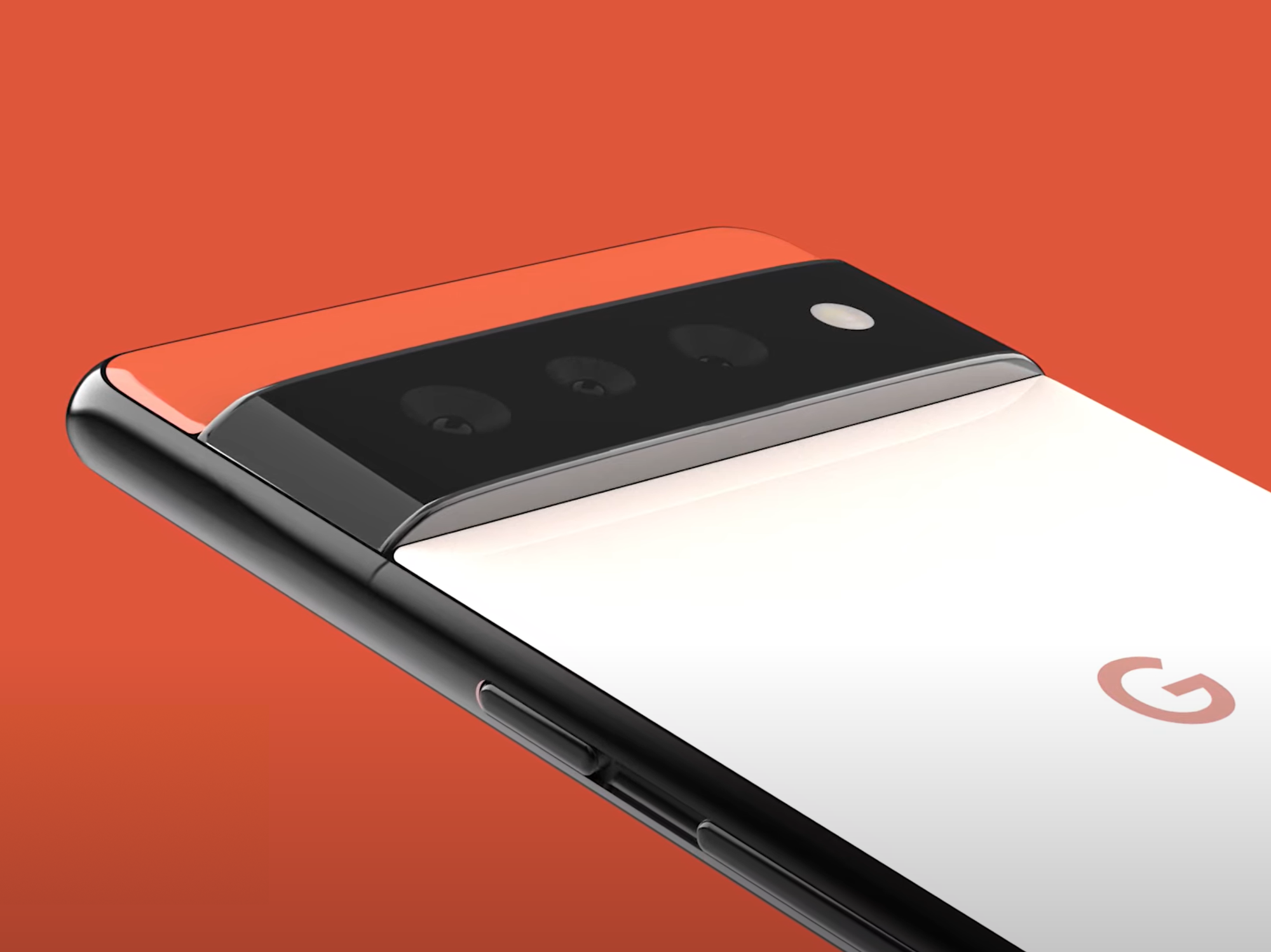 Prosser also said “Google is committed to at least 5 years of software updates for both of these devices.” One of Android’s biggest drawbacks is its short lifespan, you get 2-years of software updates and then it is all of a sudden out of support. If you have a high-end Samsung then you can expect 3-years of updates, so 5-years is quite a commitment and perhaps it is due in part to no longer utilizing Qualcomm’s chips. Prosser finished by saying he was told Google would release the phones sometime in October.